Fitbit is one of the most traditional names in the market of wearables and fitness trackers. Now, the company is about to enter a new chapter of its existence, but under Google’s control. The Alphabet-owned search giant is about to win EU antitrust approval for its $2.1 billion purchase of the fitness tracker maker. Google will likely use Fitbit’s expertise to take on Apple and Samsung in the wearable technology market. Moreover, this can boost the efforts and development of the company’s wearOS.

On Tuesday, the company offered fresh concessions to the European Commission in a bid to address concerns with the deal. EU was concerned that the deal could potentially boost Google’s power in online advertising. The search giant states that it will restrict the use of Fitbit data for Google ads and will also tighten the monitoring of that process. According to Reuters, this offer was made on a July proposal.

“We’re also formalizing our longstanding commitment to supporting other wearable manufacturers on Android and to continue to allow Fitbit users to connect to third-party services via APIs (application programming interfaces) if they want to,” Google said in a statement. 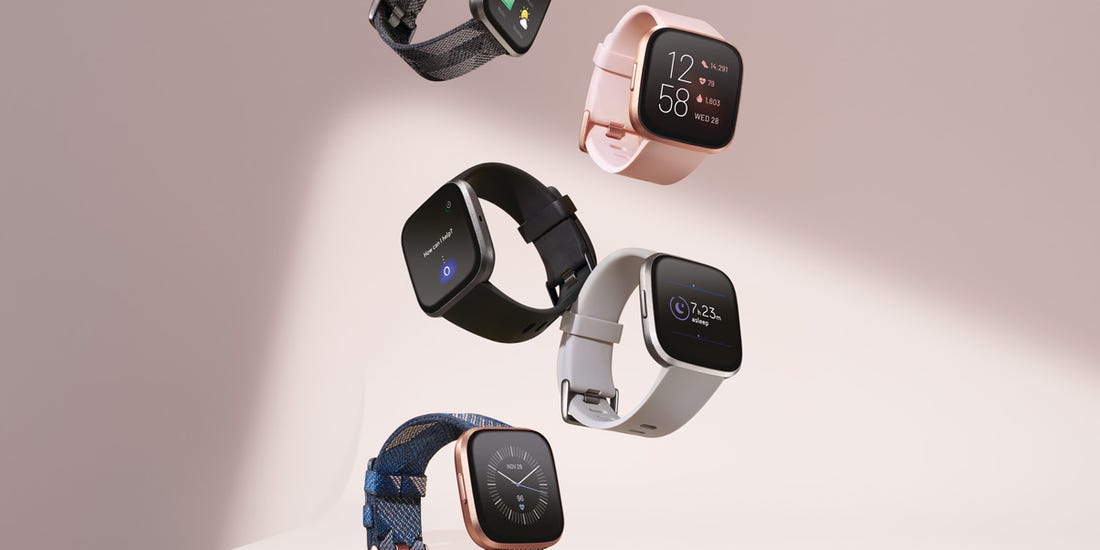 Join GizChina on Telegram
The report further states that third party companies will be able to access Fitbit users’ data. However, they will need all the necessary permissions for it. The EU Commission will analyze and is set to decide on the deal by December 24. However, it declined to comment on the case and the decision may come earlier than that deadline. Worth noting that the EU competition enforcer will also collect feedback from rivals and customers before deciding whether to accept Google’s concessions. It can demand more, complete, or even block the deal. It already rejected Google’s pledge to not use the fitness tracker’s data for advertising purposes. Moreover, the deal also got some criticism from healthcare providers, wearable rivals, and privacy advocates.
Fitbit currently stands as one of the most important names in the market of wearable devices. In the first quarter of 2020, the company had a 3% share. That’s not much if you compare with Apple’s 29.3% share, but it’s still a decent amount if you consider how this market is flooded with competition. Xiaomi, Samsung, and Huawei are other major competitors that are also forward Fitbit. We are very curious to see how these numbers will change with a possible deal with Google.
Source/VIA :
Reuters

Next Infinix Hot 10 Lite announced with Helio A20, 5000mAh battery