If you’re familiar with Chinese smartphone makers, you probably know Transsion Holdings’ name. It’s a big conglomerate behind smartphone brands like Tecno and Infinix. Those brands aren’t appealing as its fellows Xiaomi, Realme, and Oppo, however, they’ve achieved a good presence in markets like Pakistan and Africa. Just recently, Tecno unveiled a bunch of new smartphones under the Tecno 16 series. Now, it’s time for Infinix to unveil a new smartphone in Africa – The Infinix Hot 10 Lite.

As usual, Infinix brings an entry-level smartphone with decent specifications and affordable prices. The handset is a toned-down version of the Infinix Hot 10 which is available in Pakistan.

Under the hood, the Hot 10 Lite carries the MediaTek Helio A20 chipset. It is paired with 2GB of RAM and 32GB of onboard storage. As usual in the mid-range and entry-level segments, the handset brings MicroSD card support. These specifications are built around a massive 6.6-inch LCD with HD+ resolution and a waterdrop notch sitting at the top. It serves as a house for an 8MP shooter which is enough for modest selfies and video chats. 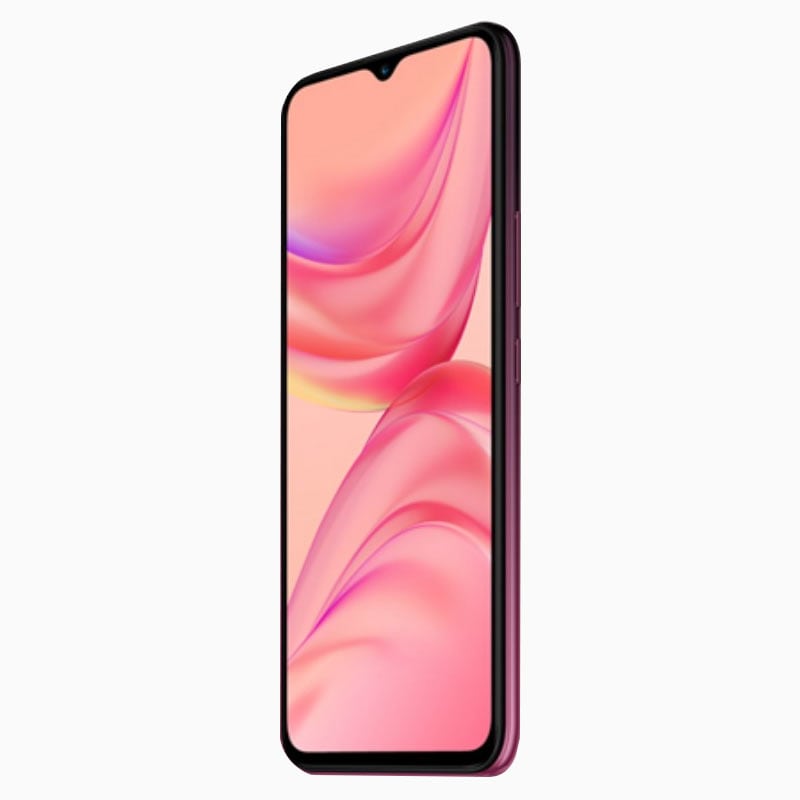 The Infinix Hot 10 Lite brings a modern design with a gradient finish at the back panel. The phone has a Triple-Camera array and it comprises a 13MP shooter that comes alongside two unspecified QVGA sensors. The phone draws power from a massive 5,000mAh battery. Unfortunately, fast-charging is absent since it comes with an old micro USB port. Despite its entre-level approach, the phone comes with a rear-mounted fingerprint scanner. This should give a lesson or two to some companies that still ship low-end smartphones without the biometric sensors. 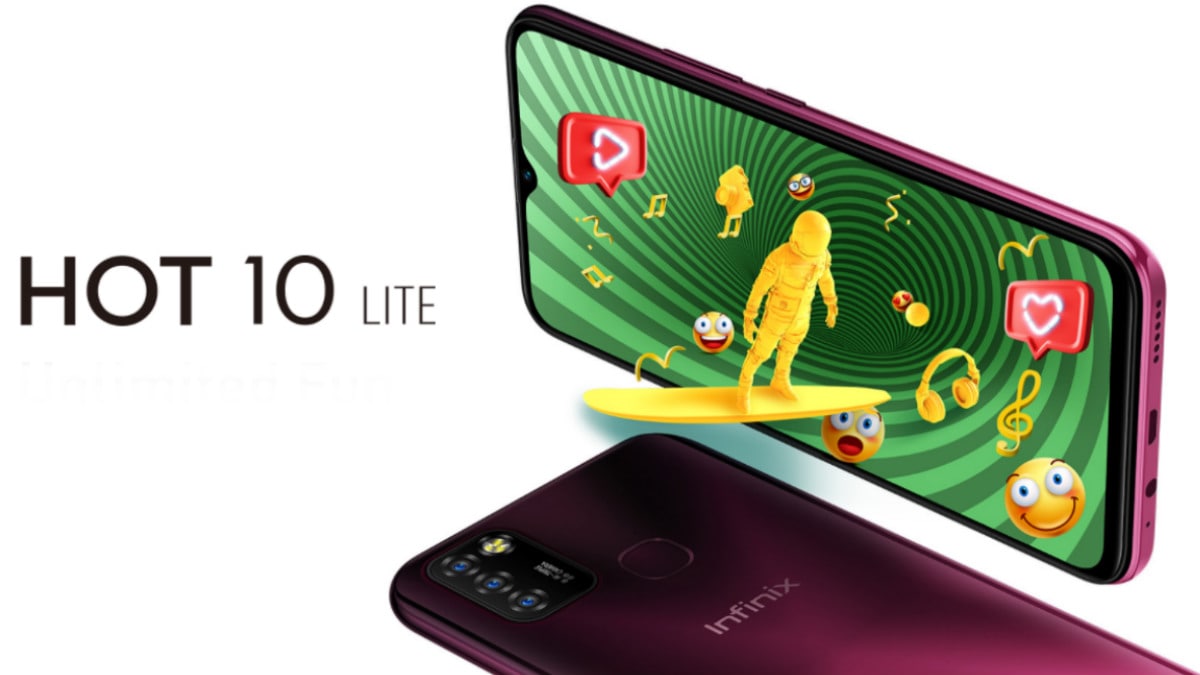 Moreover, it ships with Android 10 OS, but it’s Go Edition. Well, starting November, Google will be requiring all smartphones with 2GB of RAM to launch with Android Go. Maybe Infinix is just avoiding future problems by including the Go Edition right now. Other features include 4G VoLTE, Bluetooth 5.0, GPS, Dual-SIM, and more.

Infinix will be selling the smartphone in Nigeria for NGN 45,500 ($120). Customers in Ghana will buy it for a little less – GHS 599 ($103). The handset will be available in four color options. That includes Black, Purple, and Two Shades of Blue. The handset may appear in other markets like India and Pakistan, but for now, there’s no confirmation.

Previous Google to win EU antitrust approval for its $2.1 billion purchase of Fitbit

Next Realme Narzo 20 series managed to sell over 200,000 units in India