According to the tweet, the company sold over 51,000 units of the Realme Narzo 20A in the first sale earlier today. The vanilla edition sold over 130,000 units. The 20 Pro variant sold over 50,000 units. If we combine all the three devices, we can get in the final result of over 200,000 units of the Realme Narzo 20 series sold in India. That’s an impressive number especially if you consider that the devices have been released one week ago. 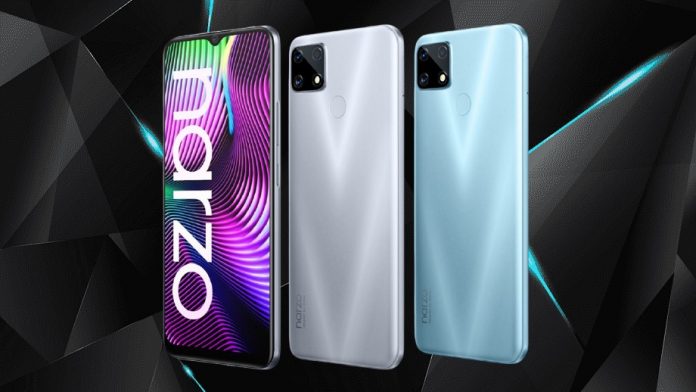 The Realme Narzo 20 and 20A are available in Glory Silver and Victory Blue colors. The Narzo 20 Pro comes in Black Ninja and White Knight colors.

The 20 Pro is the high-end offering and comes with a MediaTek Helio G95 chipset. It flaunts a 6.5-inch FHD+ display with a 90Hz refresh rate and a 48MP quad-rear camera setup. It draws power from a 4,500mAh battery with 65W SuperDart charging support.

The numbers are pretty impressive for the first week. We expect them to grow even further in the coming months.