For some time now, Infinix has been well known as a manufacturer of entry level and midrange smartphones. They barely come out with any flagship level devices due to their targeted customer base. After catching the attention of people who cannot or will not purchase the more expensive phones, they now seem tempted to go the Flagship way with Infinix Zero Ultra.

Infinix has just announced the Infinix Zero Ultra with some eye-catching specs and a very attractive price tag too. Even though the device comes with other great specs and features, the 200MP main camera sensor stands out as the main highlight of the device. With this large Megapixels count, the Infinix Zero Ultra joins the same table with the likes of Motorola X30 Ultra and the Xiaomi 12T Pro. 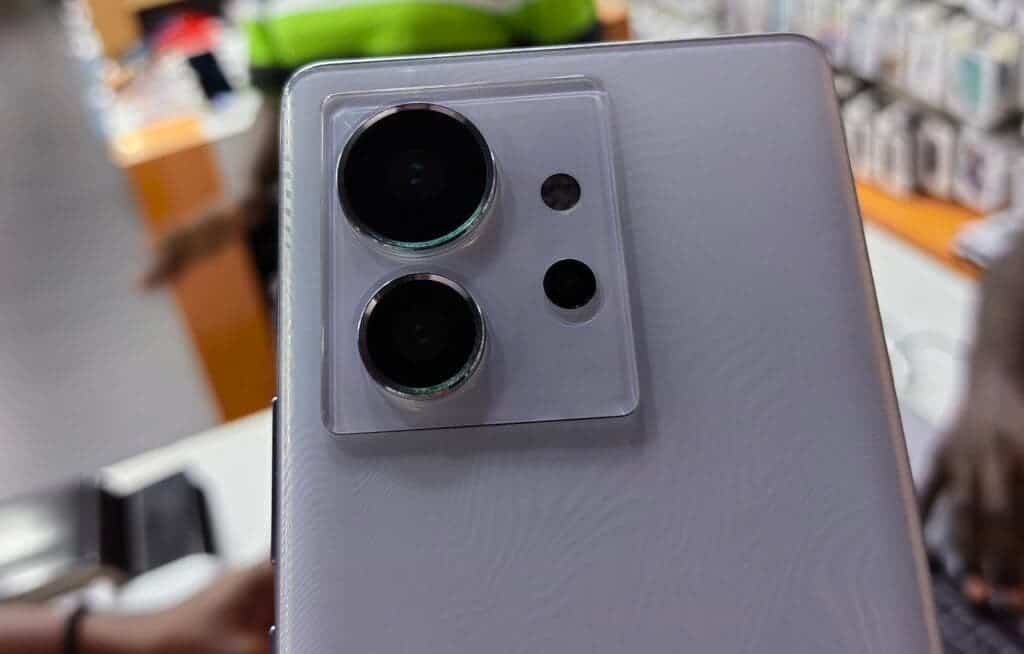 The Motorola was the first ever smartphone to use a 200MP camera, followed by the Xiaomi 12T Pro. Now we have a new member in the Infinix Zero Ultra. I will get back to the details of the camera later in this article. But for now, let us talk about other areas of the smartphone that deserve mentioning.

The device draws power from an in-built battery that has a capacity of 4,500mAh. The phone can charge from 0 to 100% in 12 minutes only. Yes, you read it right, just 12 minutes. Thanks to the massive 180W Thunder charging speed. The good side is that, Infinix also includes this charger in the box. With a charging speed this quick, the Infinix Zero Ultra has just cemented its name as the smartphone with the fastest charging speed in the world at the time of writing this.

Other Specs Of The Infinix Zero Ultra 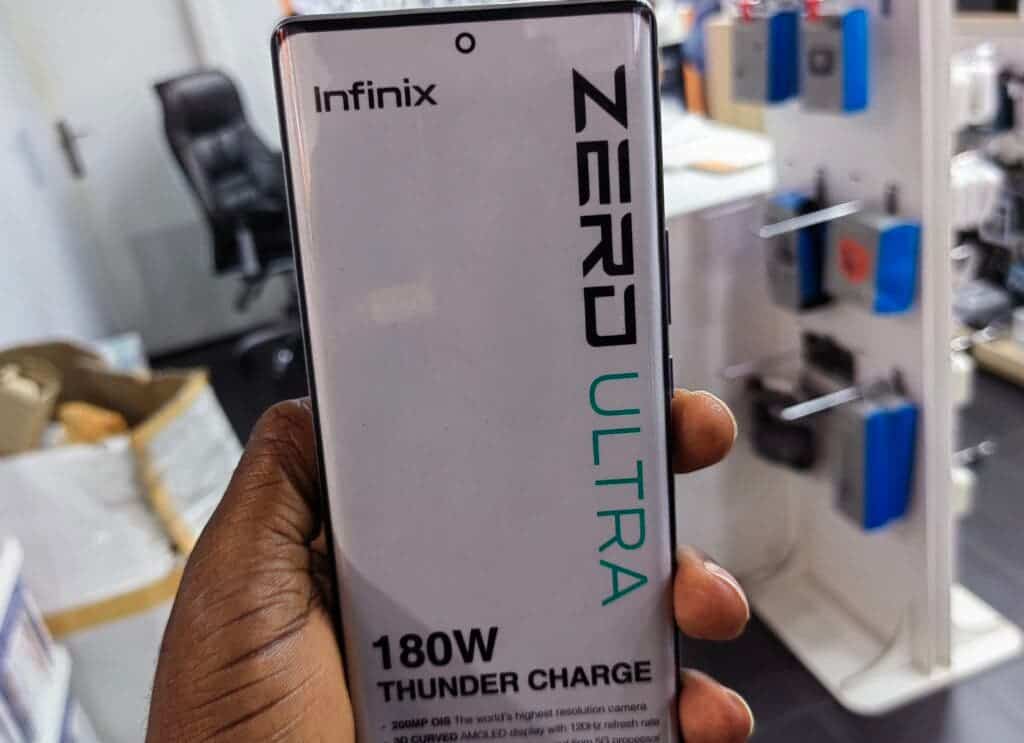 The Infinix Zero Ultra uses MediTek’s Mid-range processor, the Dimensity 920 chipset. This is coupled with 8GB of RAM to give it an extra smooth performance. In terms of storage capacity, the Zero Ultra comes packed with 256GB of storage. If the internal storage doesn’t seem enough for you, you still have a chance to slot-in an external SD card into the dedicated card slot.

Display Of The Infinix Zero Ultra

The Infinix Zero Ultra comes with a 6.8-inch AMOLED Display that curves on both sides. It also has 900 nits brightness which is a little below most of the competition out there. Yet 900 nits brightness should just be enough for you to see the screen clearly even in the sunlight. It is also equipped with 120Hz refresh rate and a Full HD plus resolution. It also has a screen to body ratio of 90.5% and a pixel density of 387ppi.

Reading through the other specifications of the phone, it is quite difficult to tell what makes it an Ultra device. If you hear names like Galaxy S22 Ultra or Xiaomi Mi 12 Ultra, you can only think of a premium flagship device. So why did Infinix call this phone ‘Zero Ultra’? You guessed right, it’s the camera. 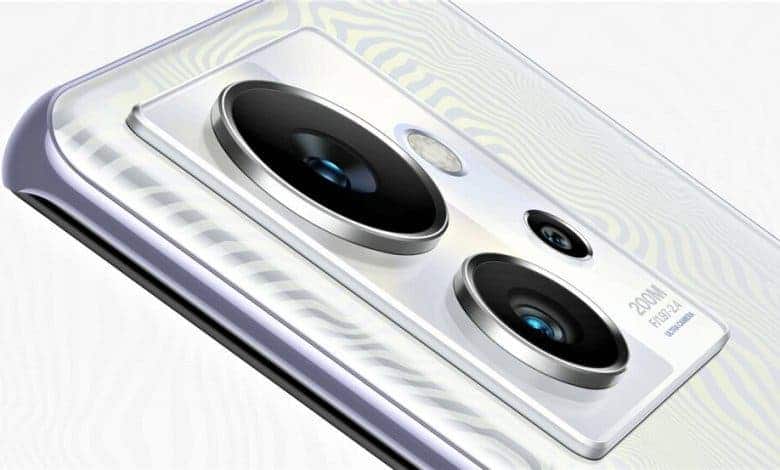 The Infinix Zero Ultra comes with triple cameras on the back with a 2MP depth sensor, 13MP ultrawide camera and a 200MP a Ultra main camera sensor. The main camera which is the 200MP comes Optical Image Stabilization (OIS) and Phase Detection Auto Focus (PDAF) features for crystal clear image shooting. In terms of video recording, the Infinix Zero Ultra can also record 4K videos at 30 Frames Per Second (fps) and 1080P at 60fps.

The front camera is also featured with a 30MP punchole camera that is placed at the center of the 3D curved AMOLED screen. For video recording, the front facing camera is capable of recording videos in 1080P at 30 frames per second.

The Infinix Zero Ultra runs Android 12 out of the box with XOS 12 on top. Available colors are Coslight Silver (White) and Genesis Noir (Black). Infinix is retailing this device at $520 which looks very tempting.