Infinix and Tecno are part of the same Chinese conglomerate. These two companies have been raising their efforts to attract users. One of the tools is the use of cutting-edge technologies. Infinix, for instance, already launched a smartphone with 120W fast charging, and also has a new Infinix Ultra Zero featuring 180W charging. Now, a new report suggests the launch of a device with a capable selfie camera.

Infinix is clearly trying to make its devices stand in places where other companies are not exploring. The upcoming smartphone basically follows this philosophy. As per the reports, the company is gearing up to bring a new phone with a 60 MP selfie camera. More than that, the camera will feature Optical Image Stabilization. OIS is common among premium mid-range and flagship smartphones. However, that usually comes in the rear camera. Selfie cameras with OIS are very rare. 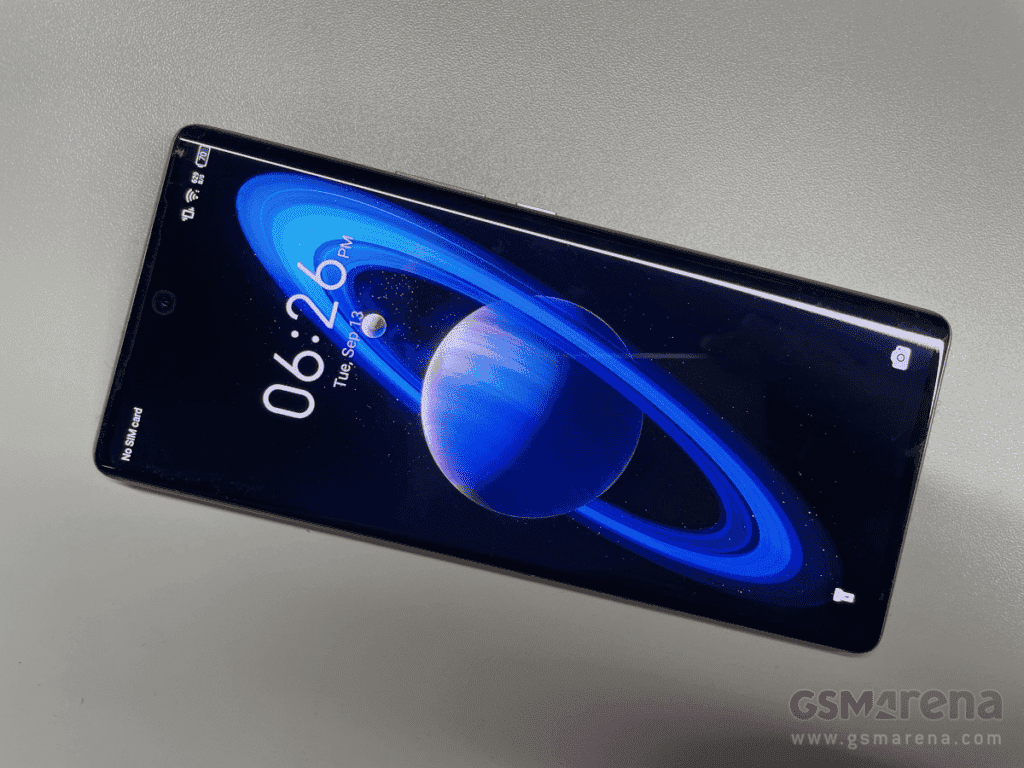 Vivo V-series is one of the few exceptions, but the Vivo V21 and V21 5G were the latest phones in the family to bring OIS. They boast 44 MP selfies with OIS, and that is the highest you can get right now. Once Infinix launches its new phone, it may become the one with the largest selfie snapper.

GSMArena folks got their hands at some spy photos showing the phone. Apparently, the device is part of the Infinix Zero series. It has evident curves, showing Infinix’s pursuit of the “premium design”. The report says that there is no way to tell whether this phone is one with a 60 MP OIS camera. Especially when the images seem to fall in line with the Infinix Zero Ultra. The latter has a similar design and has a 32 MP selfie shooter. 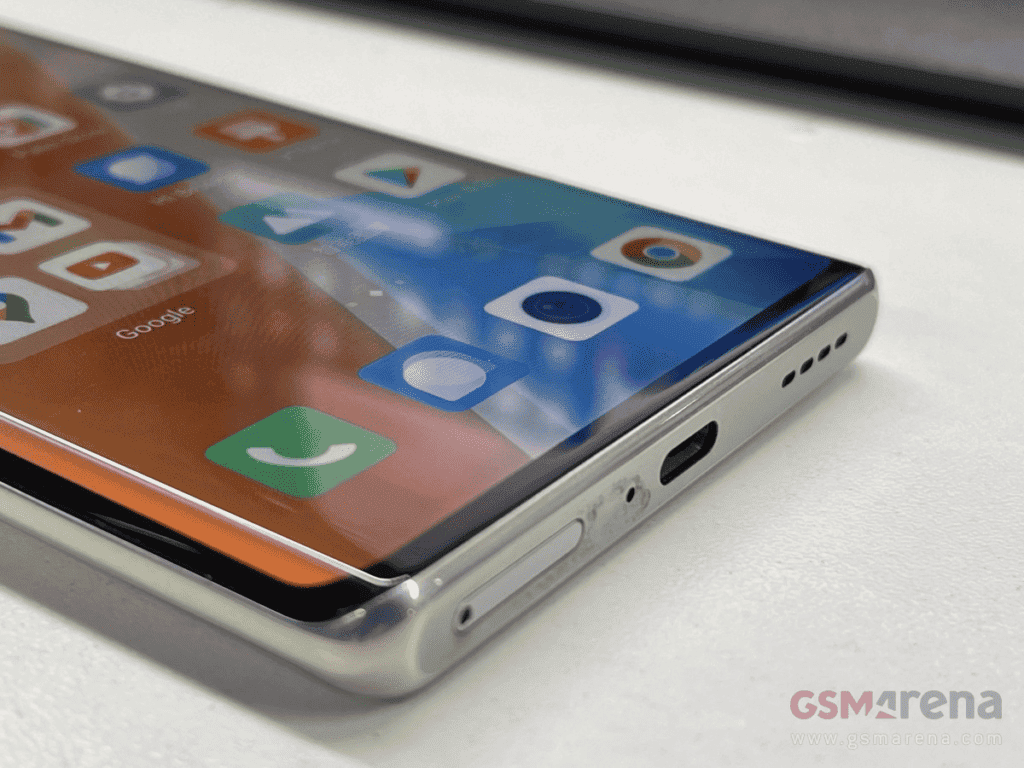 There are some reports, that the iPhone 14 Pro duo also has OIS selfie cameras. However, Apple didn’t explicitly confirm. It’s up to “diggers” to find out. Apart from them, there isn’t any 2022 smartphone featuring OIS on selfies. Even the mentioned Vivo V-series dropped it. Neither the Vivo V23 nor V25 phones bring OIS on the selfie cameras. So, considering the Android side of the coin, this Infinix phone can be the only one.

Infinix will reveal new smartphones for the Zero series on October 5. We expect this particular model to attend the event.

Next Apple Commenced Producing iPhone 14 In India, Sooner Than Planned