Today, various sources reported that the Cupertino-based company had started assembling the newly-released iPhone 14 in India. This is a bit odd because, before this, Apple hadn’t switched from China to India so quickly.

Livemint reported that the iPhone 14 is being produced in Foxconn’s facilities in Sriperumbudur, India. By the way, Apple started producing the iPhone 13 in India in April. We also know that older models are in production in the same plants. They include both the iPhone 12 and 11.

Further reading: iFixit: iPhone 14 Is The Most Repairable Apple Device In Recent Years

However, if you follow the Apple news, you should remember the official statement by the company issued in August. At that time, the iPhone maker said it would close the gap between the time it takes to switch production from China to India. Even so, Apple initially planned to start making the first iPhone 14 models in India only in October. But the firm was able to solve supply chain issues. That’s why it could start production in India sooner.

When Did Apple Start Making iPhones In India?

Everything began in 2017. The Cupertino firm aimed to minimize its reliance on China due to the Sino-US economic war. Plus, India is the world’s second-largest market, and Apple wanted to make more affordable iPhones for this region. 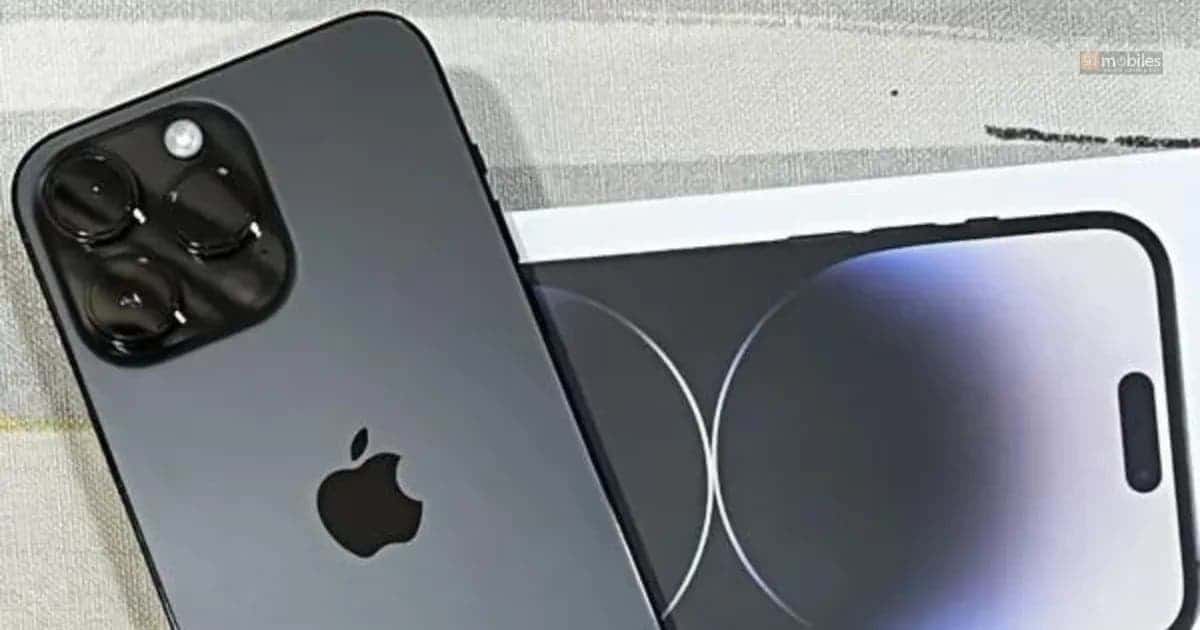 However, Apple is not the only American company considering moving from China to India. Google will manufacture hubs outside of China as well. Plus, the Alphabet company will assembly its Pixel line smartphones in India and/or Vietnam. We are not talking about Samsung, which started making devices in the country in 2007. Also, the South Korean company opened up the world’s largest phone factory in India in 2018.