iFixit has disassembled the brand-new iPhone 14 to determine whether it could be fixed. And it turned out that the new Apple smartphone is performing quite well in this regard.

The iPhone 14 is very identical to the iPhone 13 from the outside, but there are a lot of internal modifications that seek to, among other things, improve reparability. The smartphone scored seven out of 10 points, which is the highest score since the iPhone 7. In other words, the iPhone 14 is the most repairable Apple smartphone in recent years.

Unfortunately, this is not the case for the 14 Pro and 14 Pro Max, since they feature an outdated internal design. While the iPhone 14 Plus is still not for sale, there is nothing to tell at this time.

iFixit: The internal design of the iPhone 14 is really great 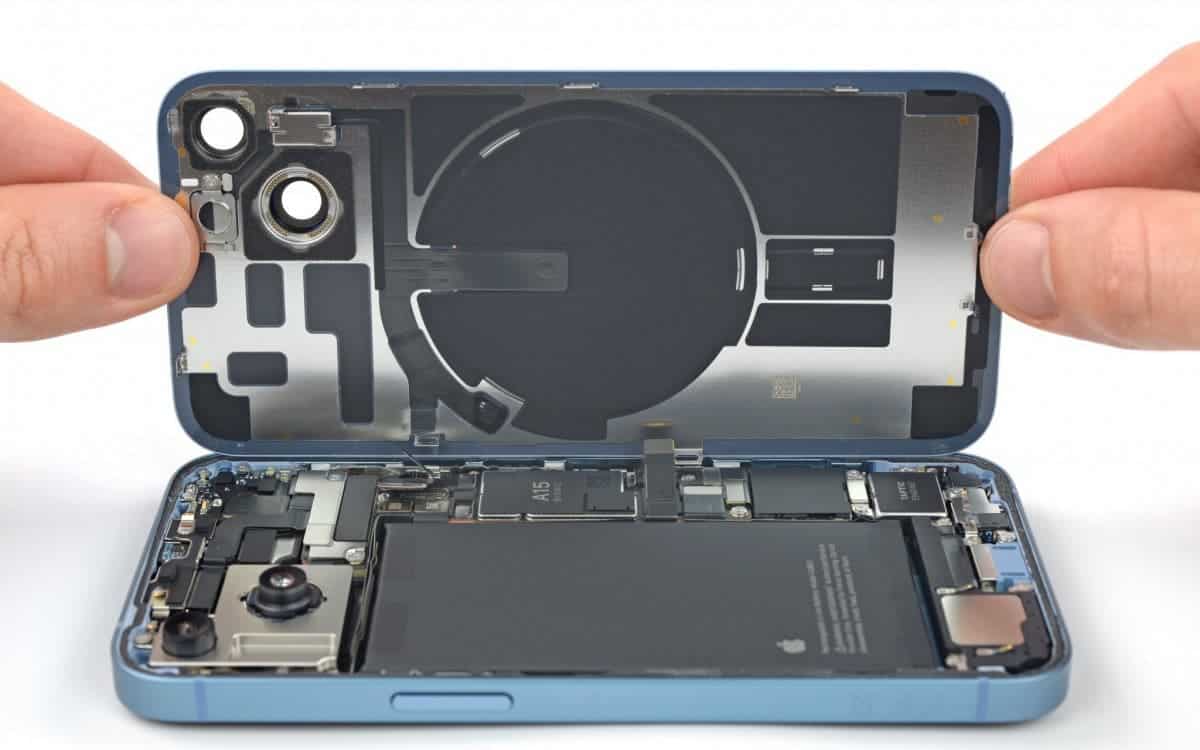 The iPhone 14’s biggest feature is one that Apple didn’t make public. Apple has entirely changed the internals of the iPhone 14 to make it easier to fix. Forget satellite SOS and the bigger camera. Even though we cannot see it from the outside, this is a significant thing. It represents the iPhone’s biggest recent design overhaul. If you’re considering getting a new phone and want an iPhone that genuinely lasts, you should consider Thre iPhone 14. While the 14 Pro and Pro Max versions still use the outdated architecture.

The fact that the iPhone has been completely rebuilt to make it simpler to fix is a major deal that it really ought to have been Apple’s main announcement. This redesign is a significant advance. These modifications to the iPhone will lengthen its lifespan and lessen its total environmental effect. Hopefully, it will encourage other manufacturers to adopt a similar strategy.

The 14 is the best option if you’re attempting to pick between it, the Pro, or the Pro Max from the standpoint of repairability. Let’s hope that the iPhone 15 series adopts this cutting-edge design as the norm.

Previous The spell checker in Chrome and Edge steals your passwords

Next The iPhone 14 Is The Best Built iPhone, Stronger Than The Pro Models