Meta has made some huge investments in the metaverse and these investments have not yielded any returns. In fact, there are reports that the metaverse will not yield any return, at least not anytime soon. Due to the massive revenue loss as well as general poor business in the tech industry, Meta has been cutting down on its employees. Meta is not alone on this, several other tech companies are also cutting down staff. Recently, several employees revealed that Facebook’s parent company, Meta, is quietly laying off employees. However, the company is being careful about the layoff so as to avoid possible uproar. 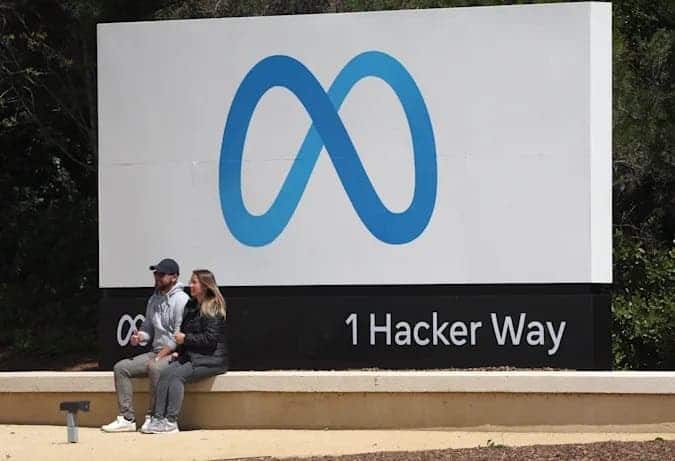 Meta is laying off employees by simply changing its performance target. According to reports, the change will affect as many as 15% (or 12,000) of Meta’s employees. During a weekly Q&A last week, Meta CEO, Mark Zuckerberg was clear about the company’s hiring plan. He reveals that Meta will extend the hiring freeze that has been in place since May. Just before the meeting, executives proposed to the board that they should select at least 15 per cent of people marked as “needs support” during the internal review process, one employee said.

This was also discussed in a post on the anonymous forum “Blind” last week by a Meta employee. “This 15% are likely to be put on a performance improvement plan (PIP) and then fired,” he wrote at the time. The post sparked hundreds of comments from other Meta employees, as many as they would.

A regular practice for Meta is to carry out employee evaluations and note the status of the employee. In Meta’s employee evaluation process, someone flagged as “Needs Support” means that they have failed to meet performance goals. Employees get really worried if  “Needs Support” is their current status. This is because they view this status as a precursor to job losses. In July, Meta’s head of engineering, Maher Saba, told managers they needed to identify all employees on their teams who fell into the “Need Support” category. However, the company did not reveal the number of employees that falls into this category. 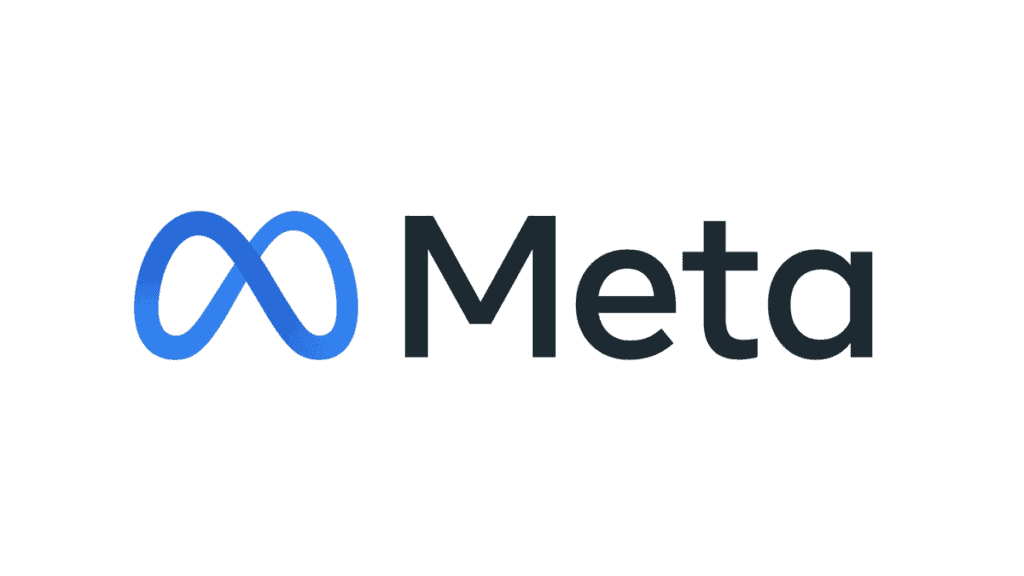 If 15% of employees are included in the performance improvement plan, it means that about 12,000 people at Meta will be affected. Some of the employees will have 30 days to find new positions within the company or leave. Regarding this latest report, the company did not give any official comment. However, an anonymous staff did make a comment regarding the situation. The staff claims that with the company considering so many people as “needing support”, Meta is actually “quietly laying off staff.”

There are also other internal communication from Meta but no employee can talk about them. Nevertheless, there are reports that managers are already set to start performance improvement plans. The company has also told managers who are to disband their teams to look elsewhere. “It looks like they’re continuing to improve, but the reality is they’re being forced out,” the person said.

Snap, the parent company of Snapchat, did something similar before its recent restructuring. Earlier this summer, managers at the company were urged to include at least 10 per cent of their staff in performance target plans. In fact, some managers had to tell employees in their team that they should expect layoffs. At the end of August, the company laid off about 20% of its full-time employee. Not just that, the company also shut down some projects. 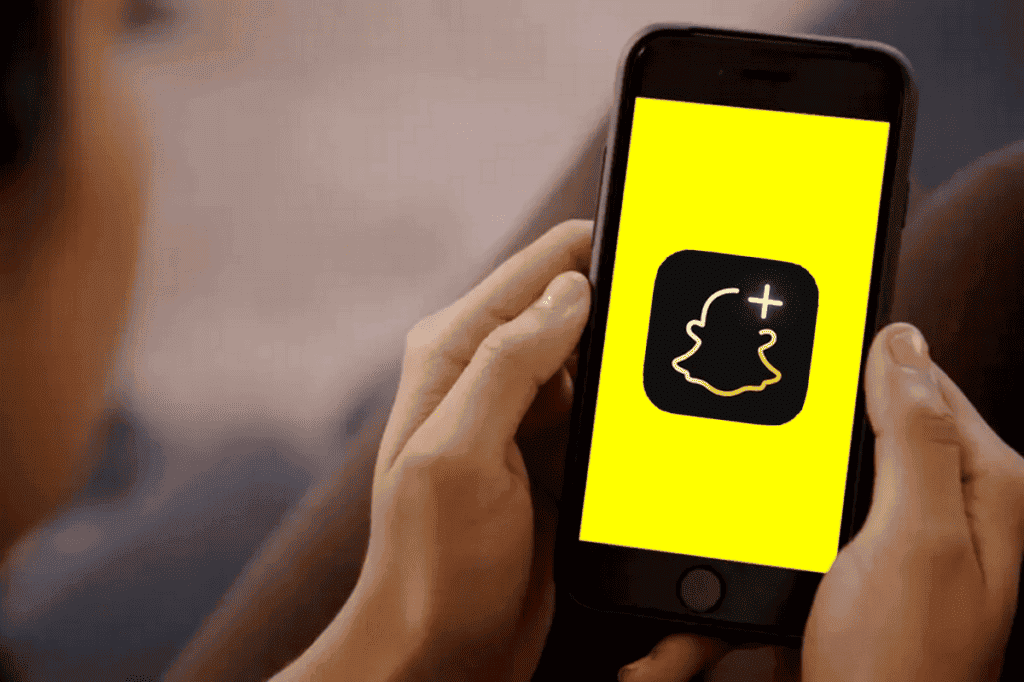 Some employees believe that for Meta to label so many employees as needing support is a sign. They are already bracing themselves for layoffs. Obviously, Meta is undergoing some sort of restructuring. According to reports, Meta’s employees have been preparing for this for several months. By the end of this year, there were reports that Meta’s employees will decline by 10% this year. Meta has already begun laying off workers at its prime contractor hub in Austin, Texas.

In the past two years, Meta has expanded very rapidly. The company had the need to employ no less than 80,000 staff within the period. However, everything is changing, probably due to its huge investments in the unyielding Metaverse. Back in May, Zuckerberg said more employees leaving would make Meta a better company. Subsequently, the company announced a hiring freeze.

Mark Zuckerberg has been setting new goals for the company and he did not make this a secret. He once said that he will rein in costs and set new goals for the company’s trajectory. Furthermore, Zuckerberg revealed that many teams will “downsize” and that he expects the company to “do more with less”. Salient statements from other executives are also taking the same direction as Zukerberg’s statements. Internal messages, meetings and memos of top executives show that the company is pushing for a new mission of “increasing intensity”. The ultimate goal of this new mission is somehow finding people to fire. 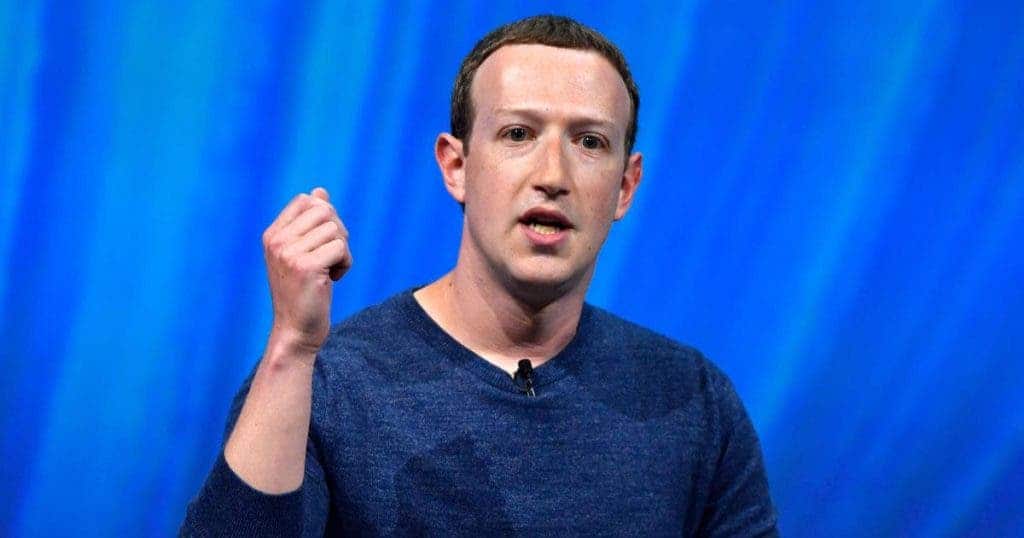 A number of factors are affecting Meta’s digital advertising business. If Meta’s advertising business does not do well, then there is trouble for its revenue. In recent times, Meta’s revenue has been slowing down. This was confirmed by Meta’s Chief Financial Officer, David Wehner when the hiring freeze was implemented in May.

Speaking to employees last week, Zuckerberg reportedly said he hoped the economy would now stabilize significantly. He adds, “from what we’ve seen, it doesn’t seem to be getting better”. His concluding statement is that the company needs to be conservative and be better. Conservative here probably means spending less by paying fewer people. This also means getting all employees to work more for the same or lower pay.