In recent times, several tech companies have been suspending recruitment. Some of these companies even go as far as laying off pre-existing employees. Recently, American e-commerce giant, Amazon confirmed that the company suspends personnel recruitment for its retail business. Earlier reports cite an internal Amazon notice. The notice says that Amazon asked its personnel recruiters to close all job postings for retail roles in the coming days. The company also advised them not to make phone calls to job seekers for now.

However, Brad Glasser, an Amazon employee, claims there are still plenty of open jobs across the company. “We have many different businesses at various stages of development and continue to adjust our hiring style at different times”. Glasser said in a statement.

In addition to Amazon, many companies are changing their hiring plans. This is mostly due to concerns about the global financial situation. Google, Apple and Meta have already announced a slow down or halt of hiring. Companies are also cutting costs in a variety of ways to deal with possible changes in events. The retail business remains the main source of Amazon’s revenue. Andy Jassy, ​​Amazon’s chief executive, is not only dealing with slowing growth in its core retail business but also moving quickly to rein in costs.

Amazon to focus on profit

During the pandemic, retail business across the market has seen rapid growth. This is coming as consumers flock to online retailers instead of brick-and-mortar stores. But consumer spending on e-commerce began to decelerate by early 2022. Amazon’s first-quarter revenue growth hit its slowest growth since 2001. 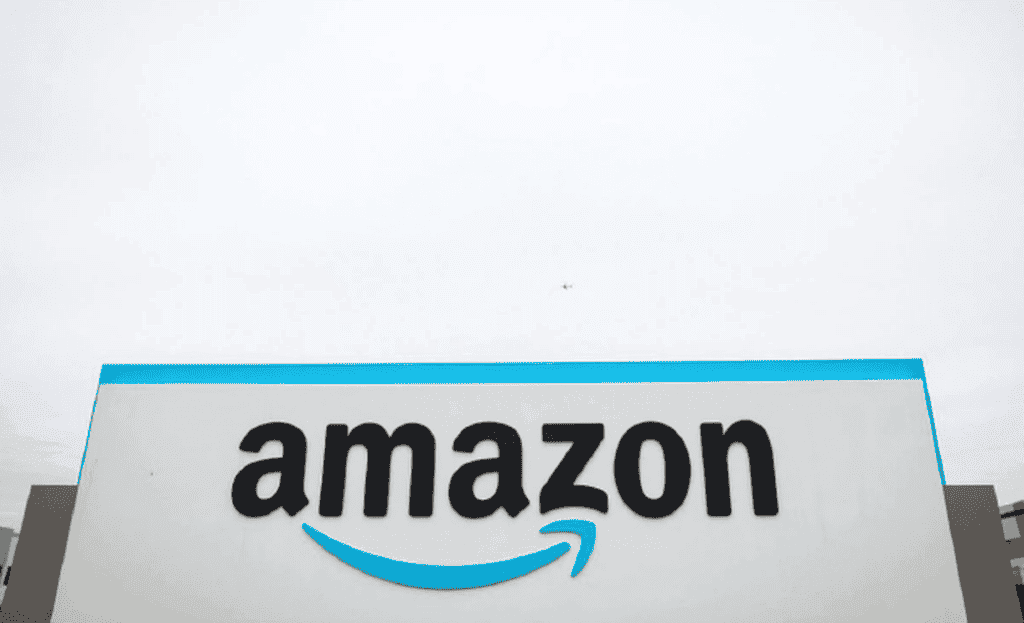 Jassy assures investors that he would focus on returning to “healthy levels of profitability”. He gives this assurance after slow retail growth and rising costs hit Amazon’s profits. In recent months, Amazon has closed several facilities and scrapped plans to build new warehouses. The company also delays the opening of some new office buildings that are ready for use. This is because the company is slowing down on its business expansion.

Amazon has also closed nearly all of its U.S. customer service centers. This is in an effort to save on real estate costs. Amazon, which has previously gone on a hiring spree, now seem to have too many employees. In the second quarter, Amazon laid off 99,000 jobs, bringing the company’s workforce to 1.52 million.

Amazon India to fire hundreds as it shut down some operations

5 Best TWS earbuds every music enthusiast in India will want