The rumors about the Google Pixel Watch have been spreading for millennia… Okay, not been quite a millennia, but we’ve been waiting a long time for a Google-branded smartwatch. Now, after a myriad of leaks, followed by a teaser during the Google I/O, the company is presenting the Google Pixel Watch. Finally, Google has a product to push WearOS forward. Can it stand in a market flooded with options and dominated by the Apple Watch series? Let’s find out. 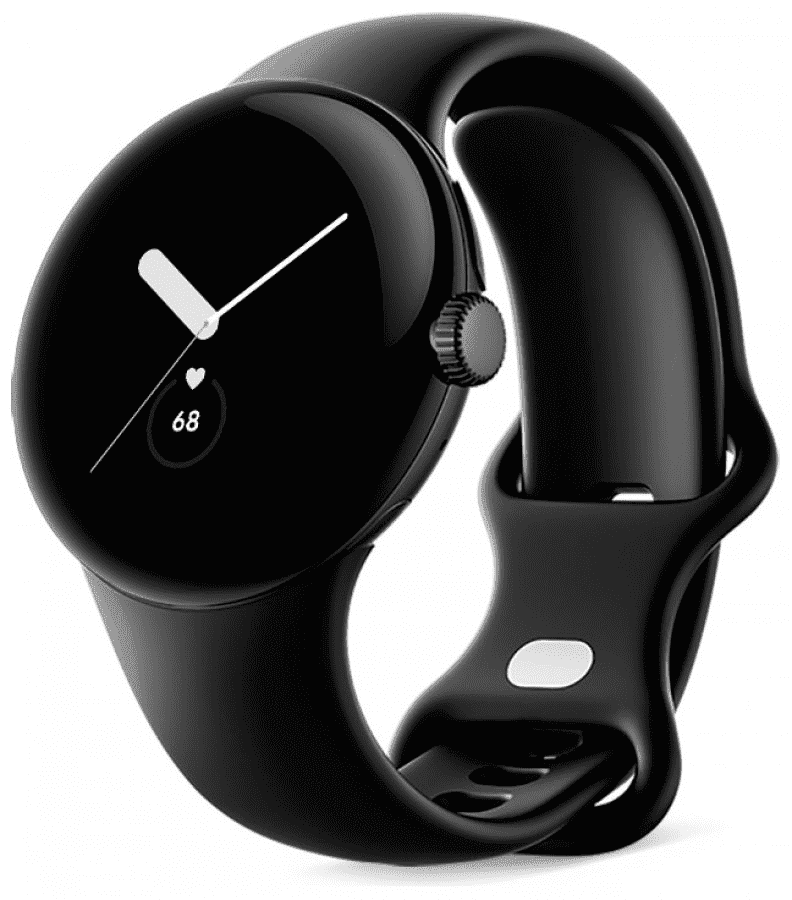 The Google Pixel Watch was presented today alongside the Pixel 7 and Pixel 7 Pro smartphones. The new smartwatch is Google’s best chance to hit the market with WearOS 3.5 and make it a valid alternative for other brands. Interestingly, it’s one of the few chances we have to know WearOS 3.5 outside of Samsung’s One UI Watch skin. After Samsung’s aid, Google is ready to deploy its wearable system in a bid to make it what Android is for smartphones.

The Google Pixel Watch, as expected, arrives in two variants – Wi-Fi and LTE. However, it’s only available in a single 41 mm size. Anyway, the size options come in bands. There is a large band and a small one inside the box. Of course, part of the deal with smartwatches is to offer a bunch of custom bands. Google certainly is taking a ride on this trend. 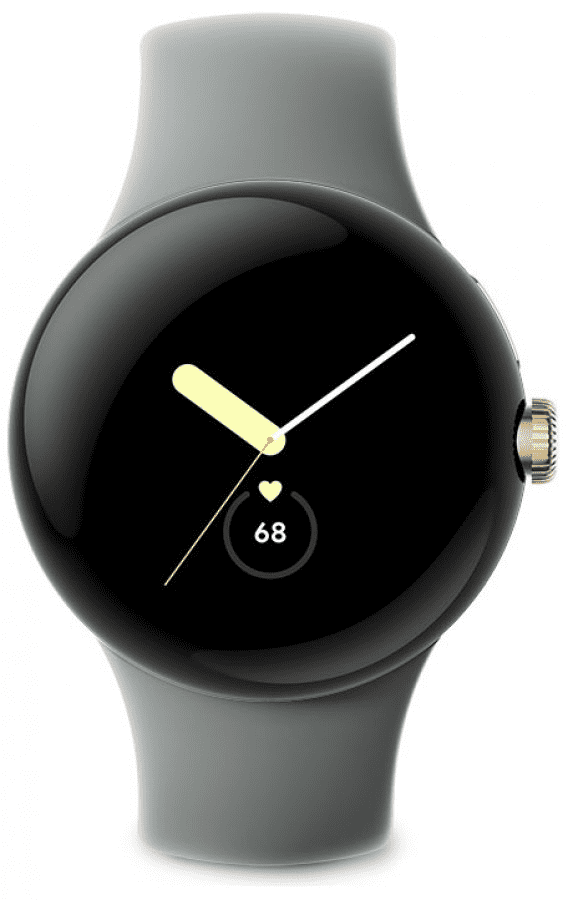 In terms of build and design, the Google Pixel Watch packs a gorgeous 1.2-inch display. The tiny panel will be perfectly visible under direct sunlight. After all, it has 1,000 nits of brightness for outdoor visibility and has an Always-On mode. The panel boasts Corning Gorilla Glass 5 for endurance and scratch resistance. Worth noting that the watch also has a physical button on the side. The watch chassis boasts stainless steel, providing extra endurance.

The watch also boasts 5 ATM water resistance, you can take it to a pool.

ECG, and other features

The new Google Pixel Watch also offers a heart rate sensor. However, this is just the standard for wearables nowadays. The big highlight is the ECG feature. That’s one particular feature that makes premium smartwatches stand against intermediary ones.

The ECG sensor will provide users with more accurate heart readings. Google is also taking a lot of Fitbit’s expertise into its own smartwatch. After all, in case you don’t know, Google owns Fitbit. The company’s development team provides accurate algorithms for detailed health tracking. The Google Pixel Watch can even tell you the best way to take rest and recover.

Google and Samsung are partners in hardware, no doubt. Google takes Samsung’s expertise in chip manufacturing for the Tensor series. However, it’s not using a custom chip on the Google Pixel Watch. Instead, the company is using Samsung’s Exynos 9110. This chip is quite old and is present on Galaxy Watches since 2018. According to reports, the company uses a co-processor to keep the battery efficient enough. The company promises at least 24 hours of endurance.

The watch comes with 2 GB of RAM and 32 GB of Internal Storage. That should be enough for installing some applications and running them without lag. 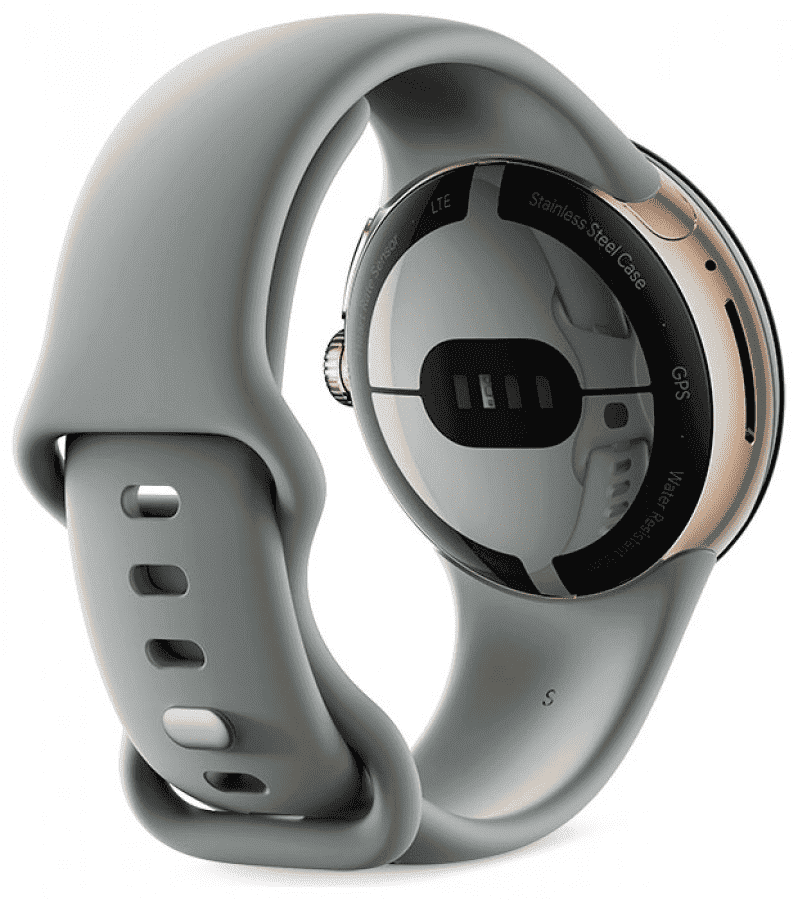 When it comes to connectivity, there are two variants: One has Wi-Fi + Bluetooth, while another one offers LTE connectivity. The latter is the best choice when you want to use it individually on the outside. The former will require Wi-Fi, or at least Bluetooth connectivity with your smartphone. This one also boasts NFC for Google Pay.

In the European continent, Google is charging around €380 for the variant with Wi-Fi. The LTE option is more expensive at €430. Interestingly, the company is giving away one if you pre-order a Pixel 7 Pro. That is a major commitment to build some sort of a “Pixel ecosystem” with the latest flagship and the smartwatch. The company also provides 6 free months of Fitbit Premium and 3 months of YouTube Premium.

The company sells the wearable with a silicon “Active” band in the box. There are also other colors and styles of bands. As we’ve said before, the company will follow the trend marked by the versatility of the bands. Therefore, you’ll find Leather and even Metal bands being sold. In the future, we expect a lot of compatible bands to emerge.