The highly anticipated Google Pixel Tablet made its debut at the recently concluded Pixel 7 series launch event. Google hosted a major launch event on October 6. The American tech giant unveiled a myriad of exciting products during the event.

Much to the delight of Pixel fans in India, the latest Pixel 7 series has arrived in the country. Notably, the new Pixel smartphones will go on sale in India starting October 13. The company has already announced the Pixel 7 and 7 Pro smartphones’ pre-order offers for Indian customers. 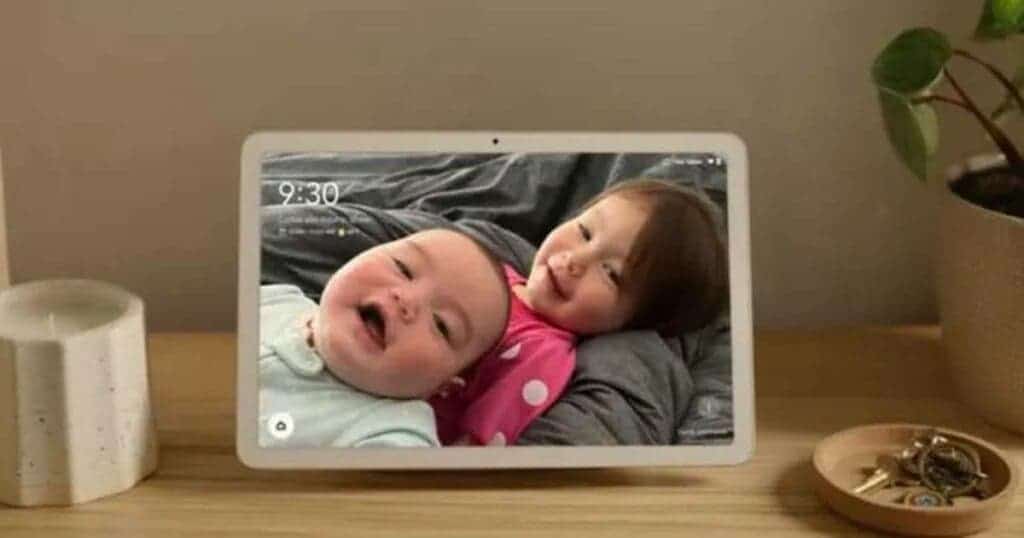 The base Pixel 7 model will set you back INR 59,999. Likewise, the Pixel 7 Pro costs INR INR 84,999. Also, the search engine giant unveiled its first-ever tab dubbed Google Pixel Tablet during the launch event. Google claims the Pixel Tablet offers an unparalleled way when it comes to experience Android on a large display. 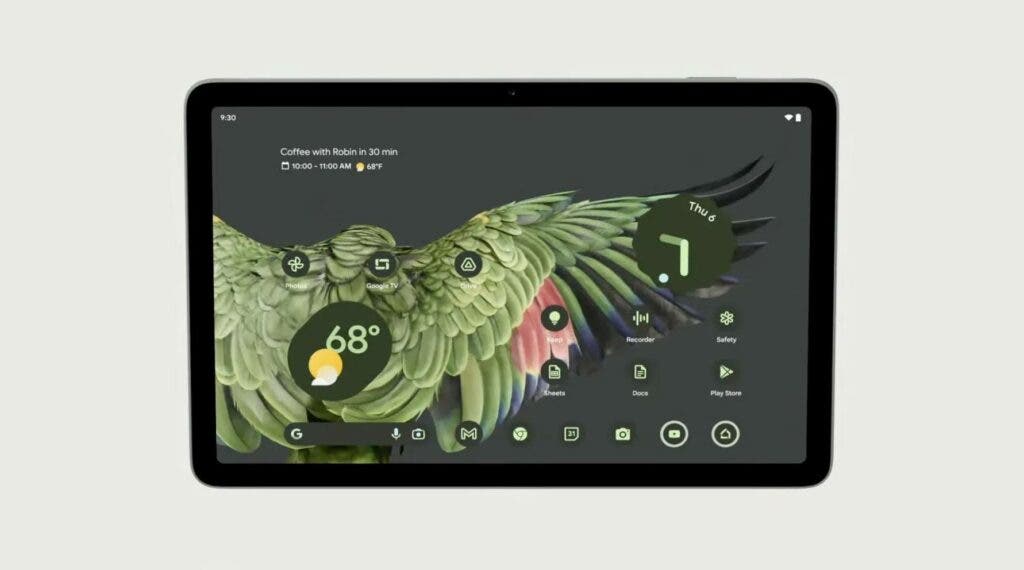 The rear panel appears to house a single camera sensor. Moreover, the back panel is made using 100 percent recycled aluminum. Also, it has a layer of small ceramic particles on top that gives it a textured feel and a matte look. Considerably thick bezels encompass the screen as well. 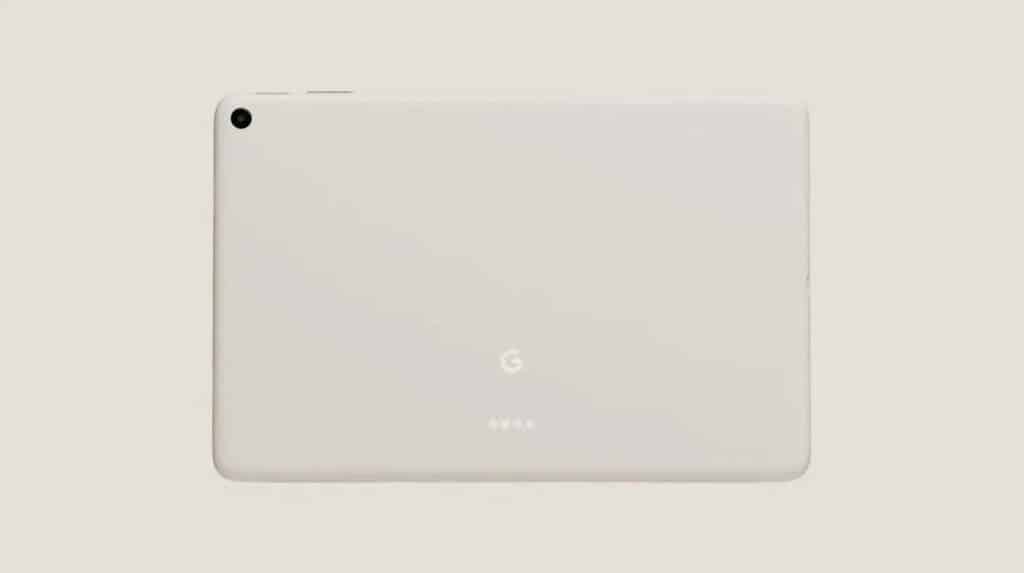 However, the variant Google showed off during the October 6 event had black bezels. To recap, the company had shown a Pixel Tablet with a white bezel around the display at the Google I/O in May. According to an earlier report, the Pixel Tablet will sport an 11-inch display. Regrettably, the exact display size is still a mystery.