After a long break from the tablet market, Google will officially return to this segment. Back in May, at the I/O 2022 event, the company announced that it will release a new tablet. From the reports so far, the upcoming Google Pixel Tablet will officially launch in 2023. Nevertheless, there have been several leaks regarding this event. Google has given a peek into the design of the tablet. The latest report regarding the Google Pixel Tablet is that this device is now in the EVT (engineering validation test) phase. In this latest report from 91mobiles, Google already has the final design of this tablet. In addition to the design, Google already has the prototype and probably hardware configuration. According to previous reports, the Google Pixel Tablet may come with the Google Tensor chip like the phone. After passing engineering verification, the company’s next step may be to start mass production. 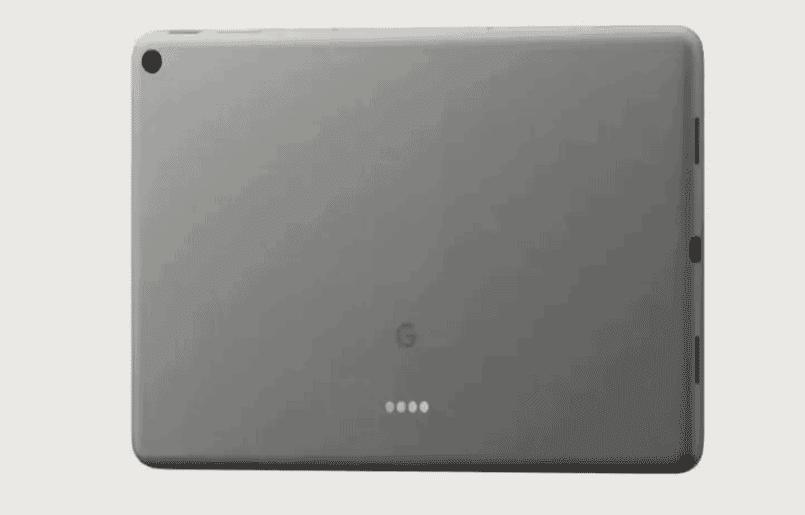 Google Pixel Tablet to use the first-generation Tensor chip

Back in May this year, a Google tablet code-named Tangor appeared on the USI website. This listing confirms that the tablet in question has USI certification. This means that it meets USI Stylus and device specifications. USI is an organization that maintains a standard specification for interoperable styluses. It ensures that styluses work on a variety of touchscreen devices, including smartphones, tablets, and PCs. Google has been a member of USI since 2018 and has added support for USI to Chrome OS.

In addition, there are also reports on the camera specification of the Google Pixel tablet. Previous report reveals that this device will have two 8-megapixel Sony IMX355 sensors. While one of these sensors will be in front, the other will be behind. However, these sensors will not support 4K recording, slow motion and other functions. According to reports, at Google’s “all-hands meeting” this week, employees expressed dissatisfaction with the company’s recent series of cost-cutting measures. However, Google will not have any of that as its CEO’s response is not positive. According to Google’s CEO, Sundar Pichai, employees should not always equate fun with money.

During the all-hands meeting, Google employees asked Pichai a slew of tough questions. These questions involve budget cuts for travel and entertainment, productivity gains, and potential layoffs. One of the questions is “why should Google cut costs when the company has record profits and a huge cash hoard, already largely out of the pandemic? 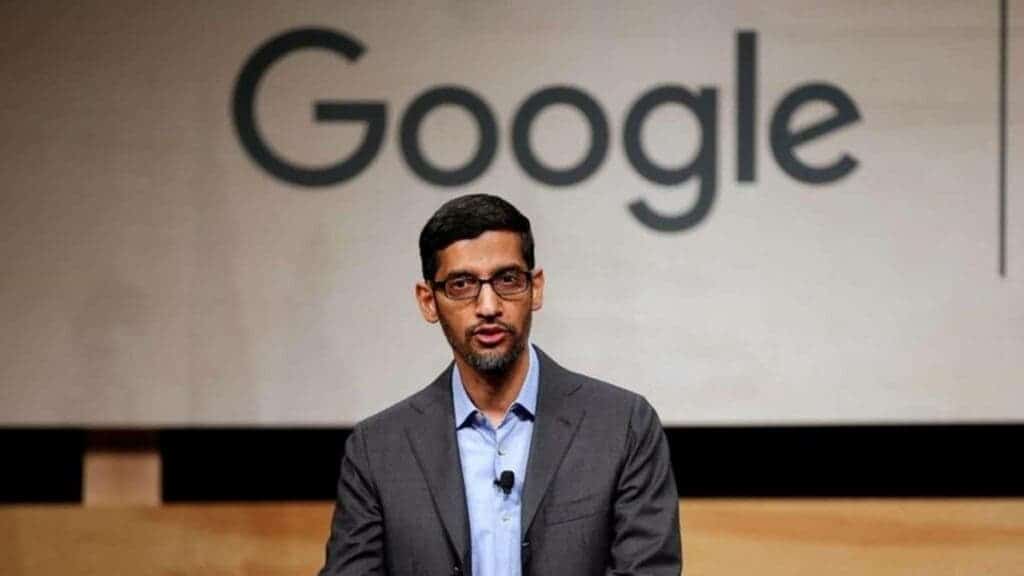 Pichai responded very cautiously, saying: “What should I say? I hope you all see this news through external channels. In fact, with the current macroeconomic conditions very bad, we have to be more responsible. I think it’s critical that we all come together as a company to get through moments like this.”

Currently, Google, Meta and other tech companies are facing a series of economic challenges. This includes a potential recession, soaring inflation, rising interest rates and reduced ad spending. Known for high growth and many interesting perks over the past decade or so, these tech companies are doing the opposite today.

In the second quarter of this year, Google parent Alphabet’s profit and revenue missed expectations for the second straight quarter. Revenue growth in the third quarter is expected to fall to single digits. It will fall well below the more than 40% seen in the same period last year. Pichai acknowledged that it wasn’t just economic problems that challenged Google, but a deteriorating bureaucracy. Earlier this month, Pichai hinted at layoffs. He said he hopes to increase the company’s efficiency by 20 per cent. Given the current set of challenges and Google’s continued hiring over the years, that could include layoffs. During an all-hands meeting this week, Pichai explained the concern among employees. He said: “You may be a team of 20 or 100 people, and on the basis of looking ahead, our growth will be limited. Maybe you planned to hire 6 more people, but in the end maybe only 4 people. How to achieve the goal? Different teams will give different answers.”

When it comes to cost-cutting, Pichai also said that while some perks have been eliminated, Google’s culture can still be pleasant. “I remember when Google was small, people were so high-spirited,” he said. “We shouldn’t always equate fun with money. I think you can look at a hard-working startup and people might be happy, but that shouldn’t always equate to money .”

Another concern for employees is: Why is management requiring employees to follow a return-to-office policy, while also saying there is no need to travel in person? Pichai responded: “I also understand that some travel restrictions are really suboptimal in an environment like this. So we’re not restricting travel completely, we’re giving the team discretion.”

Google claims that Apple Messages are stuck in the 1990s