After many months of being the talk of the town, today, finally, Google uncovered the next-gen Pixel 7 series of smartphones. Google still can’t make tough competition with the top companies. But the Pixel lineup is ambitious. So there is every reason to think that they will become best-sellers.

Google kept the strip on the rear panel, which has become a distinguishing factor for the series. Both models, however, come in new colorways. They are the Obsidian (Volcanic Black) and Snow (White). The Pro version comes with a polished aluminum frame and camera strip. Moreover, we can see the exclusive Hazel (Sage Green) color variant, while the Pixel 7 comes with another exclusive color option, Lemongrass. 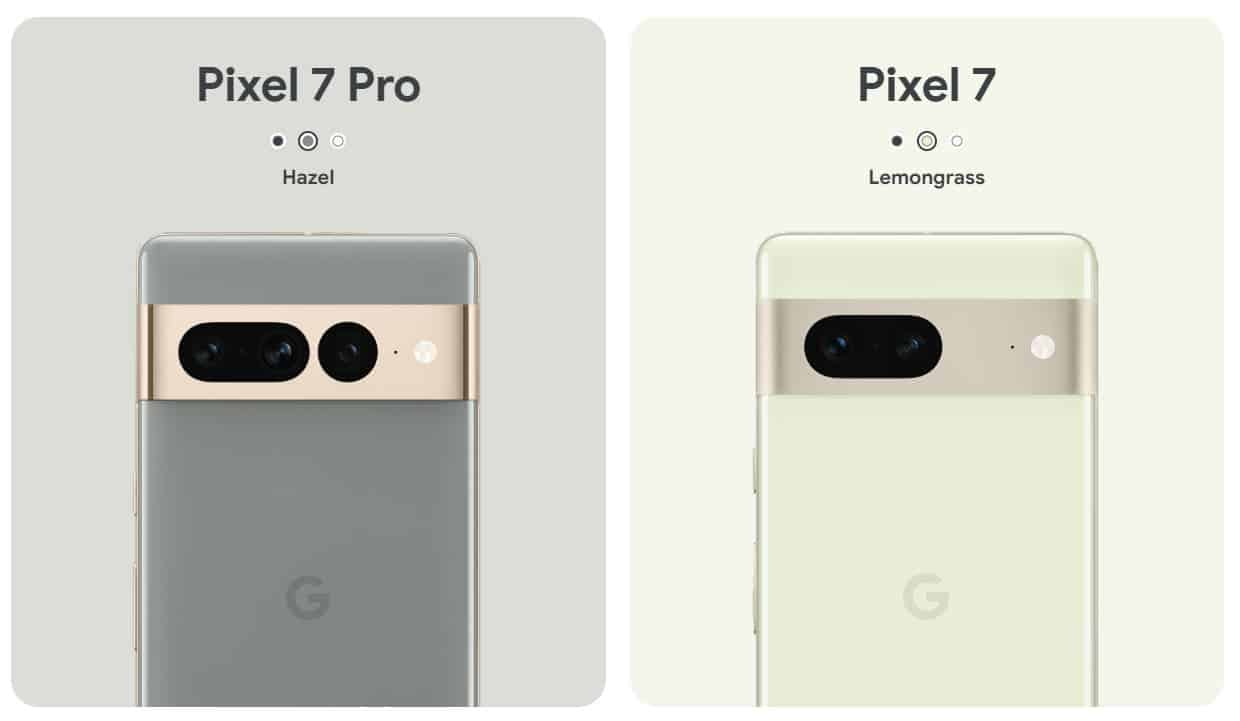 When looking at the Google Pixel 7 smartphones, many will say that the company still retains the two-tone body design. Thus, they might think there is no major design change. But various refinements make the body stand out. 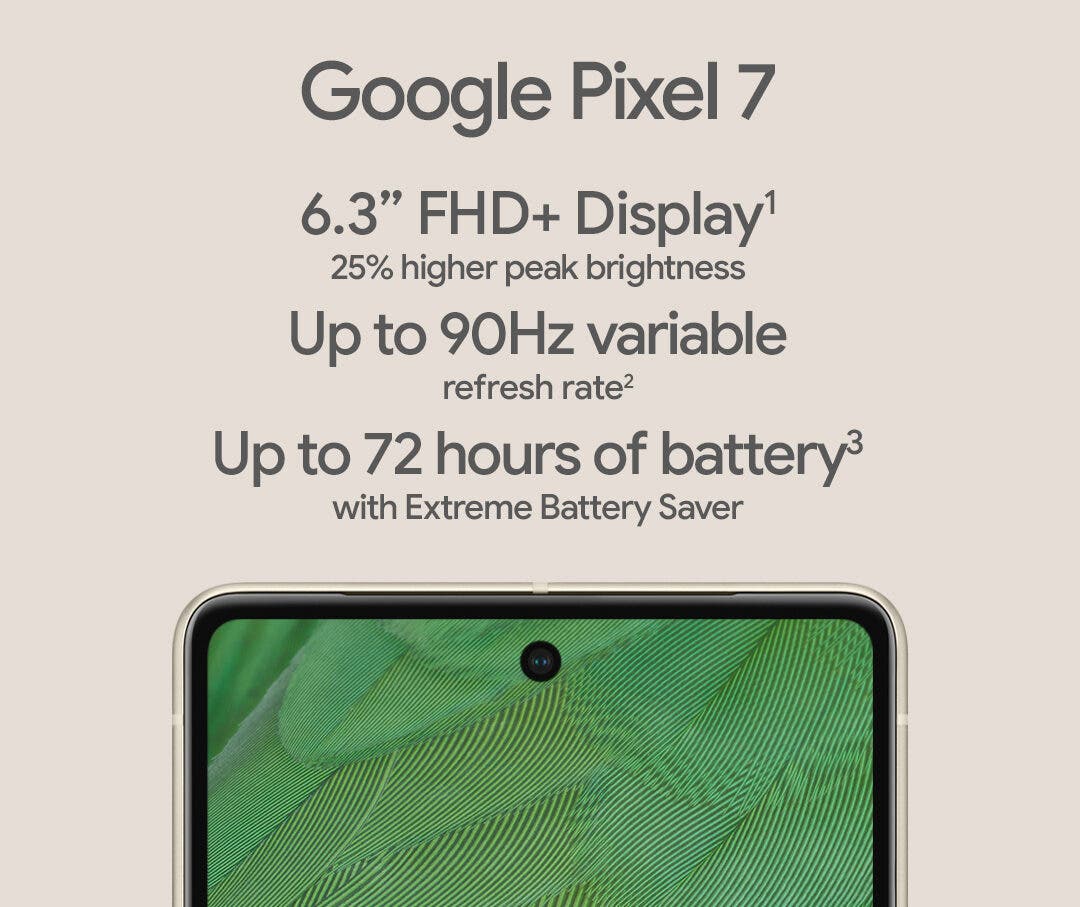 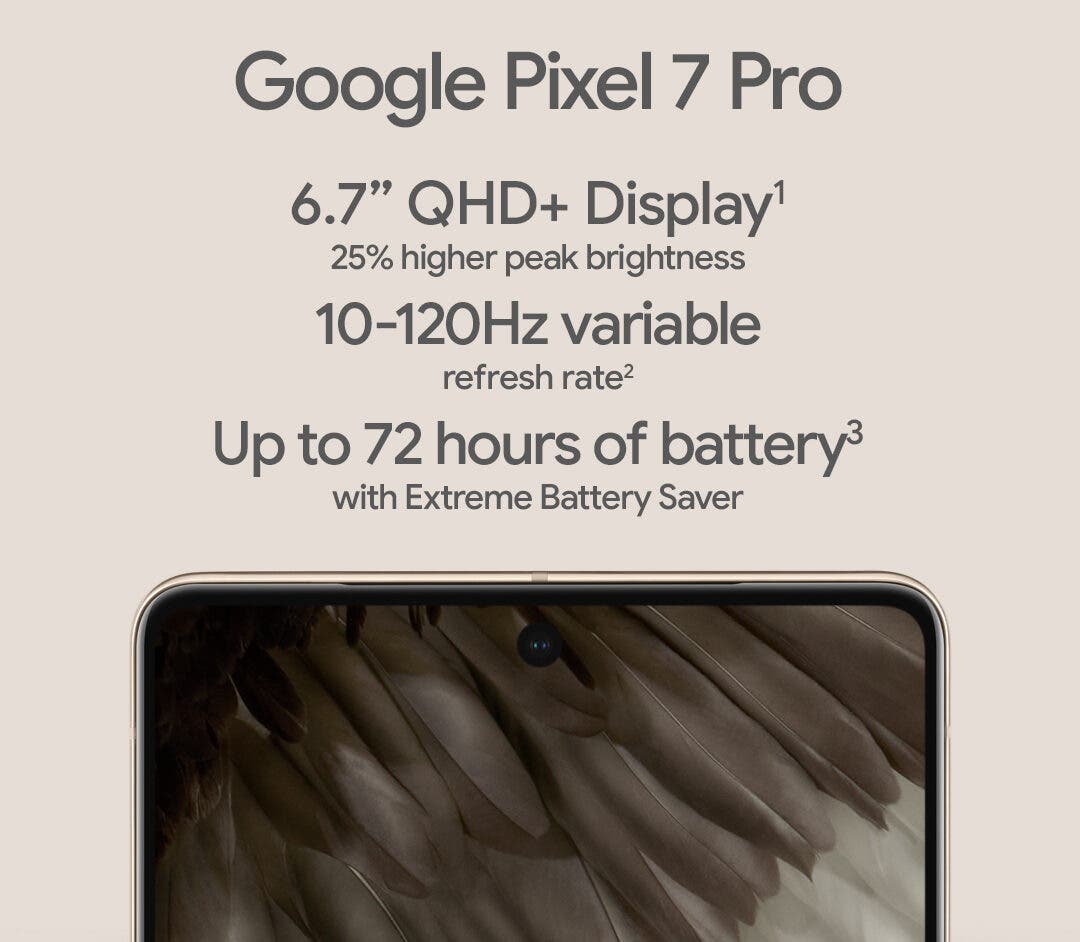 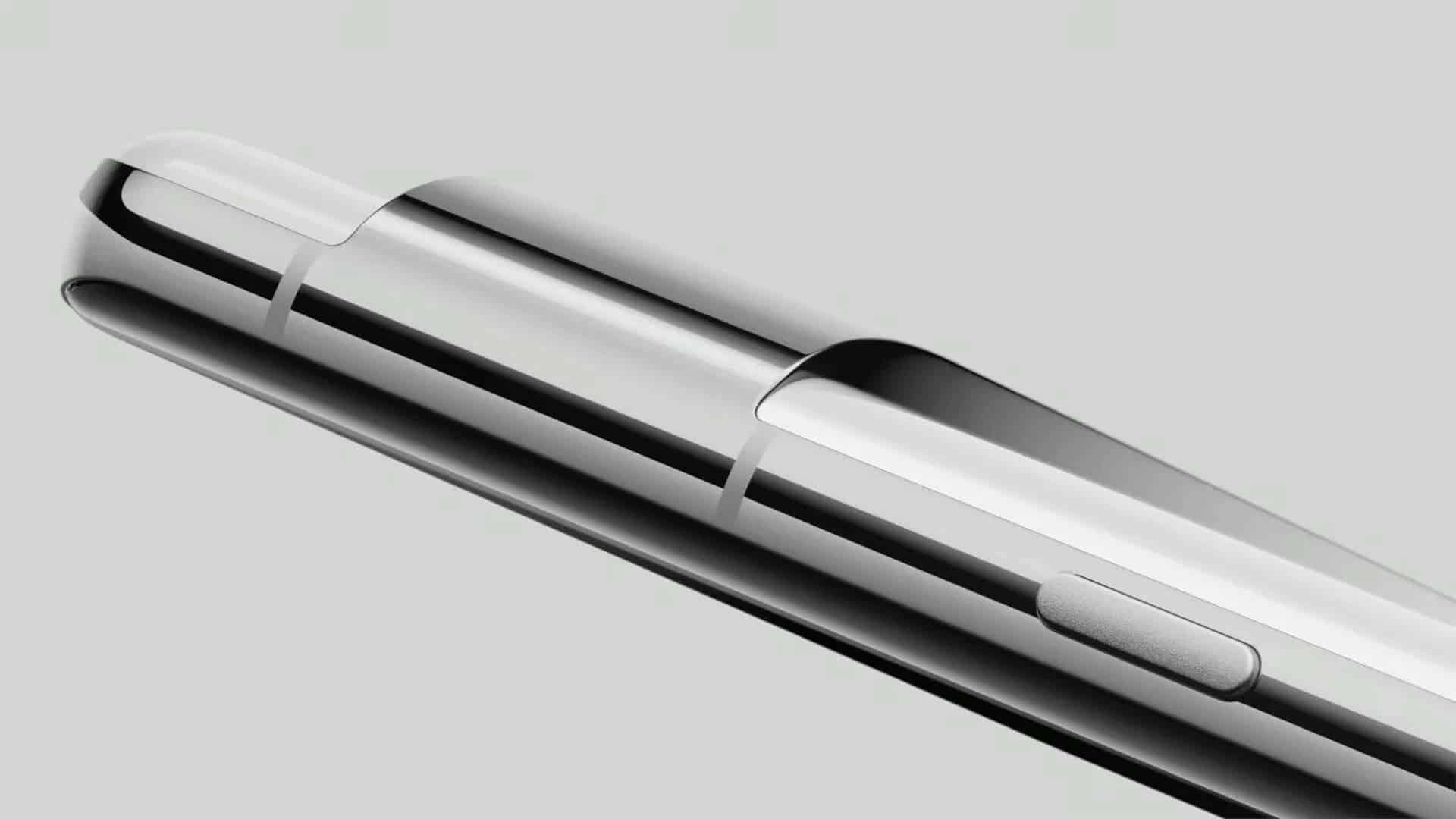 From a visual standpoint, the less pronounced curves around the edges of the display also help reduce the visual thickness of the bezels. Google says the screen’s peak brightness is 20 percent higher than its predecessor. This should help with viewing in bright environments. The OLED is covered with a Gorilla Glass Victus glass panel. By the way, the Pixel 6 came with it too. 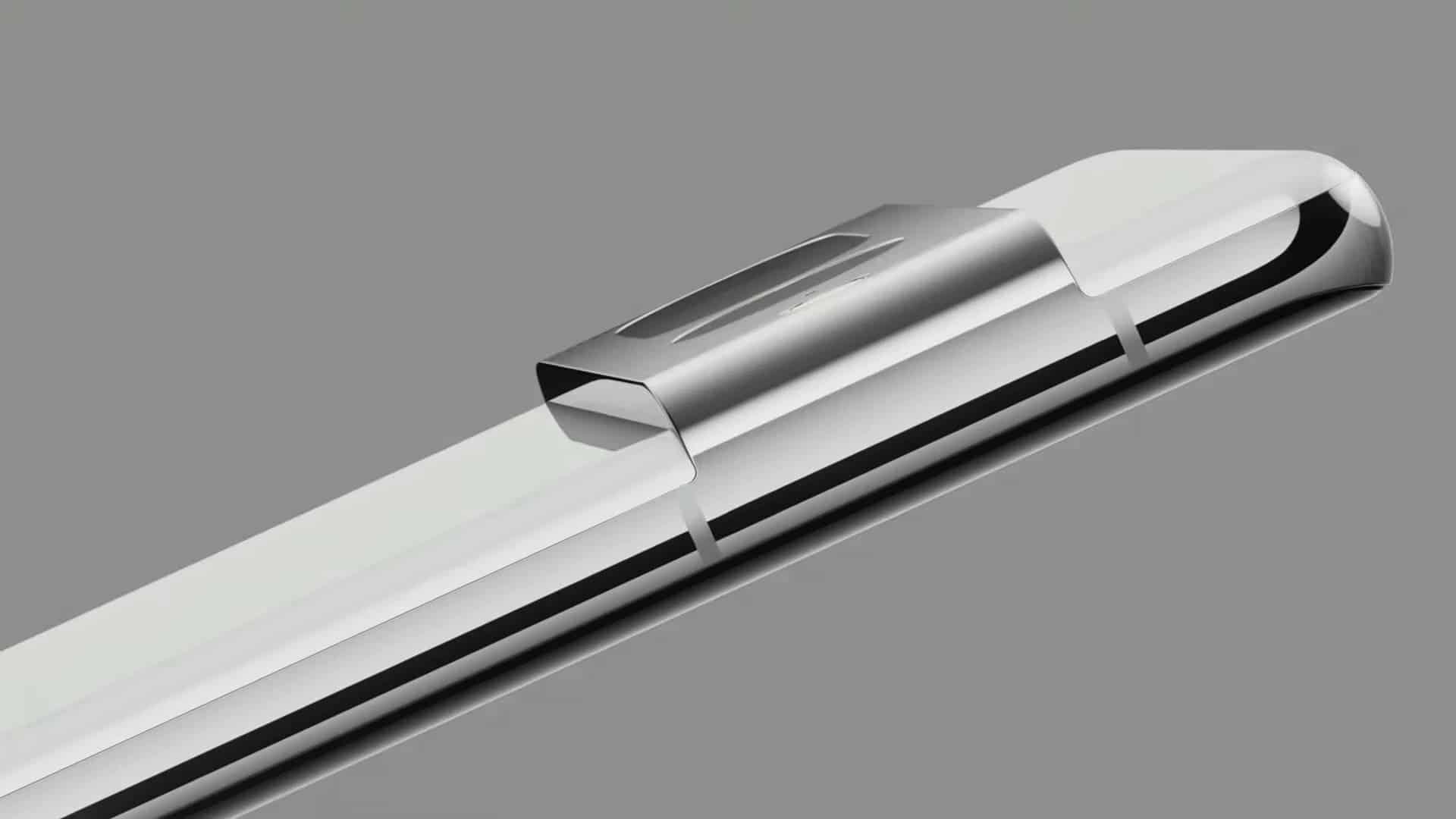 Both models in the series come with the same 50MP main sensor and the 12MP ultrawide lens. Thus, there are no changes compared to last year’s models. But the Pixel 7 Pro sports a new ultrawide camera sensor with autofocus. Simply put, the phone is capable of taking good macro photos. The Pixel 7, however, still uses a fixed-focus camera. 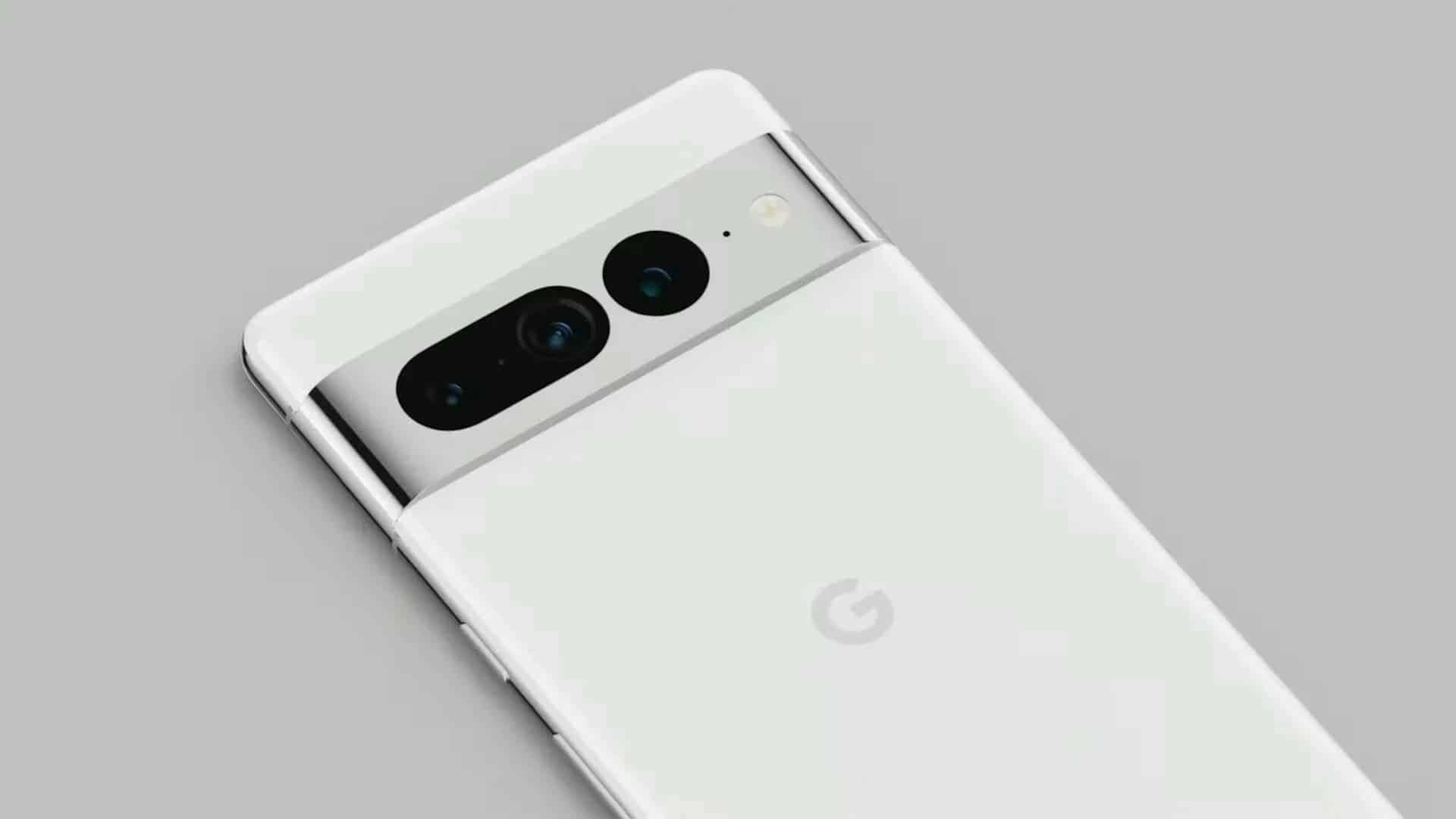 The 48MP camera on the Pro variant uses the Samsung GM1 CMOS with optical zoom support. It has a new periscope lens that can zoom out (optical) up to 5 times and 30 times in the hybrid zoom mode.

The camera comes with new modes, namely Macro Focus and Magic Erase. However, we must mention that both features will be available for all Pixel phones running Android 13.

Get up close with #MacroFocus,

The front-facing camera on the Google Pixel 7 model has a 10.8MP resolution. It supports fixed focus, a 93-degree field of view, and many more.  In addition, both phones support RealTone and Movie Motion Blur and other features.

One of the biggest improvements is considered the Tensor G2 chipset. The latter brings Centralized privacy and security, plus an exclusive free VPN. Moreover, this processor improves the AI and image processing algorithm. So the new Pixel 7 phones support better Speech Recognition and Live Translate.

The new chip is built on a 4nm process with a 2+2+4 cluster design. It also includes a Tensor Processing Unit (TPU) for machine learning and a Titan M2 security co-processor. The chip is 60% faster than the previous model. The processor is also paired with LPDDR5 memory and UFS 3.1 storage. 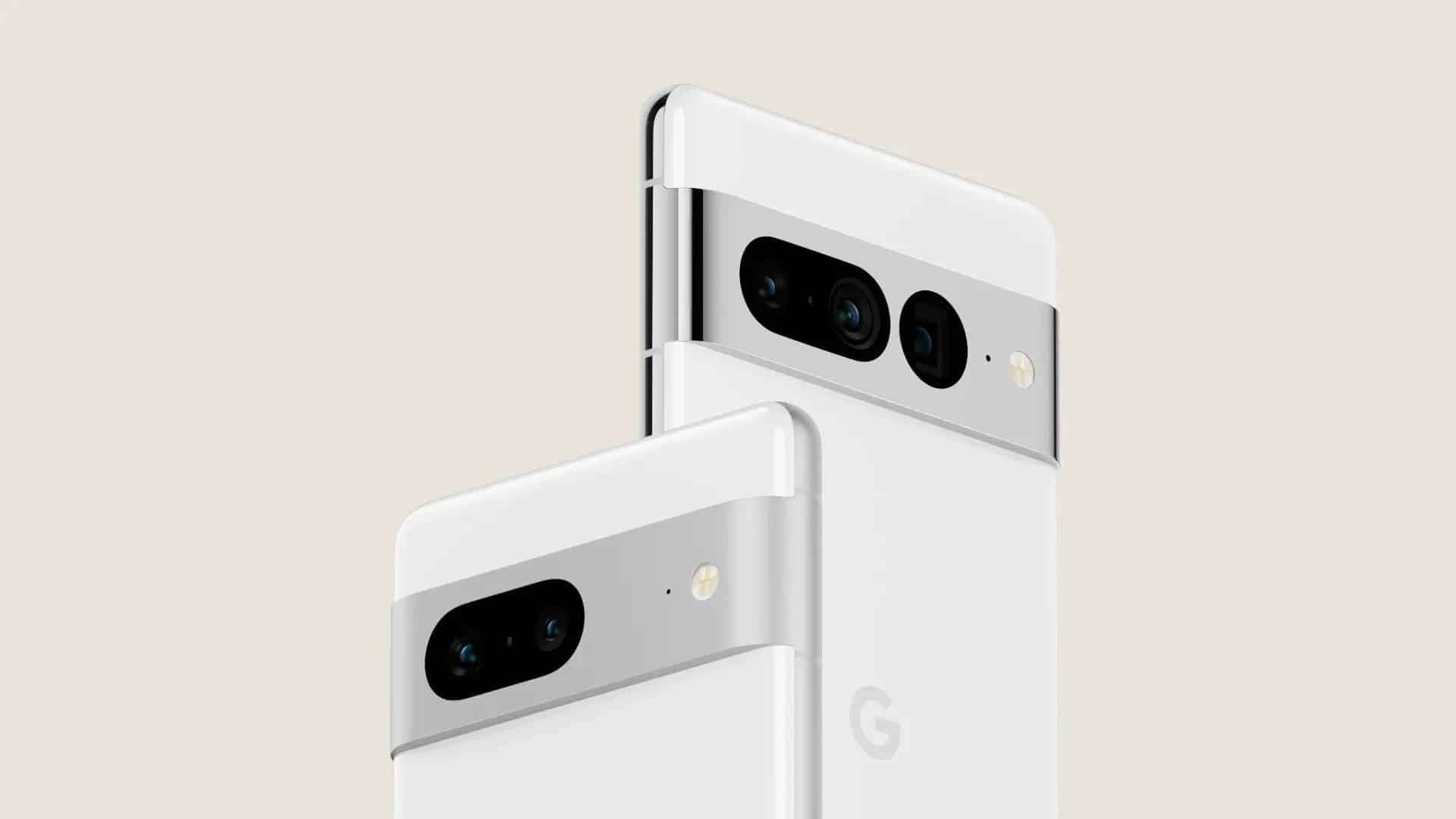 The new phones come with the Android 13 system out of the box. The latter includes many improvements, such as a merged “Security and Privacy” menu that merges device and account settings. Other highlights include an improved photo selector, language controls for individual apps, and more.

Additionally, the Pixel 7 Pro is guaranteed to provide five years of security updates and will offer three OS upgrades.

The previous Pixel-series smartphones didn’t show off long-lasting battery life. So everyone has been waiting for the Pixel 7 and the Pro to come with better battery management. The vanilla version comes with a 4355mAh battery, while the Pro model has a 5000mAh battery capacity. The phones support 21W wired + 20W wireless charging and 23W wired fast charging + 20Wwireless charging, respectively. 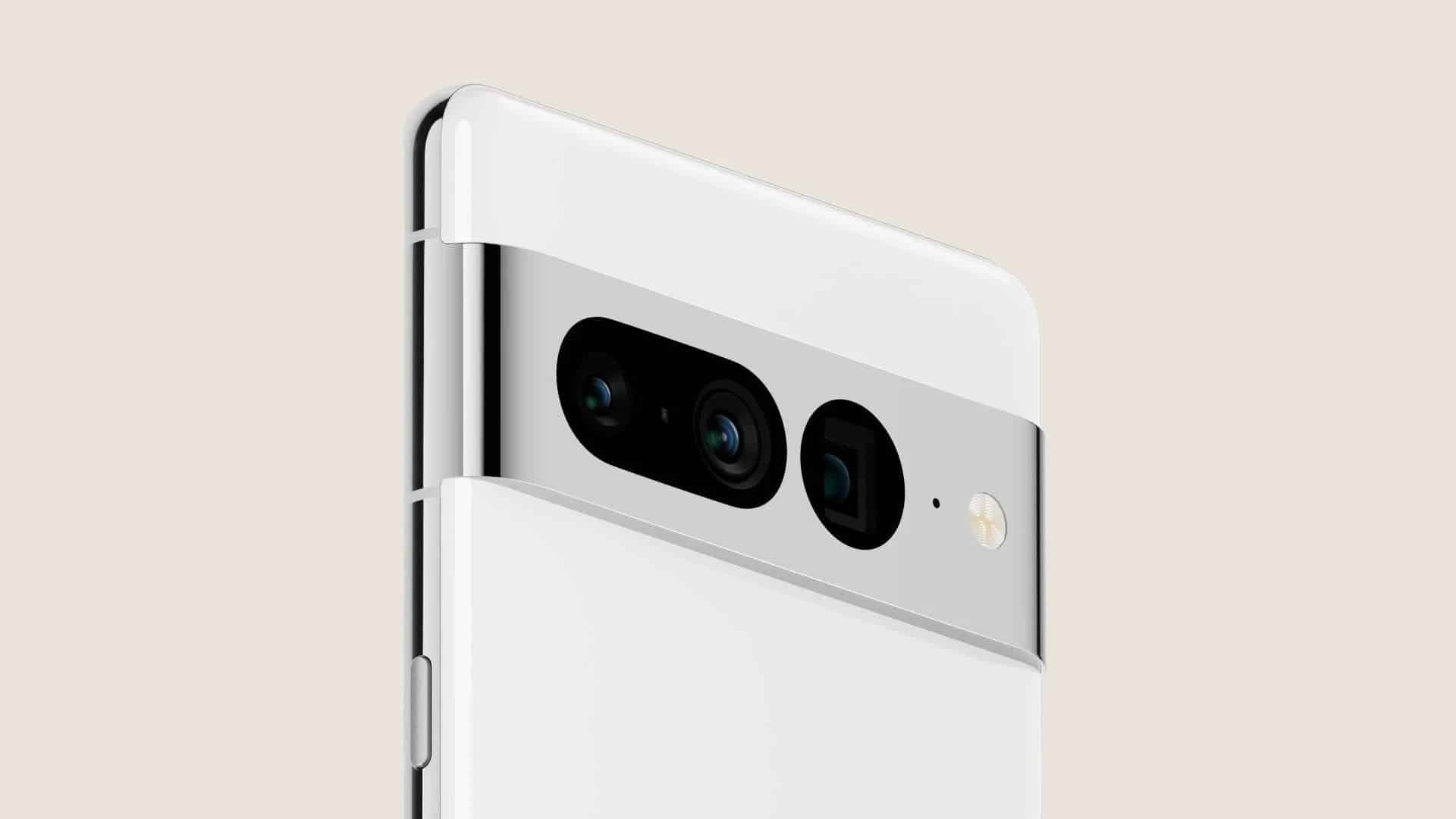 It seems nothing outstanding. But Google has introduced new battery-saving and energy-efficiency algorithms. They should provide longer battery life for OLED displays.

Previous How to update your Samsung TV using multiple methods