Samsung is making really good progress with the Android 12 update. We can say that the company is among the fastest brands, as it is already covering 2021 and 2020 smartphones in its beta program. The Galaxy Z Fold3, Z Flip3, and those under the S21 series are already running a stable One UI 4 update. The next devices in line for the stable release are the 2020 flagships from the Galaxy S20 series.

The Korean firm has been testing the Android 12-based One UI 4 beta on the Galaxy S20 series for quite some time now. However, the lineup won’t get any more beta builds. Samsung has announced that the next build for the Galaxy S20 smartphones, will carry the “stable” update label.

This revelation comes from Samsung Korea’s Beta Operations Manager, who said “there are currently no plans to open additional betas” and the company is “Preparing to open the official version”. This certainly is good news for the owners of these devices. However, Samsung’s Official didn’t say when exactly are the S20 series smartphones getting the update, or what will be the first. If you recall, the Galaxy S20 series brings the vanilla S20, Galaxy S21 Plus, and the Galaxy S21 Ultra. 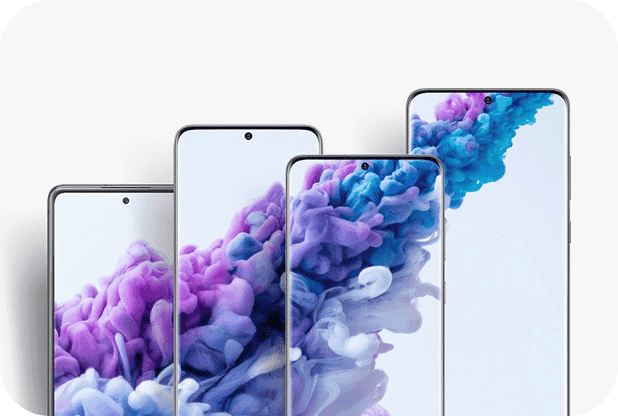 Thanks to a previously shared roadmap, the Galaxy S20 series is touted to receive this update by January 2022. The company can bring the update a little bit earlier. After all, we’re getting used to seeing the company getting ahead of its schedule. The question now is if the update will be stable or buggy ones like the builds that reached the foldable smartphones and some devices in the S21 series.

A few weeks ago, Samsung announced the stable rollout of One UI 4 for the Galaxy Z Fold3 and Galaxy Z Fold3. However, the first builds reached users with a myriad of bugs. There were bugs like battery drain issues, app crashing and some severe bugs that left the devices stuck on the recovery screen. Samsung halts to halt these updates for bug fixing. A few days later, it resumed the rollout in South Korea.

Samsung will probably pick the Galaxy S20 variants in South Korea as soak testers. If the update proves to be stable, then the company will likely expand the rollout.

One UI brings all the Android 12 goodies as well as some exclusive Samsung features for the devices.

Previous iQOO 9 and 9 Pro will launch on January 5