For the last couple of months, we witnessed the internet flooded with reports of a possible Galaxy Z Flip 5G launch. Earlier, we were expecting the smartphone to go official at Galaxy Unpacked 2020 on August 5. Well, it looks like the chaebol has now launched the 5G variant of its popular clamshell foldable smartphone. To recall, the original Galaxy Z Flip was launched way back in February with LTE only connectivity. Considering the rise of 5G-enabled devices, the brand has now decided to launch a 5G option as well. Here’s everything you need to know about the device. 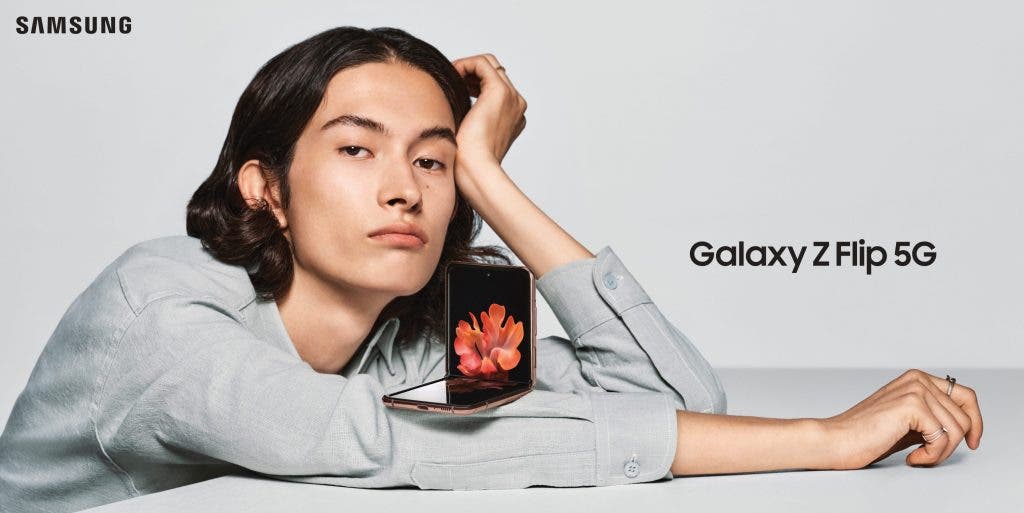 Samsung Galaxy Z Flip 5G comes with a price tag of $1,1499.99 which is a 70$ premium over the original LTE version. For a 70$ more, you’re getting the 5G connectivity along with the powerful Snapdragon 865+ chipset.

For availability, the device should be up for grabs starting from August 7th in both carrier and unlocked variants. In the United States, it would be available on both AT&T and T-Mobile carriers. As of now, there is no information on the available color options. 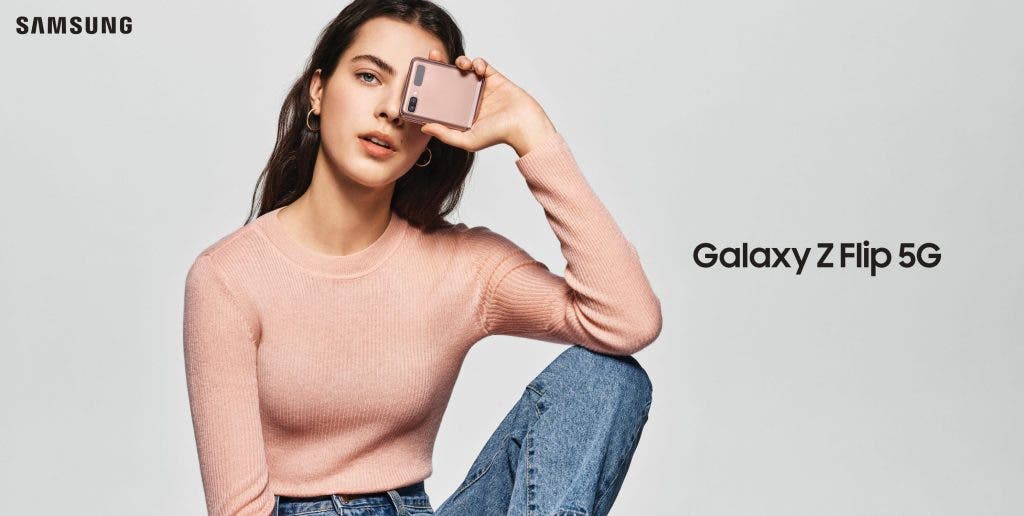 It was already apparent that Samsung will go with the latest Snapdragon 765+ flagship chipset for its newer top-end devices. The Galaxy Z Flip 5G is now the company’s first device to make use of the new chipset. As you might have guessed already, the design and functionality of the 5G variant are exactly the same as that of the original LTE only version. There are only two major differences namely 5G connectivity support and the addition of Snapdragon 865+ SoC.

For those who’re looking for deeper insights, the SD865+ comes with a 10% increase in performance for both CPU and GPU. Furthermore, it can surpass the clock speed limit of 3.0GHz with the peal clock speed of 3.1GHz. It is Qualcomm’s first chipset to surpass the limit. To recall, the Galaxy Z Flip 5G comes with a 6.7-inch Dynamic AMOLED panel along with a small 1.1-inch Super AMOLED cover display.

The smartphone comes with 8GB RAM and 256GB onboard storage. For optics, we’re looking at a dual 12MP camera module and a single 10MP front selfie shooter. All of these runs on a 3,330 mAh battery packed inside with the support of 15W fast charging.

Next iPhone 12 series to use new camera lenses, periscope module only in 2022