ASUS has unveiled a new generation of gaming smartphone ROG Phone series, which this time comes in two variants: standard and Strix Edition. The only differences are network connectivity (ROG Phone 3 has a wider range) and a different chipset and memory: Snapdragon 865+ with 16/512 GB of memory in the higher configuration and Snapdragon 865 in conjunction with 12 GB of RAM and 256 GB of memory in the top Strix Edition variant. Accordingly, all other advantages are common. This also applies to the classic design with symmetrical indents (without cutouts and holes), the AeroCool 3 cooling system (includes a copper film increased six times compared to the previous generation, a redesigned water cooling system, a large graphite substrate and a metal frame) and improved stereo speakers with more powerful and clear sound. 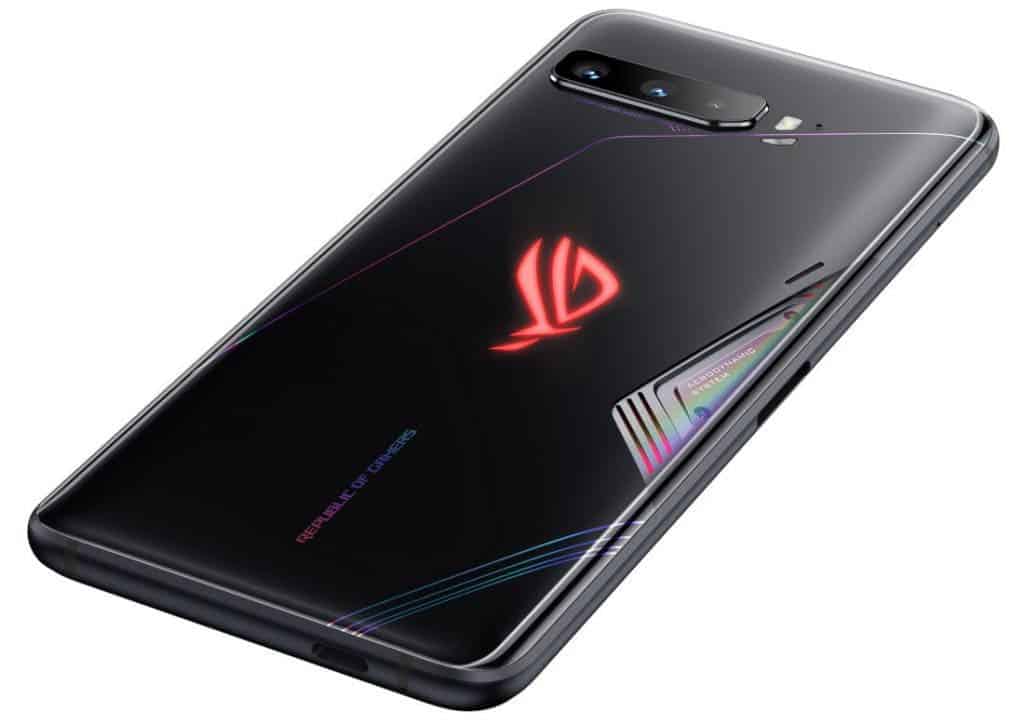 Speaking of technical specs, one cannot fail to highlight the 144-Hz AMOLED display with Full HD + resolution (the ROG Phone II had a 120-Hz panel) with a peak brightness of 1000 nits and a touch sensor of 270 Hz. The company also added a third camera to the main module: it now includes a 64-megapixel Sony IMX686 main sensor with the ability to record video in 8K format, supplemented by a 13-megapixel wide with a capture angle of 125 degrees and a 5-megapixel macro camera. A 24MP lens is provided for selfies. 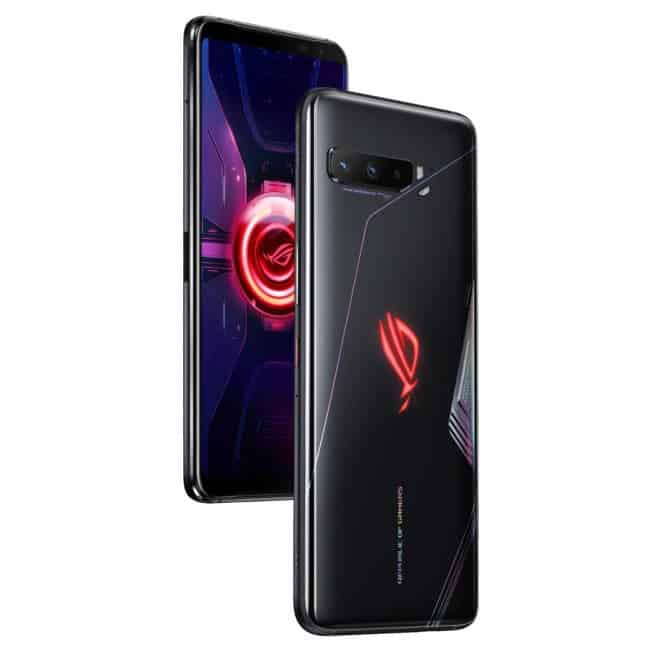 Completing the picture is a 6,000 mAh battery with support for 30W fast charging. Returning to gaming capabilities, we note the presence of an additional USB-C at the end, which helps with simultaneous charging and playing. It is retained even when an external ActiveCooling 3 cooler is connected, and at the same time brings an additional minijack to the same end. 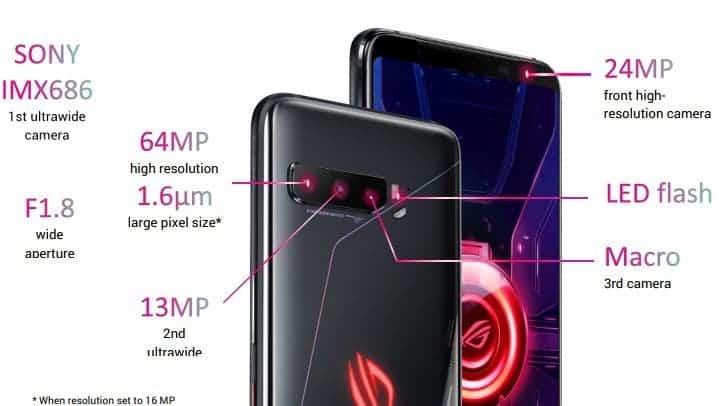 ASUS has also updated its gaming accessories, including the Kunai series (includes a gamepad in multiple-use modes), TwinView Dock and other docks, and a series of cases (now offering illuminated options in addition to the included lightweight bumper). The cost of ROG Phone 3 in Europe is 999 and 1099 euros for the version of 12 and 16 GB of RAM with 512 GB of ROM. The ROG Phone 3 Strix Edition 8/256 GB will sell for 799 euros. Sales will start soon. 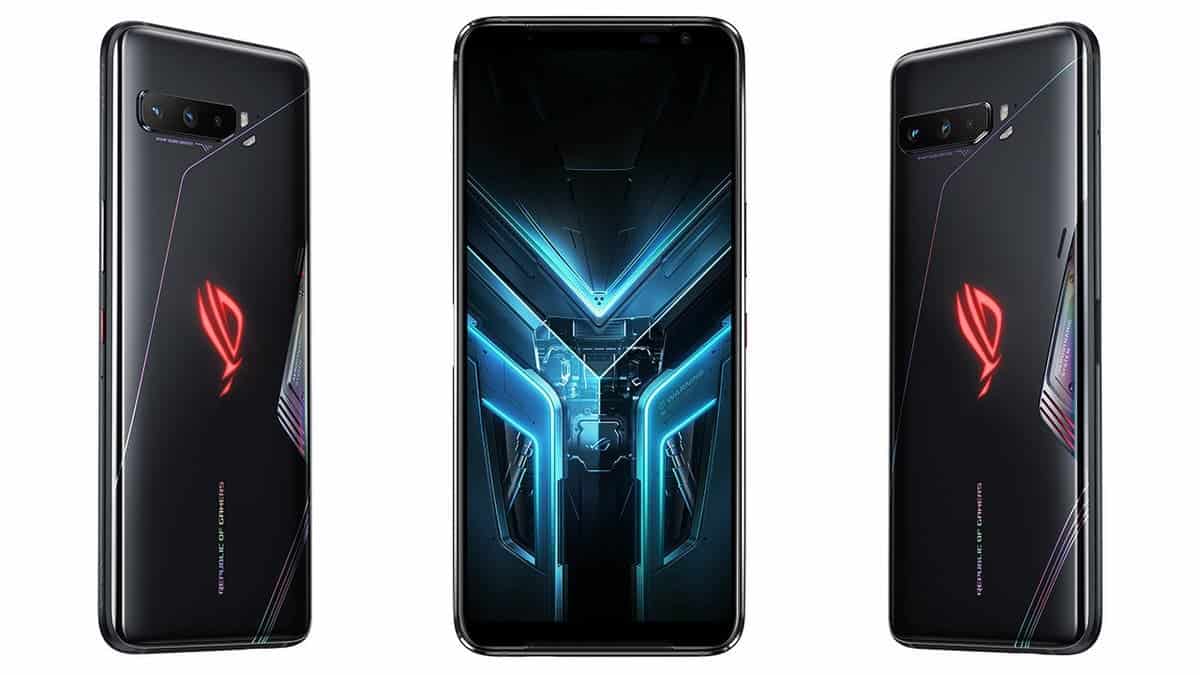