Lenovo has been slow to fill the market with its smartphones. It was decided to beat loudly and release one device, which should attract maximum attention to itself. Today the premiere of Lenovo Legion Pro (Lenovo Phone Duel) took place – this is a smartphone that focuses on the gaming experience and, according to the idea of ​​the company, gamers will certainly want it. 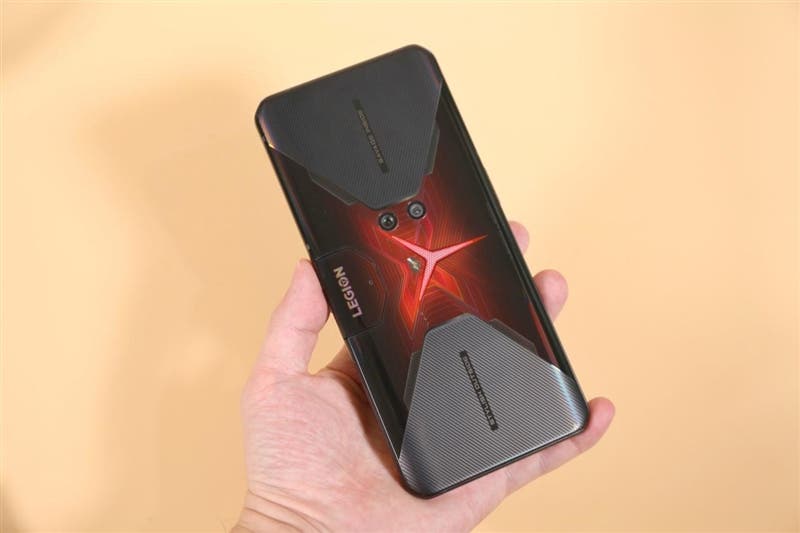 Against other similar devices, Lenovo Legion Pro stands out not only for its characteristics, design and powerful hardware platform. It has additional features that users may eventually like. True, the device itself is great for gaming. 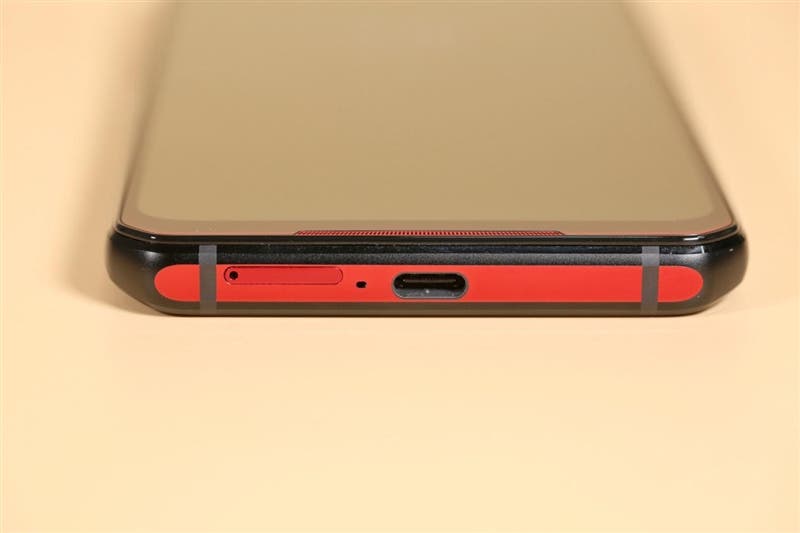 Formally, Lenovo Legion Pro became the first smartphone on the market with the Snapdragon 865+ platform with a peak frequency of 3.1 GHz, because it debuted a couple of hours before the release of the Asus ROG Phone 3 with a similar chip. Naturally, the company did not miss the opportunity to flex its muscles at the presentation and announced its test results in AnTuTu – 648,871 points. And at the time of the announcement, this is the most powerful smartphone on the market. It is logical and predictable that such a powerful device was not left without a liquid cooling system with 14 sensors for temperature control. Two USB Type-C 3.1 ports are built into the smartphone at once – at the bottom and on the side. 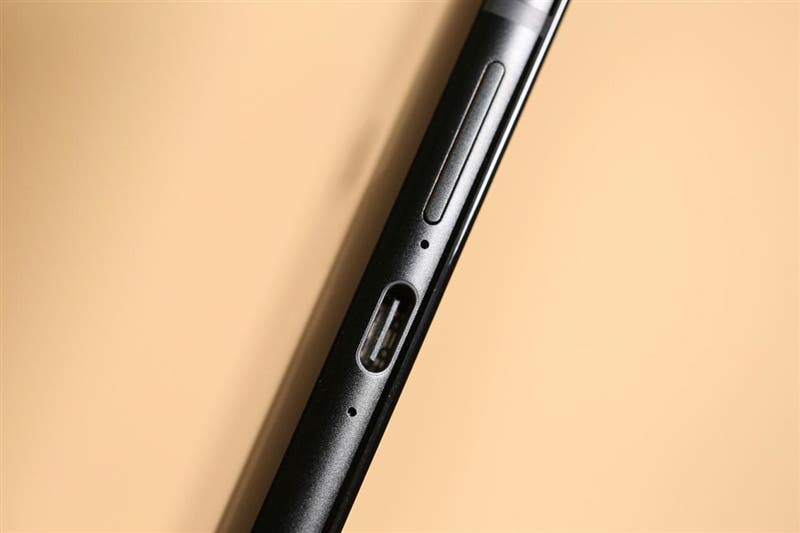 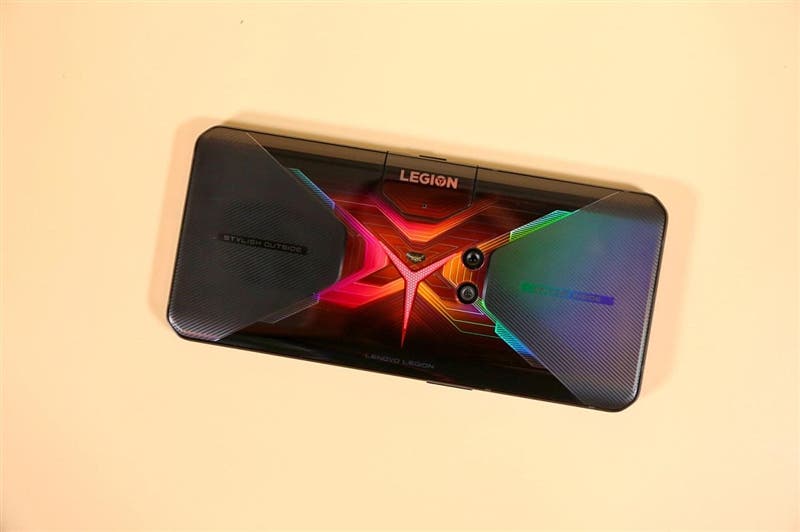 The components of the Lenovo Legion Pro include an AMOLED display with a diagonal of 6.65 inches with a FullHD + resolution with a refresh rate of 144 Hz, and the touch panel works at a frequency of 240 Hz. The lower and upper ends has stereo speakers with a sound resonator 1.4 CC for normal sounding of dynamic games. As other flagships, LPDDR5 RAM and a UFS 3.1 flash drive are available. Also, memory capacity 8/12/16 GB and 128/256/512 GB, respectively is present. The device is compatible with the Xbox One and PlayStation 4 controllers via Bluetooth. 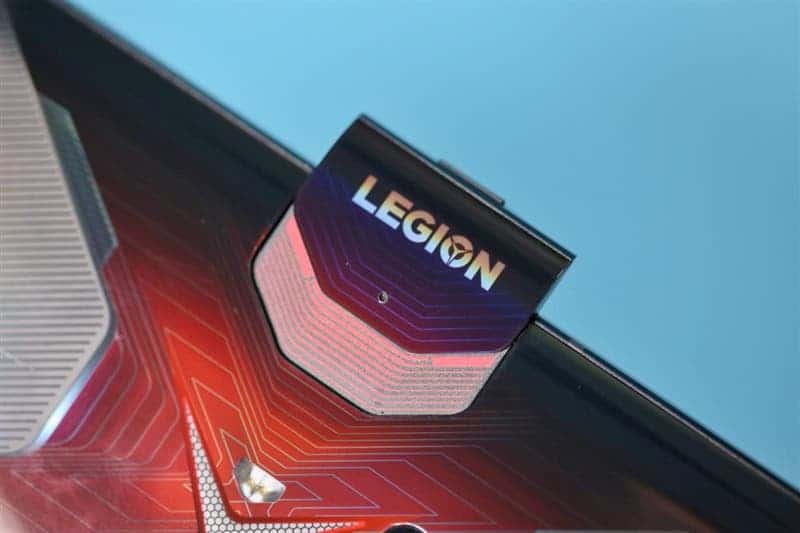 The rear camera in the Lenovo Legion Pro is quite ordinary: a 64-megapixel sensor with an aperture of f/1.89 is adjacent to a 16-megapixel wide-angle sensor. But its location is atypical – in the center of the back. To make it comfortable for the gamer to stream with the horizontal position of the gadget, the 20-megapixel front camera was sent to the right side edge, and it is in the pull-out unit. Tthe camera pops up only in 0.496 s and the declared service life of the mechanism is 400 thousand lifting/lowering cycles. 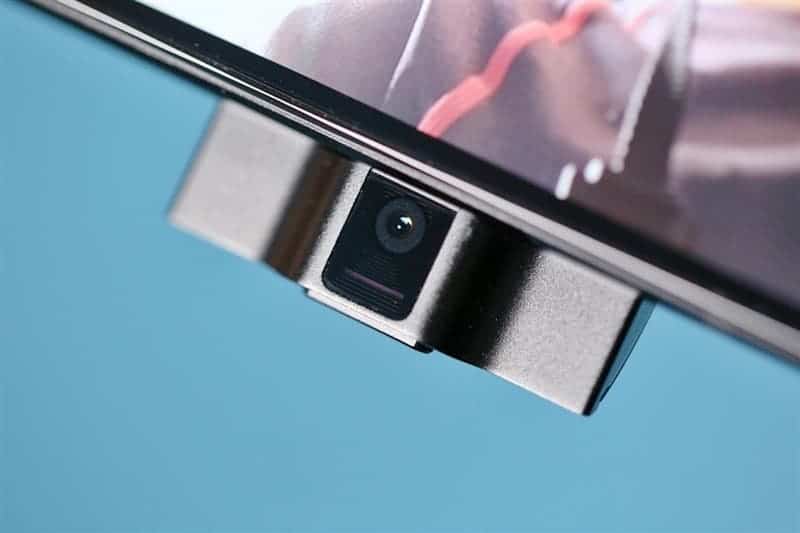 The phone runs Android 10 with the proprietary under interface. The smartphone received two batteries of 2500 mAh each. During the presentation, it was said that the solution to offer two batteries avoids overheating of the power supplies and the motherboard. The package of delivery of the top version includes a charging power of 90 W, and refueling a 5000 mAh battery up to 50% takes only 10 minutes and up to 100% – half an hour. True, the trick is that we can obtain the power of 90 W by connecting the charger to both ports with a maximum input power of 45 W. 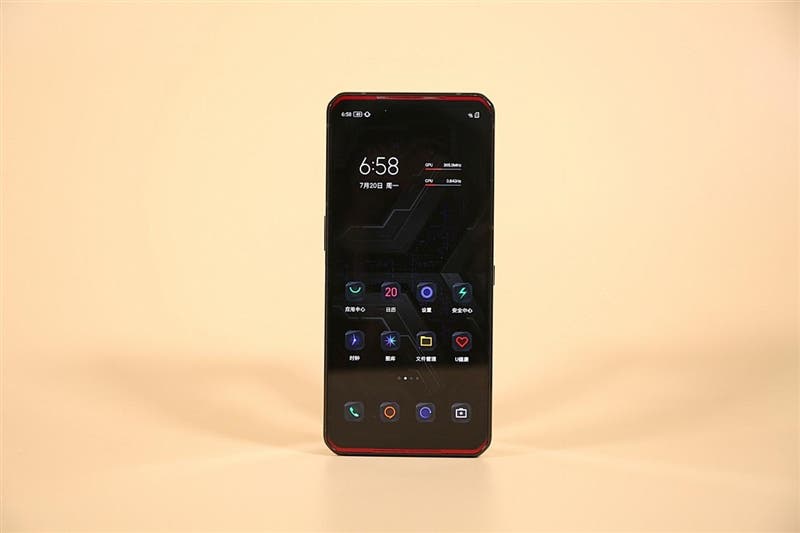 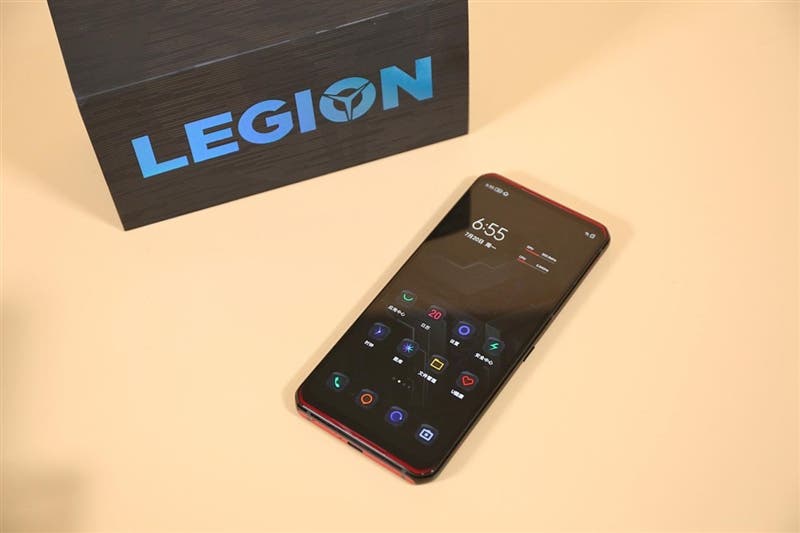