Back in 2018, Asus launched its first-ever gaming smartphone dubbed ROG Phone. Since then, the company has kept on bringing new ROG smartphones every year. When it comes to the software update, Asus surely is not the brand that comes to your mind. Well, the Taiwanese company is now rolling out the latest Android 11 update to its ROG Phone 3 smartphone.

For those who’re unaware, the ROG Phone 3 was launched last year with Android 10. The smartphone uses the company’s own ROG UI unlike the ZenUI on other non-gaming Asus smartphones. 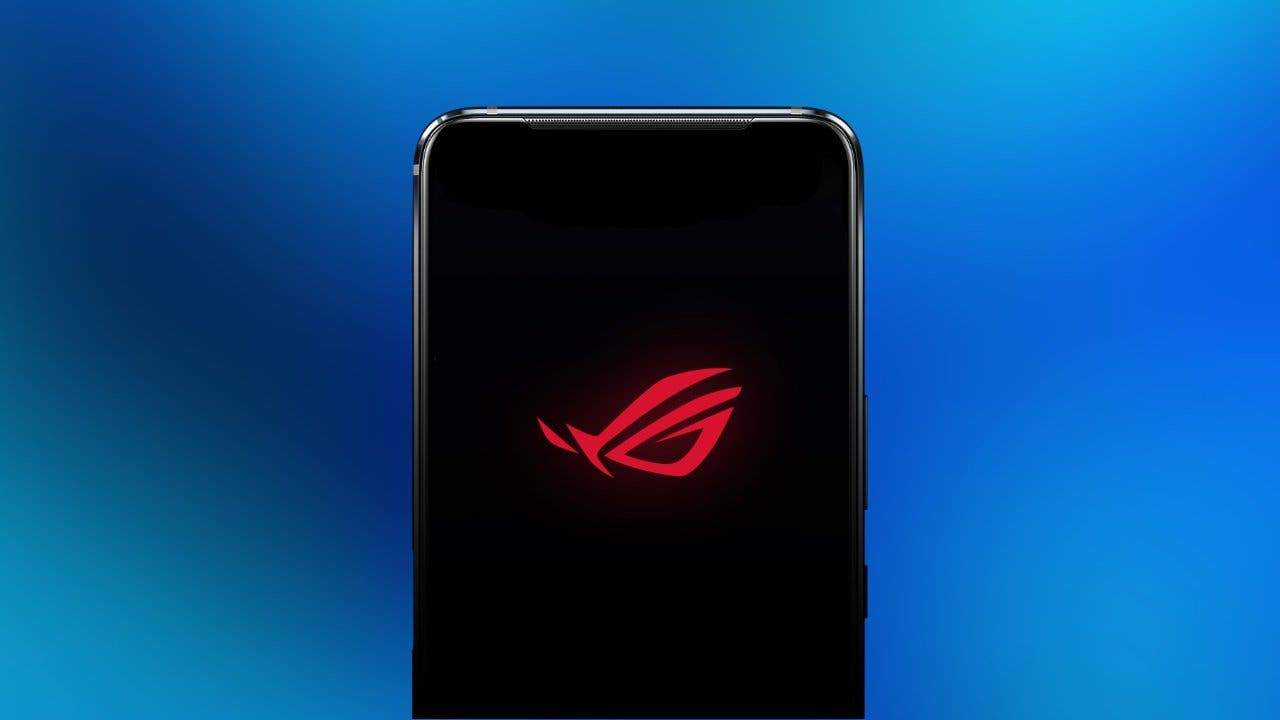 Asus has now uploaded a new firmware update file on its official website for the ROG Phone 3 smartphone. The new software carries the build version as WW-18.0410.2105.133 and has a whopping 2.72GB download size. That makes sense considering it’s a major software update. Considering the size, you might want to download the software update using stable WiFi connectivity.

It is worth noting that the update is rolling out only in the company’s home country i.e. Taiwan. With that said, that should change in the coming weeks or months as Asus might bring the update to more markets. If the rollout in Taiwan goes well, that should happen sooner than we expect it to be.

What’s confusing is the fact that the changelog of the firmware update mentions a new and improved ZenUI. After updating your smartphone, you would be able to enjoy the all-new features that are the highlight of the Android 11 software. If you own the device and reside in Taiwan, then you might have already received the update notification. Alternatively, you can manually update your smartphone by finding the Software Update option in the Settings app.

If you’re planning to purchase a new ROG smartphone in India, then now might be the right time. Flipkart is hosting its Big Saving Days and ROG Phone 5 is a part of it. You can get the latest ROG Phone for around INR 49,999 (i.e. $671). To recall, Asus ROG Phone 5 boasts a 6.78-inch AMOLED display with a 144Hz refresh rate, HDR10+ certification, and 800 nits brightness.

The device runs on Snapdragon 888 chipset paired with up to 12GB RAM and up to 256GB built-in storage. The device runs on the Android 11 operating system with ROG UI skin on top. There’s a triple camera module on the rear featuring a 64MP primary sensor, a 13MP ultrawide lens, and a 5MP macro.

Next Samsung is now offering multi-device trade-in but for foldable devices only!