We’re used to seeing ASUS unveiling its ROG Phone series during the second quarter or even at the third quarter every year. However, the company decided to bring its gaming phone to Q1 to compete with the likes of Black Shark and Red Magic. For that reason, the company unveiled the ROG Phone 5 lineup a little bit earlier this year. Shortly after the release, the devices were contemplated by a software update. It came to address some issues that have escaped the pre-launch phase. The update improved system stability, the camera experience, Armoury Crate more. Two weeks later, the company rolled out a second update with more bug fixes and improvements. Unfortunately, the update didn’t address a particular problem – the device came with outdated January 2021 security patches. Now, ASUS is rolling out a new update that introduces March 2021 security patches. 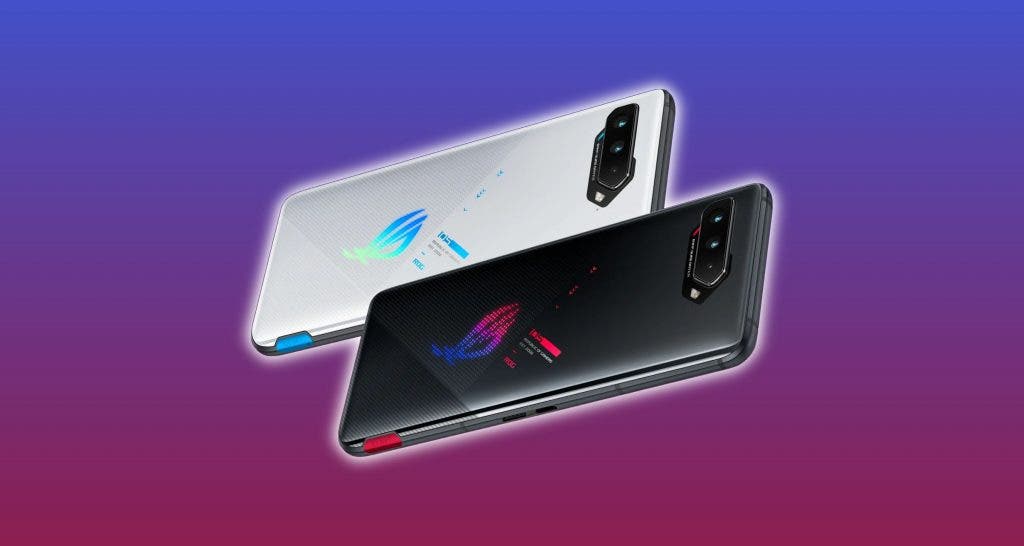 I might say that with just a few days remaining in April, having a March 2021 security patch is far from ideal. However, that is still better than having January 2021 patch. Moreover, the firmware brings bug fixes and improves performance further. The build is rolling out for the ASUS ROG Phone 5 and its variants with version number 18.0840.2103.26. It includes Android security patches for March 2021 and a new “Visual enhancement” display setting in the scenario profile for a couple of popular games. As aforementioned, the update also irons some bugs remaining in the smartphone.

The new firmware update is rolling out in batches. It may be a while before it lands on your ROG Phone 5. You can head on over to the “System updates” section in the handset to check if the latest firmware is available for your device or not.

Next Samsung Pay Mini to soon be available for more Galaxy A, Galaxy M smartphones