Just like Apple, Samsung tries to create its own ecosystem with its Galaxy devices, wearables, tablets, and other home appliances working together. One nifty addition of owning a Galaxy smartphone is the company’s own payment solution dubbed Samsung Pay. A couple of years ago, Samsung decided to launch a toned-down version of it – Samsung Pay Mini. With this, the company aimed to provide digital payment solutions such as UPI, wallets all in a single place.

Of course, Samsung Pay Mini was launched for the Galaxy M and Galaxy A lineups. Well, not every Galaxy device supports this app at the time of writing this. It looks like that soon would change as Samsung is planning to bring the service to more Galaxy A and Galaxy M smartphones.

With a new software rollout, Samsung has now brought Pay Mini to its Galaxy A21s and Galaxy M12 in India. While the update was supposed to bring the March security patch, it brought a surprise as well. If you’re wondering what you can do with Samsung Pay Mini, then here’s a list of features.

While Samsung Pay Mini is currently rolled out to the previously-mentioned two devices, Samsung has promised to bring the service to more devices. At the time of writing this, there’s no definite list of smartphones that will get this new addition. Since we’re looking at payments and other sensitive deals, it makes sense that the company will bring the feature to Samsung Knox capable devices. 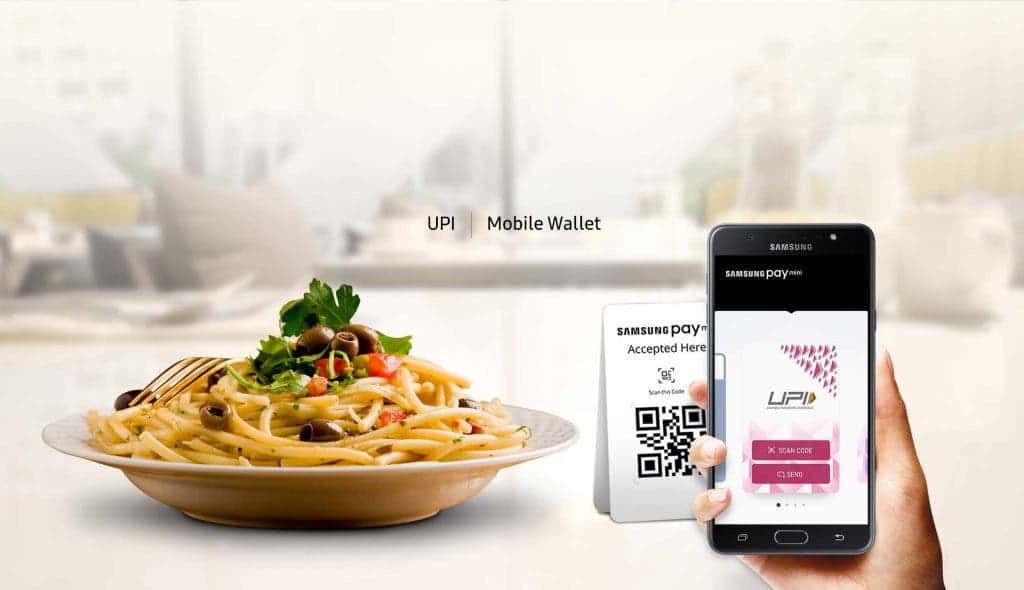 With Samsung Pay Mini, the company is trying to convince more users to switch to its in-house service for various payment needs. Well, of course, that’s not easy considering all the competitors. In India, Paytm, Google Pay, and Amazon Pay already offer all these features and much more. In fact, Paytm is one of the popular digital payment solutions and banking apps in the country with a plethora of features. It would be hard to convince users to switch from these alternatives to Pay Mini.