Realme is currently gearing up for its upcoming AIOT Grand Launch Season 3 that is scheduled for April 30. The event will take place in Malaysia in a digital manner most likely. At the event, the company is expected to bring seven new devices to the consumer. While the event is right around the corner, it looks like the Chinese smartphone maker is working on a new “unknown” device. A mysterious Realme smartphone has now appeared on the TENAA listing. As expected, the document has revealed key specs along with few images. 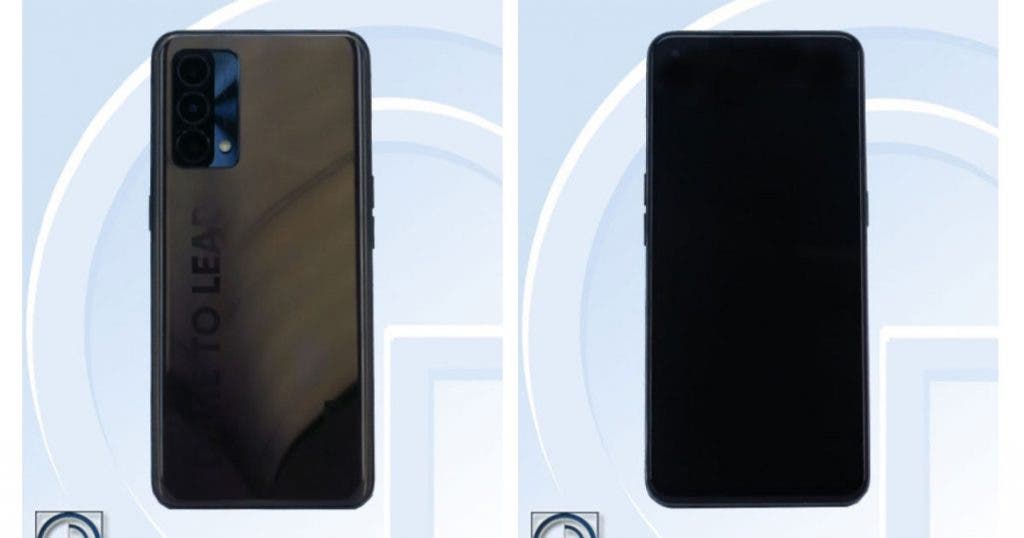 A new Realme smartphone bearing the model number RMX3142 has now surfaced on the TENAA database for certification. As per the listing, the smartphone will arrive with a 6.43-inch display having a resolution of FHD+. The device runs on an unnamed CPU that is clocked at 2.8GHz. Considering the clock speed, the chipset could be Snapdragon 8 series or Dimensity 1100/1200.

In terms of optics, the Realme RMX3142 has a triple camera module on the back accompanied by an LED flash. The module features 64MP primary sensor, an 8MP secondary lens, and a 2MP third sensor that could be macro or depth. For selfies and video calling, we’re looking at a 32MP front snapper housed inside a notch located at the top-left corner.

Apart from just revealing the internals, the TENAA listing has also revealed the design of the smartphone. As per the documented images, you can see a triple rear camera module on the back along with a ‘Dare to Leap’ branding. It is worth noting that there’s no fingerprint sensor either on the rear or on the side. This suggests that we might see an under-display fingerprint sensor making its way.

As per the dimensions, the phone looks quite similar to Realme Q3 Pro and Realme GT Neo. Well, there is a high chance that this is going to be a new device. We should expect to see more about the device in the coming weeks or months.