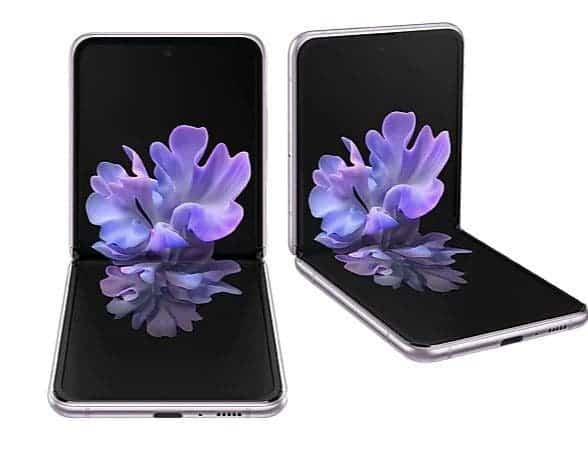 Samsung’s third-quarter financial report shows that it hopes to popularize foldable phones next year. Taking into account market competition, the demand for the Galaxy S series and the Galaxy Z Flip series seem to be clashing. This is exactly why the successor to the Galaxy Z Flip needs to arrive after the first quarter of next year.

The Samsung Galaxy S20 officially hit the shelves in early March this year. The production actually began in January. According to industry experts, the Galaxy S21 will arrive 1 – 2 months earlier than the Galaxy S20. This means that many experts expect this new Galaxy S series to arrive in mid-to-late January next year.

Furthermore, Samsung will also release the Galaxy Buds 2 wireless headphones at next year’s Unpack event. As of now, we do not know the exact name of the upcoming Galaxy Buds. However, we know that the development name is Attic.

Samsung to promote its foldable phone lineup next year

The industry predicts that Samsung Electronics will expand its foldable product lineup next year. The company will release a maximum of five models next year. The follow-up model of Galaxy Z Flip should launch after the first quarter of next year. An industry insider who is quite good in Samsung’s foldable screen mobile phone business said: “The successor models of Galaxy Z Flip and Galaxy Z Fold are confirmed. From the foldable smartphones currently under development, Samsung will add three models”.

In addition, Lee Jong-min, senior director of the planning team of Samsung Electronics’ wireless business division, also stated “We plan to increase the price of foldable smartphone products in 2021 and continue to strengthen our product portfolio to promote folding screens…”