The U.K. has since banned Huawei from participating in its 5G construction. As a result of the ban, the British government has announced that it will invest 250 million pounds to help operators replace Huawei’s 5G equipment and maintain diversified sources of 5G equipment. Obviously, the ban on Huawei opens up a vacuum in the U.K. which many manufacturers will be battling to fill. Now, NEC, a Japanese telecommunications equipment supplier, and system integrator, has announced that it will establish an Open RAN Promotion Center in the UK. This is the first time that the Japanese telecom manufacturer will open such a center in the U.K. 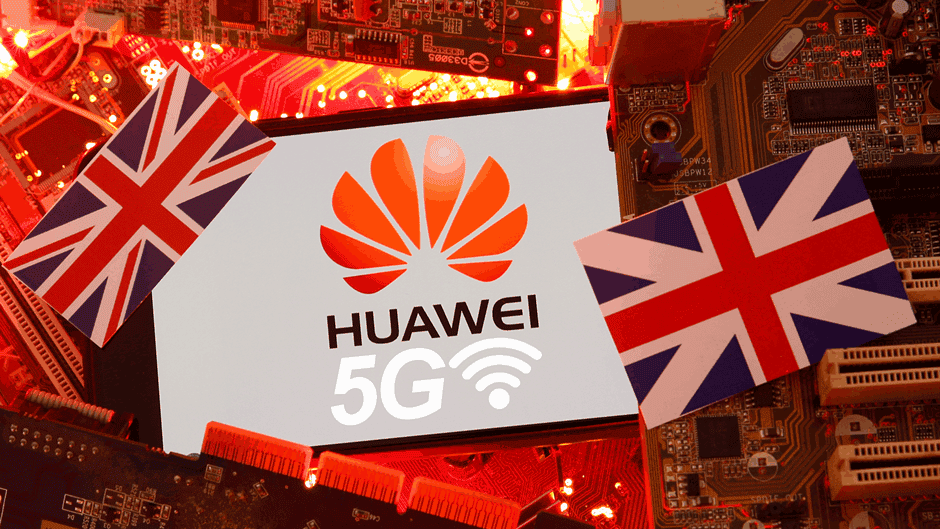 This move may be aimed at replacing Huawei’s position and helping the UK build Next-generation 5G network. NEC’s so-called Global Open RAN Center of Excellence aims to “accelerate the global adoption of Open RAN. It also hopes to further strengthen its structure and accelerate the global deployment of 5G”.

NEC said that the center will be responsible for business development. It will also assist in project implementation, and provide technical support for NEC’s Open RAN business. The company will use its experience in supporting the commercial deployment of Open RAN in Japan to help telecom service providers roll out Open RAN networks around the world.

The UK accuses Huawei of conspiring with the Chinese government

A recent report from the British government claims that Huawei’s work is not safe. According to the report, there is clear evidence that Huawei is colluding with the Chinese Communist Party.

Huawei has released a response saying the report is untrustworthy and based on judgment rather than facts. The company said, “…people look at these allegations and remember how Huawei has helped the UK over the past 20years”.

According to the House of Commons’ findings, Huawei receives funding from the Chinese government. This allows the company to sell its products at, quote, “a ridiculously low price”. A government spokesperson also argued that Huawei had various activities in the areas of intelligence, security, and intellectual property.