ZTE confirmed last week that it will soon announce new S-series smartphones in China, which will include selfie-focused smartphones. The letter “S” stands for “Shine”, the series targets young people.

The company announced today that the first S-series smartphone will go on sale under the name ZTE S30 Pro. The official poster confirms that the ZTE S30 Pro will be equipped with a 144Hz OLED screen. The selfie-oriented phone will have a 44MP front-facing camera. 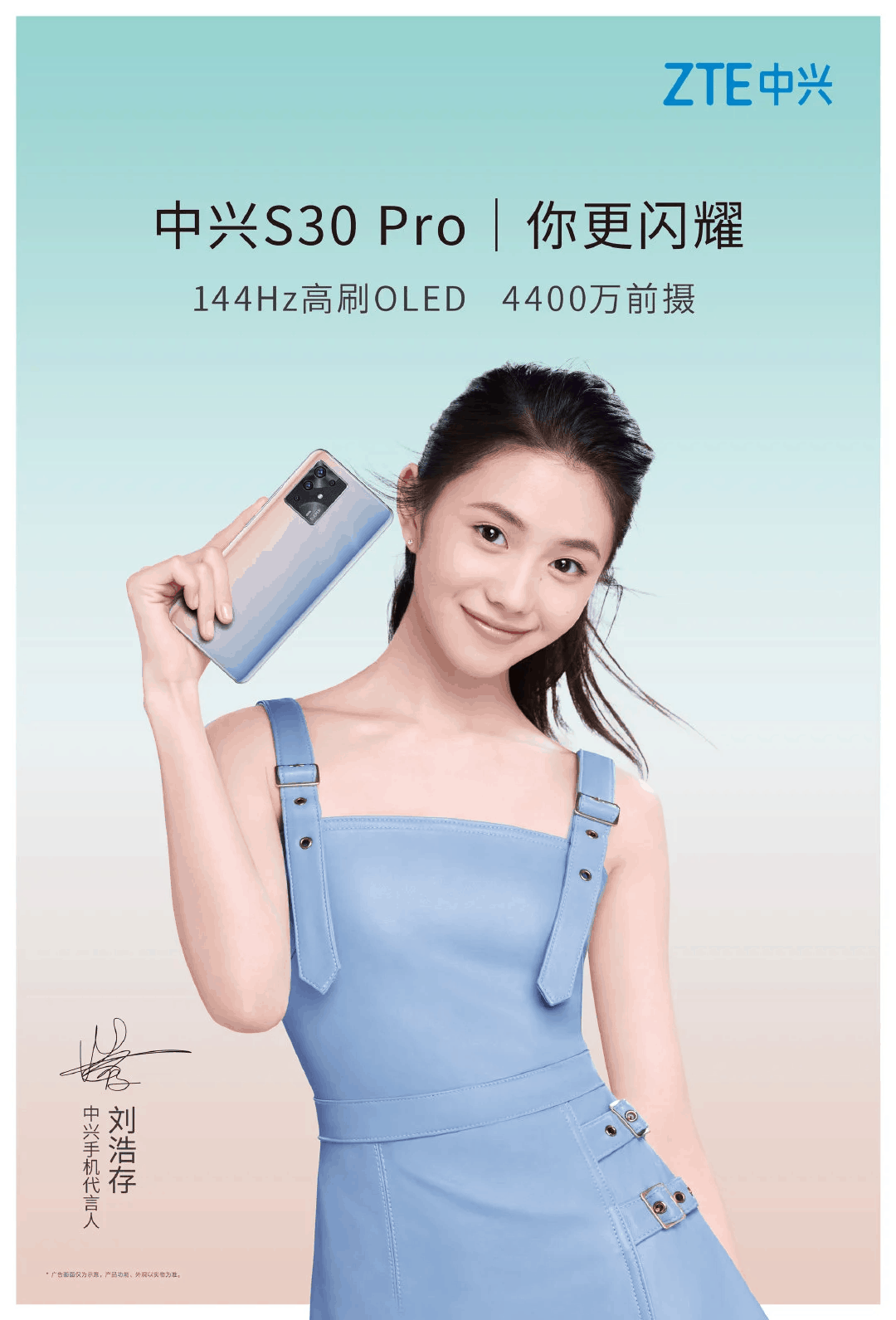 The smartphone has a gradient back panel, a rectangular block of the main camera that has four image sensors, including a main sensor of 64 megapixels. The rest of the characteristics of the smartphone are still unknown.

The device was spotted in the database of a Chinese regulator – it has dimensions of 164.8 x 76.4 x 7.9 mm, a side fingerprint scanner, a battery with a capacity of 3890 mAh, support for 30-watt charging and runs the Android 11 operating system. 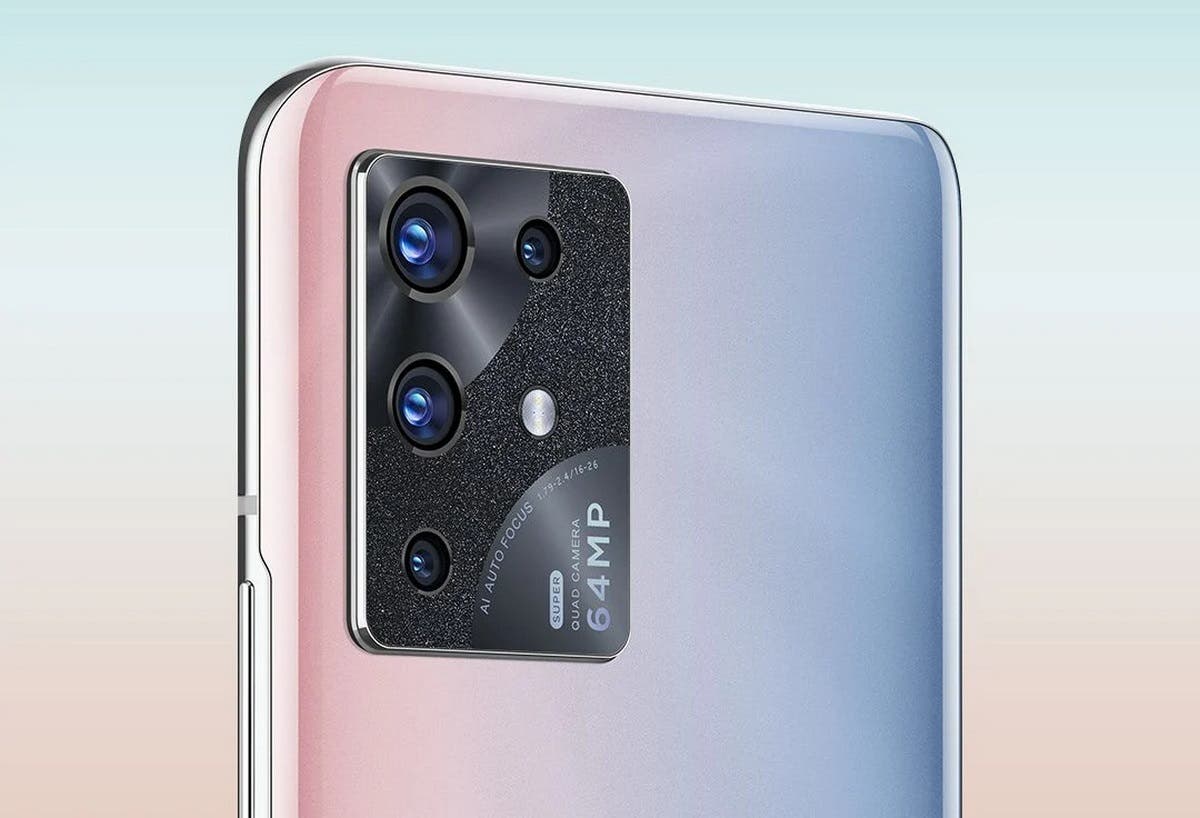 Next Finally, WhatsApp will get the variable playback speed option

Boris Johnson-Backed Bridge Could Be Possible In The Future