A couple of days ago, OnePlus introduced its highly-anticipated flagship series in the form of OnePlus 9, 9 Pro, and 9R. The first duo of vanilla and Pro smartphones came with premium specifications and the Snapdragon 888 on top of the package. The OnePlus 9R was this year’s surprise as a cost-effective flagship featuring the Snapdragon 870. Unfortunately, for people outside of India of course, it is exclusive to the Indian market. The new smartphone series is being well received by OnePlus fans that are running to grab a unit. The devices released last week went on their first sale in China today. OnePlus announced it sold units worth CNY 300 Million in 10 seconds across different online platforms. That translates to about $45.6 million at current exchange rates. Unfortunately, the company didn’t reveal which phone sold the most.

Of course, this is just the beginning of another duo of successful OnePlus flagships. The company is also expected to collect positive results in other markets across the globe. The OnePlus 9R will also bring a good amount of users to the OnePlus flagship lineup. However, as we’ve mentioned above, the phone is exclusive to the Indian market and will not go on sale until the next month.

The OnePlus 9 packs a 6.55-inch Fluid AMOLED display with a 120Hz refresh rate, HDR10+ support, and FHD+ resolution. As usual, the phone has a punch-hole cutout for the selfie camera. Under the hood, it has the Qualcomm Snapdragon 888 with up to 12GB of RAM and 256GB of Internal Storage. The camera department brings a 48MP wide camera, a 50MP ultrawide, and a 2MP depth lens. The vanilla phone draws power from a 4,500mAh battery with 65W fast-charging. 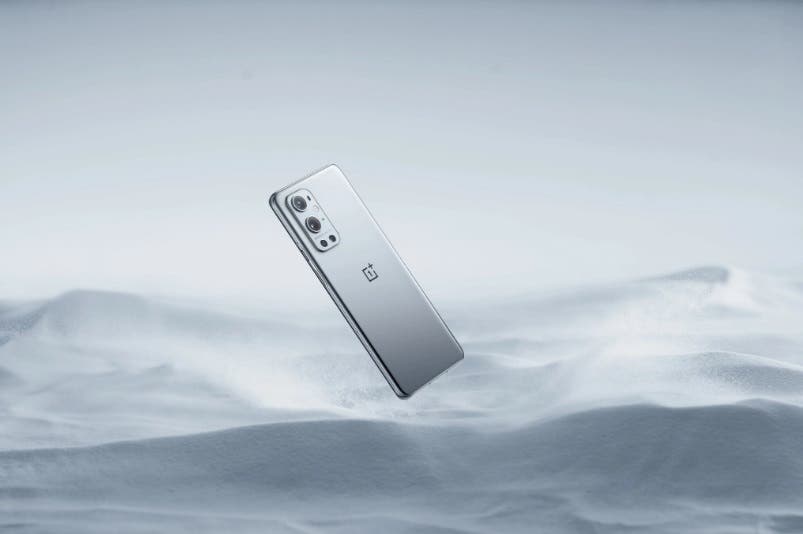 The OnePlus 9 Pro has a bigger 6.7-inch LTOP Fluid2 AMOLED display with a 120Hz refresh rate and HDR10+ support. The phone also has a higher QHD+ resolution. Under the hood, we have the very same flagship SoC with the same RAM and storage configurations. OnePlus 9 Pro highlights certainly are on the camera department. The phone has a 48MP main camera, an 8MP telephoto lens, a 50MP ultrawide, and a 2MP depth lens. Keeping the lights on, we have the same 4,500mAh battery with 65W fast-charging.

The OnePlus 9R on the other hand has a Qualcomm Snapdragon 870 chipset which comes as a follow-up for the Snapdragon 860 family.