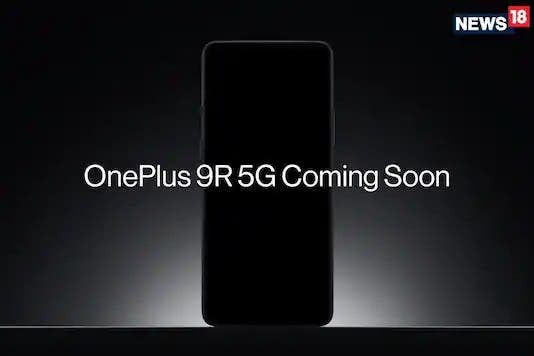 Before today, we were not certain that the OnePlus 9R really exists. However, the latest report now confirms the existence of the OnePlus 9R. On March 23rd, the company will release a plethora of devices. It will launch the OnePlus 9, OnePlus 9 Pro, OnePlus 9R as well as the OnePlus smartwatches. As for the OnePlus 9R, it will be a special model for the Indian market.

The Indian market is the second-largest smartphone market in the world. This market is only second to China and many manufacturers pay attention to it. The OnePlus 9R will offer Indian users a flagship experience without spending much money. Taking a close look at the Indian smartphone market, budget devices have a huge place. This is probably why OnePlus will launch the OnePlus 9R to capture the hearts of Indian users.

Like we already know, this smartphone will be the lowest version in the OnePlus 9 series. According to reports, it will come with the Qualcomm Snapdragon 690 SoC. This is a mid-range processor from Qualcomm. The OnePlus 9R will also come with up to 8GB of RAM and 128GB of internal storage. This smartphone will come with a 6.5-inch FHD+ display. Despite the fact that this is a mid-range smartphone, the display still supports 90Hz.

In the camera department, this device will come with a 64MP main camera (f/1.7) and an 8MP ultra-wide-angle lens. There is no information on the exact number of camera sensors that this device will have on the rear. Under the hood, this mid-range smartphone will use a 5000 mAh battery that supports at least 30W fast charge.

Just like the rest of the series, the OnePlus 9R will still use Hasselblad’s iconic design concept and ultimate image experience. According to Hasselblad, its camera solution offers excellent performance and the beauty of technology. As of now, there is no more information on this smartphone.

Next ZenFone 8 mini will have a 5.9-inch display and Snapdragon 888 SoC, three ZenFone 8 variants are coming