OnePlus began the OxygenOS 13 rollout for its smartphones, and obviously, this year’s flagships were the first. The OnePlus 10 Pro which launched earlier this year, was the first to get the update. Although most of its specs are below the OnePlus 10T, OnePlus still considers the Pro the first in a line of the OnePlus 10 series. The OnePlus 10T is progressing in its beta testing. Now, the OnePlus 10R is getting the same treatment as well as the last year’s OnePlus 9R.

The OnePlus 10R was basically a premium mid-range phone. It bears a close semblance to the Realme GT Neo3. Apart from the software, all the specs are identical. The device belongs to the OnePlus 10 series, so it’s not a big surprise to see it getting the update. The OnePlus 9R is the real surprise here. After all, the phone launched last year and is exclusive to the Chinese and Indian markets. Now, both phones are running the stable OxygenOS 13 with Android 13.

OnePlus promised to make OxygenOS 13 closer to stock Android, but it’s anything but stock Android. We have some of Oppo’s ColorOS influences here and there, like for example the so-called “Aquamorphic Design”. Oppo uses the same term for ColorOS 13 and Realme UI 3.0. OnePlus also boasts the same partnership with Spotify. In the end, both companies are the same, and there is no way to deny this fact. Anyway, the new software will improve the experience for both the OnePlus 10R and the OnePlus 9R. The former launched with Android 12 and gets the first major software update. The latter launched with Android 11 and received an Android 12 update. 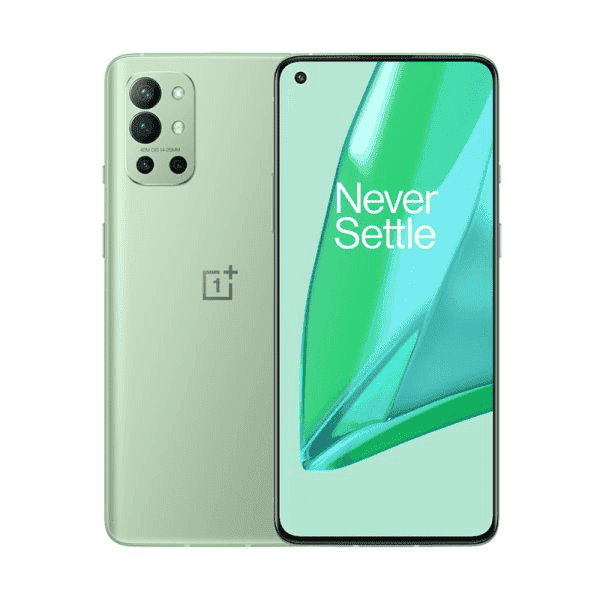 The OxygenOS 13 update also introduces the Spatial Audio feature, Dolby Atmos support, and improved App Streaming. It also brings the Private Safe 2.0 feature allowing you to store files and media outside the reach of normal applications. We expect the new firmware to reach the OnePlus 10R and OnePlus 9R in a gradual form.

The company will roll out the update for more devices, and you can check the roadmap here.

Previous MrBeast Has Taken The Crown As The New YouTube King

Next Honor 80 will pack the all-new Snapdragon 782G