YouTube has become a great source of income for millions of creators. Due to its attractive advertising income share, a lot of creators use the platform as their main source of income. Not just individuals, corporate institutions, media agencies, news channels and many have taken the income stream from YouTube more seriously.

In a nutshell, the video platform has created millions of jobs for people all over the world. Initially, you could just create a new YouTube channel and start monetizing your videos instantly. But along the line, the Google owned platform changed their monetization policy to something more stricter than it used to be. 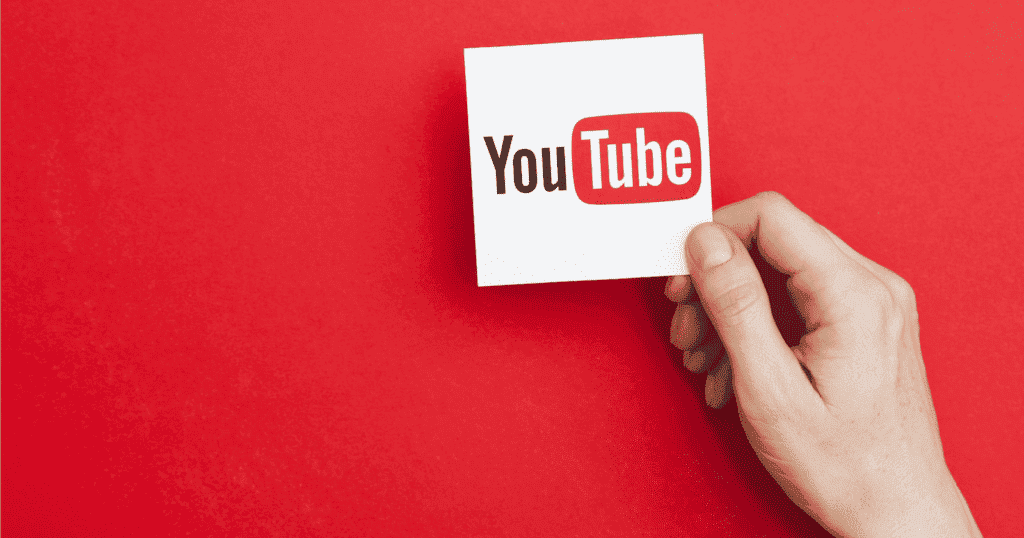 The new policy stated that, users required 4000 minutes of of view within a month and 1000 subscribers in order to qualify for monetization. In as much as this new policy affected a lot, it changed a lot on the platform for the better. Hence views and subscribers became very essential for YouTube content creators. 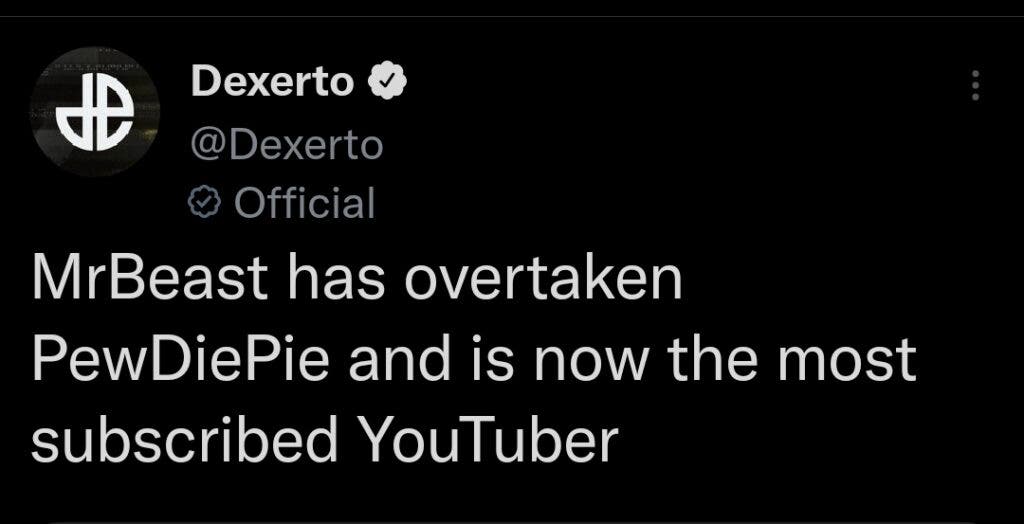 A Twitter user by name Dexetor posted a live view of the time at which MrBeast overtook PewDiePie as the Youtuber with the most subscribers in the world. 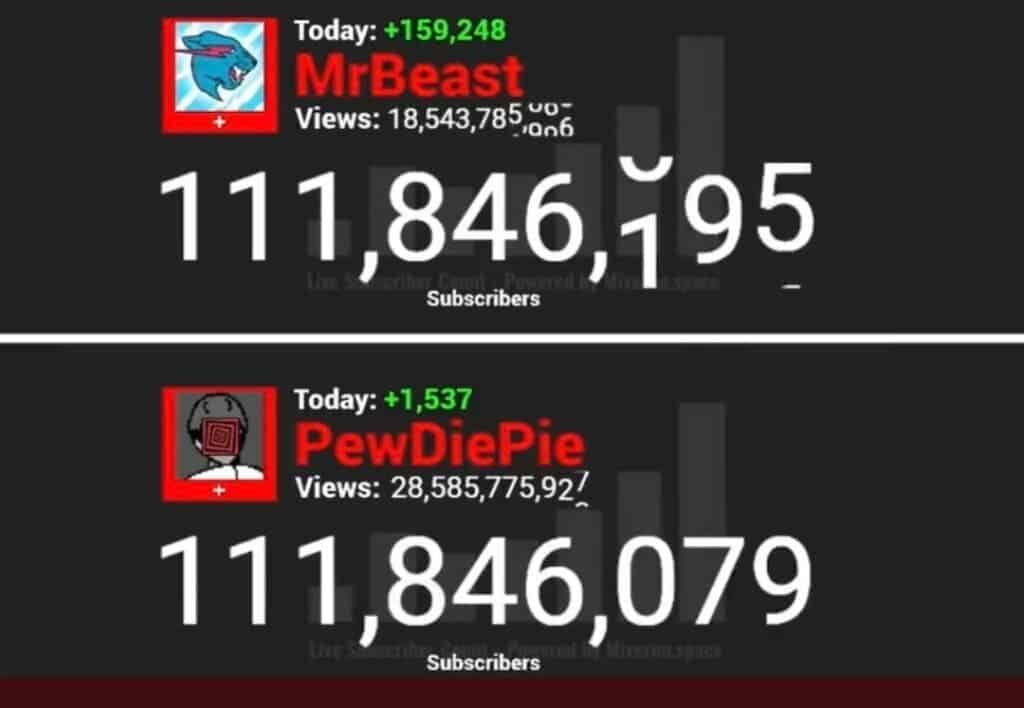 PewDiePie was the overall leader in YouTube subscribers for years. Until an Indian-base channel T-Series claimed the leading title in 2019. Since then, T-Series leads the overall subscriber fan base with about 229 million subscribers.

But when it comes to individual Youtuber with the most subscribers MrBeast now holds that title. The MrBeast YouTube channel is based in California and run by Jimmy Donaldson. As a channel that started in the 2010s, it begin to see real growth in 2017.

Its first breakthrough video was a video that gained over tens of thousands of views. A video in which Jimmy was counting from 1 to 100,000. This viral video brought in a lot more subscribers. And today, MrBeast sits at the top as the Youtuber with the most subscribers in the world.

YouTube: a big increase in the number of paid subscribers