In January of this year, MediaTek unveiled its most advanced Dimensity 1200 chip, which, according to the idea, is perfect for smartphones from the category of affordable flagships. The most interesting question so far has been its performance relative to competitors, which we managed to clarify today. In the AnTuTu benchmark, Realme GT Neo was tested – the first and yet unannounced smartphone based on Dimensity 1200 SoC.

The final score was 711,664 points, which is incredibly close to the Snapdragon 870 with 719,585 points. Moreover, in terms of GPU and memory, the new MediaTek even surpassed the Qualcomm solution. Moreover, the new chipset also turned out to be quite cold; reaching only 30 degrees Celsius (at 34.2 degrees in the case of the Snapdragon 870). 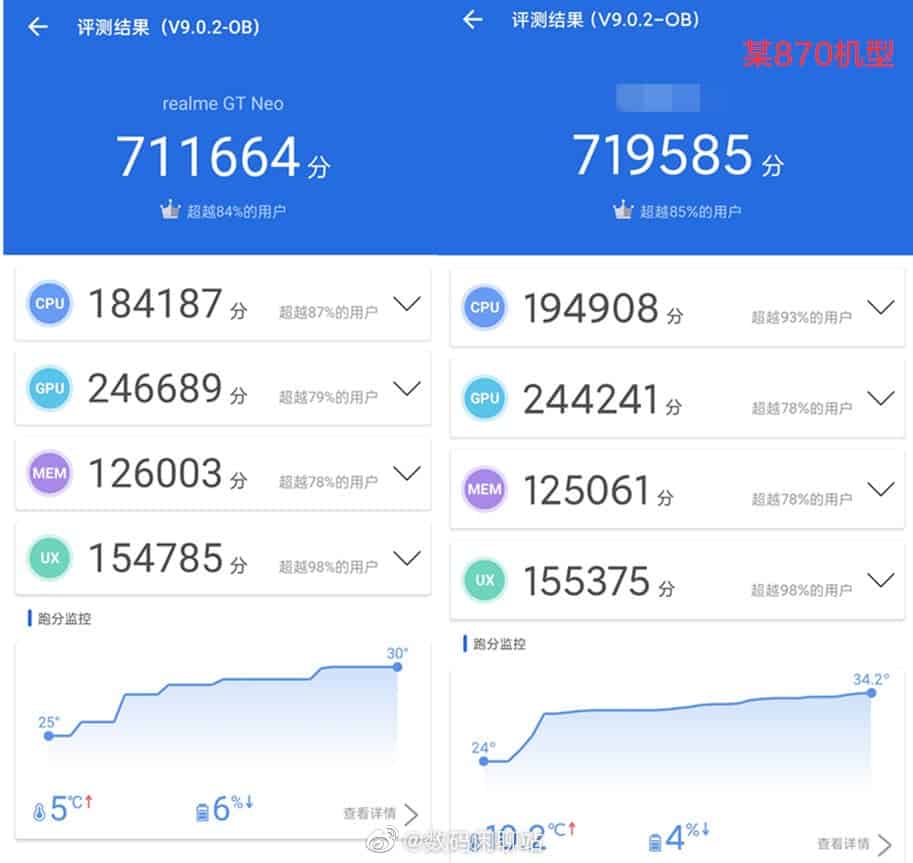 The announcement of Realme GT Neo will take place tomorrow

On March 31, the presentation of the Realme GT Neo will take place, the main emphasis of which will be on games. For this case, the Chinese company allocated a new MediaTek Dimensity 1200 chipset; and provided a special design in the style of cyberpunk. Although the camera is not a priori the main advantage of this device, the company is trying to pay some attention to it. Recently, teasers of the upcoming announcement reveal that the main feature of the triple module will be a 64MP 1/1.7″ Sony IMX682 sensor, which will provide high-definition images and accurate color reproduction. 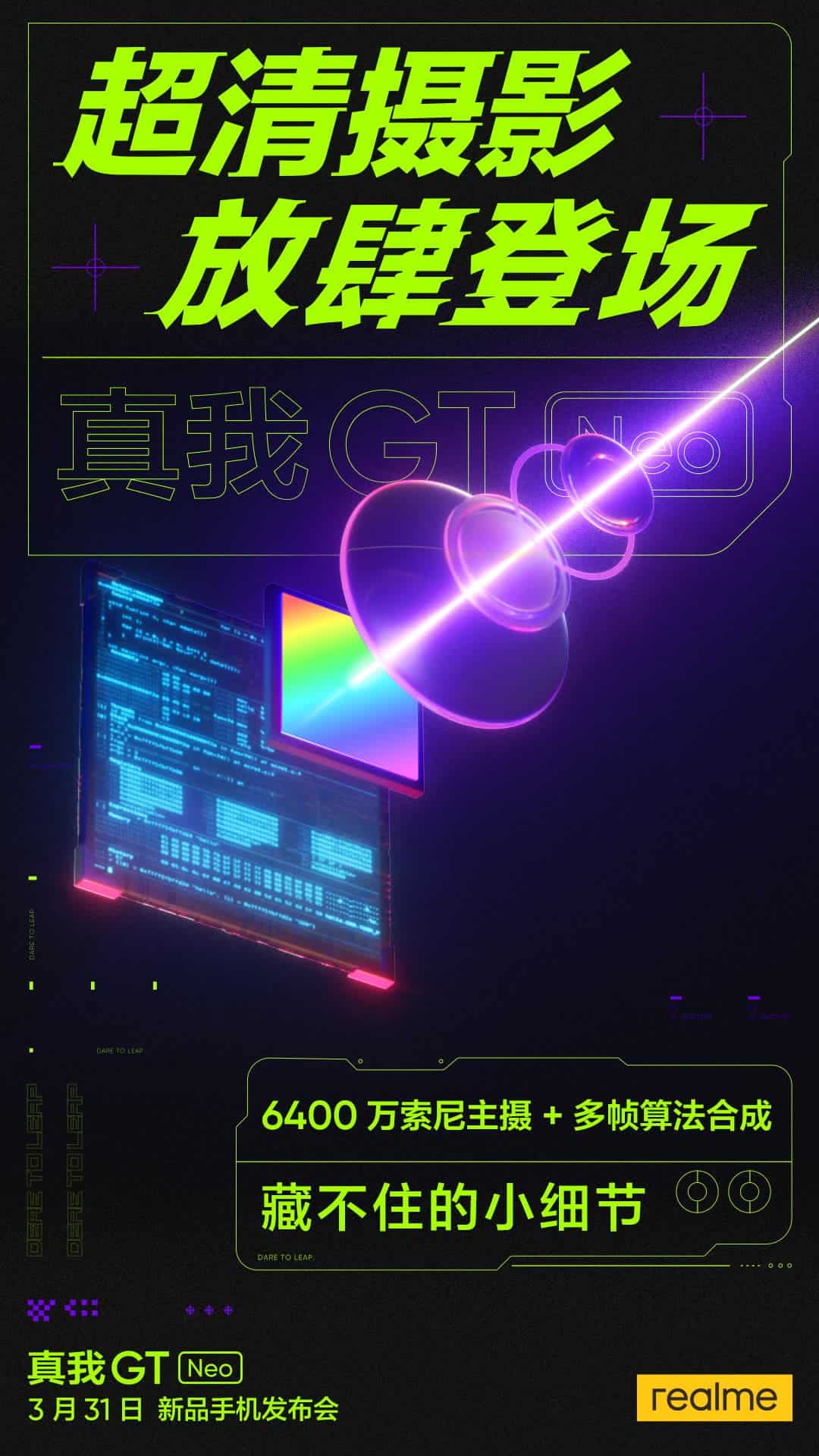 It is worth mentioning that earlier; the first technical details and design of the smartphone were revealed by the TENAA database. The phone with the model number RMX3116 will have a 6.55″ AMOLED-display with FHD + resolution and an under-screen finger scanner; and the protective glass has a noticeable rounding on the side edges. 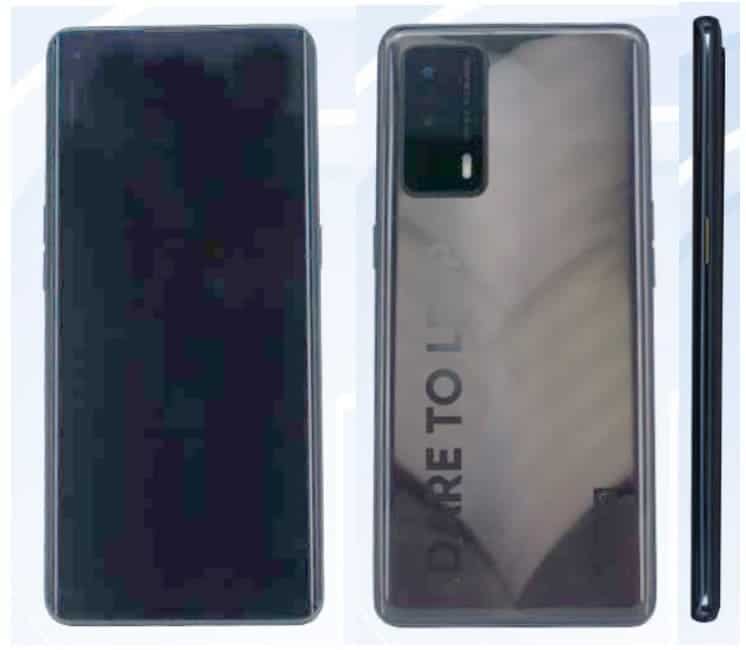 The dual design of the batteries allows you to reach a charging power of 65 W; and their total capacity is 4400 mAh. At the same time, the new product has dimensions of 159.9 x 73.4 x 7.8 mm; and a still unknown weight. The main camera unit is presumably triple, and the front camera will be in the upper left corner of the screen.

Recall that Francis Wang, vice president of realme has already confirmed that realme GT Neo will be priced around 2,000 yuan (US$ 307).

Next Oppo launches budget A54 smartphone but with dated operating system