Realme will be bringing its flagship series, the Realme GT 2 series to the International markets during MWC 2022. The company will also be presenting a new UltraDART charging standard with up to 200W charging. The company definitively will be busy during the next few days, but still found time to prepare the way for an upcoming flagship killer – Realme GT Neo3. The Realme GT Neo3 is gearing up to be a very good smartphone and also cheap. The device has passed through the TENAA certification which revealed its key specs. As per the rumors, the device will only reach the market in June or July, but the certification may indicate otherwise.

The TENAA certification certifies the models Realme RMX3560 and RMX3562 which are two variants of the same device. Both come with a 6.7-inch AMOLED display with a Full HD+ resolution of 2,400 x 1,080 pixels. The device also has an under-display fingerprint scanner with a punch-hole for the 16 MP selfie snapper. The two variants will have the same 163 x 75.6 x 8.2 mm dimensions and will weigh 188 grams. Moving around to the back, the handset has a triple-camera setup with a 50 MP main camera alongside an 8 MP ultrawide snapper and a 2 MP auxiliary module. 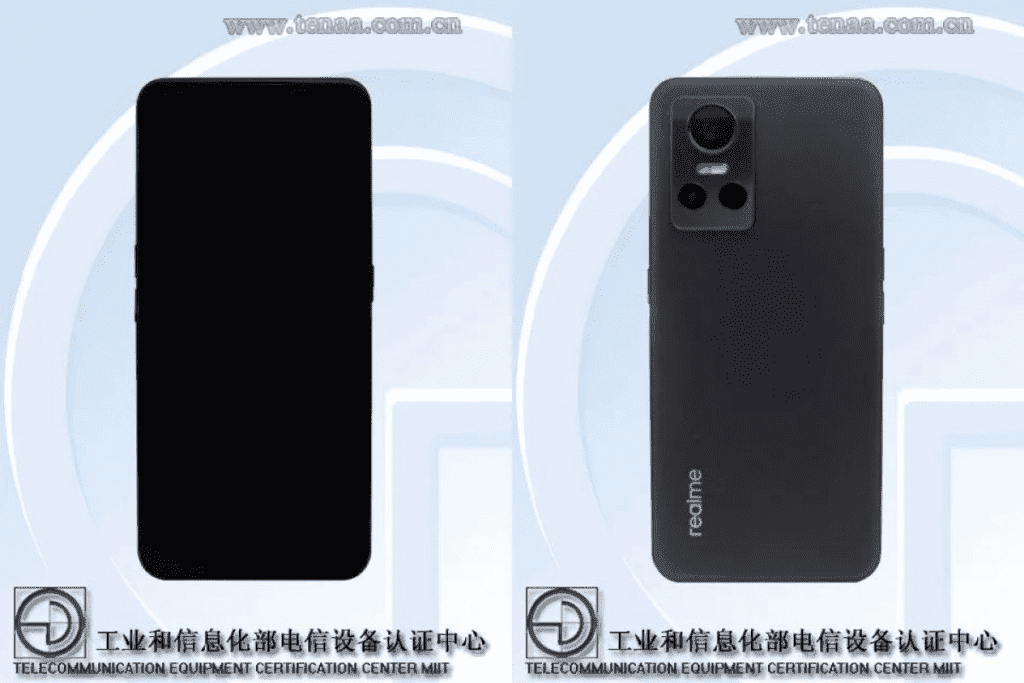 As per the previous rumors, the Realme GT Neo3 will use the Qualcomm Snapdragon 888 SoC. However, a new rumor from Digital Chat Station claims the phone will actually serve to debut MediaTek’s Dimensity 8100. That may indicate an imminent release for the smartphone rather than the previously expected Q2 – Q3 release. After all, rumors have been saying that the MediaTek Dimensity 8100 will make its debut in March. That would make sense, as the original Realme GT Neo was launched in late March. Perhaps, we’ll see a release in China first, followed by India and global markets in the subsequent months.

The Dimensity 8100 is still a flagship killer on the Snapdragon 870 / 888 level. It’s based on the 5 nm architecture and brings ARM Cortex-A78 cores. The Realme GT Neo3 will arrive in variants with 8 GB or 12 GB of RAM. Furthermore, storage will be “democratic” with variants offering 128 GB, 256 GB, and 512 GB. As usual in Realme’s premium smartphones, we don’t expect a micro SD card slot. The rumors have been suggesting a 5,000 mAh battery, but TENAA shows a 2,180 mAh battery. This probably stans as a dual-cell technology for a total capacity between 4,400 or 4,500 mAh. That’s a downgrade when compared to the Realme GT Neo2, which was the first Realme flagship-levered phone with a 5,000 mAh battery.

Next Qualcomm Snapdragon Wear 5100 - details have been revealed

Xiaomi’s First 200MP Camera Phone Is Out, Starting At 749 Euros