Realme has unveiled the Realme GT 2 series last month in China, and now is gearing up to bring these devices to global markets. In addition to the new Realme GT flagships, we may also see a new entry for the company’s entry-level flagship range under the Realme GT Neo 2 series. The Neo series has been consolidating itself in the market with very good specifications. After a positive reception with the Realme GT Neo2, the company is gearing up to introduce the Realme GT Neo3. The device is the flagship killer customers are waiting for and completely surpasses its competitor, the upcoming POCO X4 Pro 5G. Xiaomi’s offering has turned into a major disappointment after recent leaks.

We already know that Realme is preparing two distinct editions. There will be a Realme GT Neo3 Gaming Edition and a vanilla Realme GT Neo3 variant. Unfortunately, the device may be still a few months away from a release. According to recent reports, the device will reach the market only on July 31 with a price tag of INR 25,500 or so, and that translates to around $340. That’s a very good price when you take in mind the device will bring the Qualcomm Snapdragon 888 SoC. That’s right, while Xiaomi’s POCO is relating to the mid-range segment, Realme is pushing a true flagship killer in the form of Realme GT Neo3. It’s a bit early to guess the prices, but the info comes from reputed @OnLeaks and College. The price may be an early bird deal. 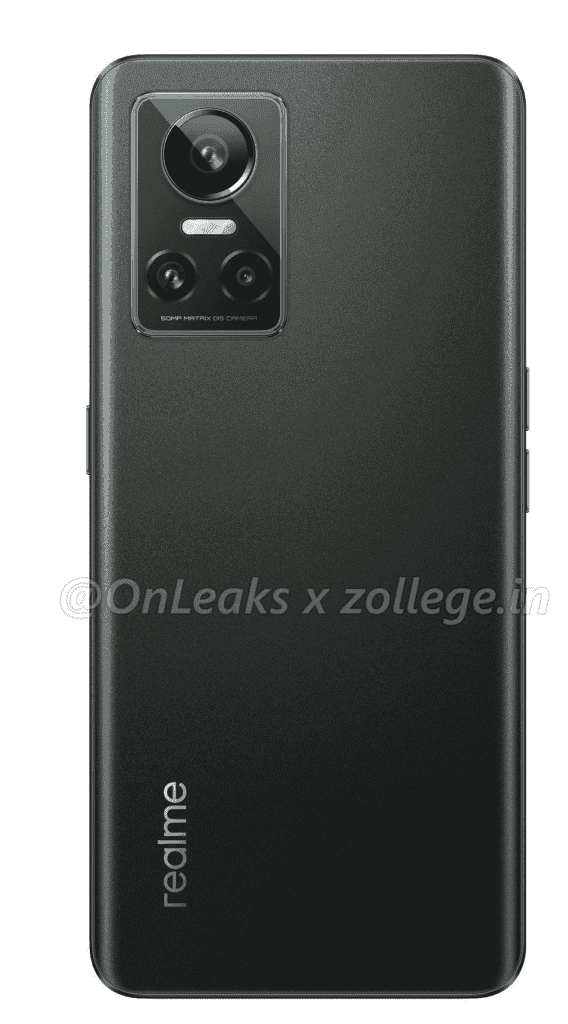 Realme GT Neo3 is a true flagship killer for 2022

The new Realme GT Neo3 will also come with an upgraded camera setup with Optical Image Stabilization. Therefore, the GT Neo3 will adopt a 50 MP main camera with OIS, an 8 MP ultrawide, and a 2 MP macro snapper. For selfies and video calls, the device gets a 16 MP snapper. The display should still be sized at the 6.62-inches. In terms of battery life, the device draws its powers from a 5,000 mAh snapper which probably charges at 65W. The Gaming Edition will charge at 125W, or even at the upcoming world’s fastest charging rate, but considering the vanilla’s price, we’re betting on 65W.

In terms of design, the Realme GT Neo3 will carry some similarities with the OnePlus 10.