A number of Honor models recently passed the Chinese 3C certification. According to reports, these models are part of the upcoming Honor Magic 4 series. One of the models, the basic model supports 66W fast charging. However, two top models in the series support 100W super fast charging. Furthermore, the entire series comes with Qualcomm Snapdragon 8 Gen 1 chip. The certification information shows that there are three models. The model numbers are LGE-AN10, LGE-AN20, and LGE-AN00. 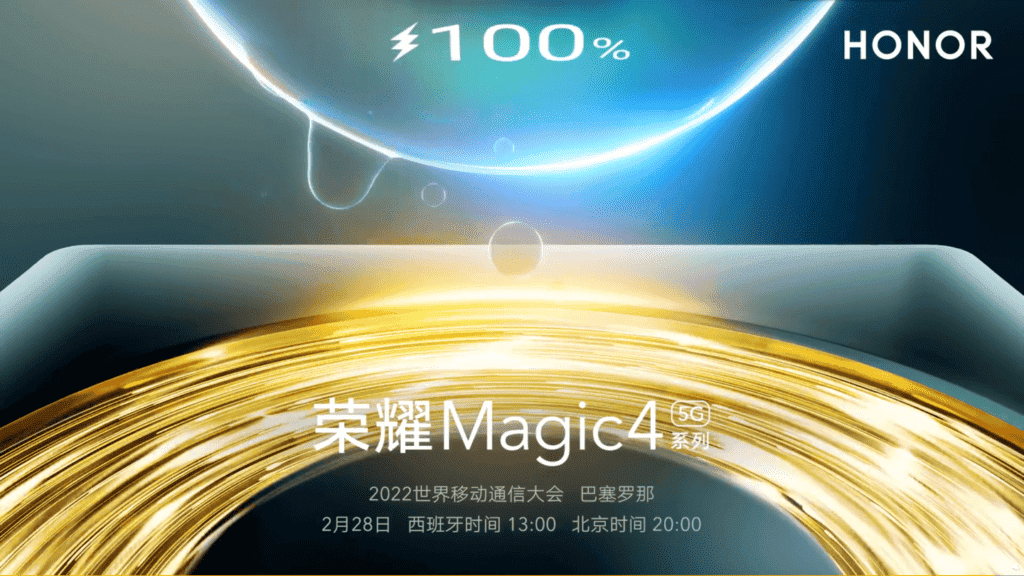 The certification page reveals that LGE-AN10 and LGE-AN20 come with an HN-200500C01 charging head. They support 66W or 100W fast charging and these models correspond to the Honor Magic 4 Pro and Magic 4 Pro+. However, there is also an LGE-AN00 model that comes with the HW-110600C00 charging head. This model supports 66W fast charging and it corresponds to the basic version, Honor Magic 4. 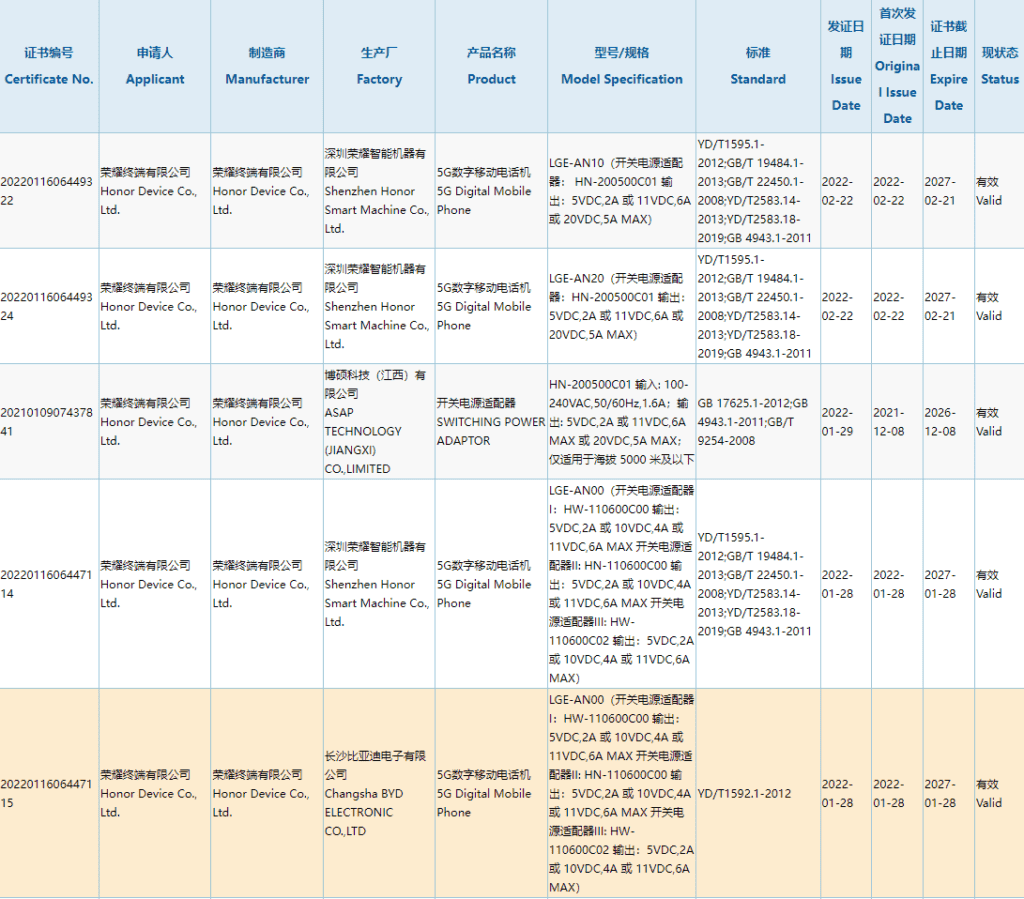 The Chinese manufacturer officially teased this upcoming series today. The slogan roughly translates to “the strength is unmatched, and the energy storage is on the verge of triggering”. This means that the fast charging technology of the Honor Magic 4 series has become stronger. From the promotional video, it seems that the new phone will have a blistering charging speed.

Honor has officially announced that the new generation of flagship Honor Magic 4 series will be released globally at the MWC World Mobile Communications Conference in Barcelona, ​​Spain at 8:00 pm on February 28th.

While we wait for the MWC World Mobile Communications Conference in Barcelona for the launch of the Honor Magic 4 series, the company is teasing what we should expect from this series. The promotional video reveals the fast-charging capacity of this new series. Although the video did not have any details, Honor has put in some work in the fast charging aspect. 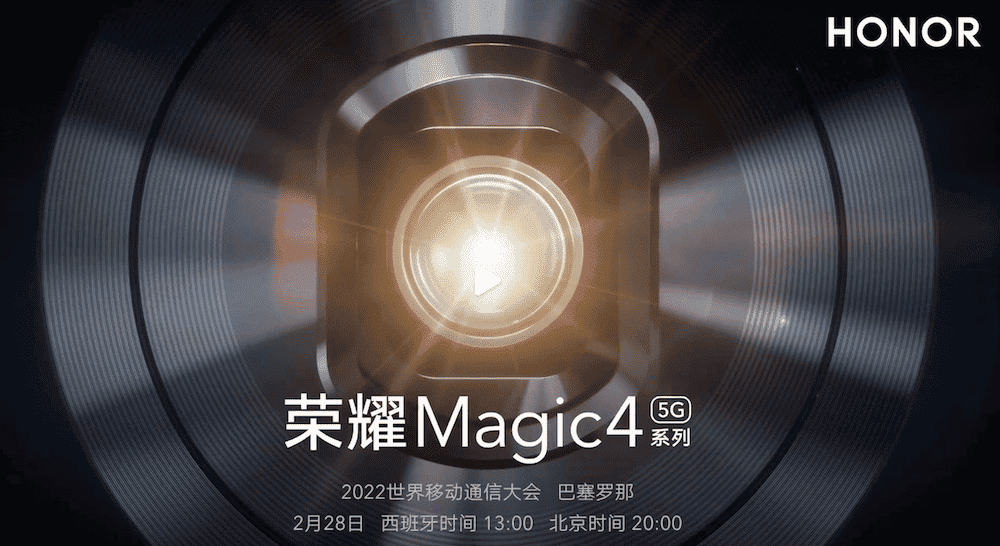 Part of the slogan for the Magic 4 series translates to “visible to the naked eye”. This seems to suggest that you can actually plug in this device and watch as the percentage increases. Considering the fast charging levels in the industry presently, we expect these smartphones to get a full charge in less than 20 minutes.

Furthermore, the promotional video also reveals that this smartphone will come with a periscope zoom lens. Also, the Snapdragon 8 Gen 1 flagship processor will significantly boost the performance of this device. As of now, there is no more information regarding the upcoming Honor Magic 4 series. However, the launch date is just a few days away, thus we have just a few days to wait. Click here to watch the promotional video.