GMC has started to tease its upcoming 2023 GMC Sierra EV. The company will become the first automaker to sell not just one but two electric pickup trucks. The 2023 GMC Sierra EV will join the existing GMC Hummer EV pretty soon. The company has teased the arrival of its new vehicle, but unfortunately, it only reveals the car’s front. It has a block-off grille and a futuristic lighting setup. Interestingly, the electric variant of the pickup will likely look more futuristic than the gas-powered version. With the new vehicle, we’re pretty that GMC Sierra EV is going to hit Chevy Silverado and Ford F-150 Lightning sales.

Just like the upcoming Hummer EV and the Chevy Silverado EV, the new car will debut in 2022. The Sierra will use GM’s Ultium battery packs that provide up to 400 miles of range. So far, many of the details about the Silverado EV have been revealed. For instance, it has a fixed glass roof and rear-wheel-steering setup. Most of these details should apply to the GMC Model as well. However, the GMC EV will likely offer a range-topping Denali trim level.

Unfortunately, it’s impossible to determine the exact launch date for the GMC Sierra EV at this point. However, the reports have been suggesting its debut for the first half of 2022. As a result, we have the March to June window to expect for it. The company also has plans to build it alongside the Hummer and Silverado at its Factory Zero Plant in Michigan.

Going more deep into the GMC Sierra EV details, the car may also bring an all-wheel-drive optional version in the form of a two-motor setup with one motor in the front and one motor in the rear. The GMC Truck may offer an even more powerful three-setup like the Hummer on higher variants.

Unfortunately, there aren’t specific details on the Ultium battery’s different capacity levels. However, we think GMC will offer various sizes of batteries. The smaller batteries will provide less driving range, however, they will still offer more than 200 miles of autonomy on a single charge. The higher battery version might be as large as 200.0 kWh and will approach a 400-mile range estimate. The fast-charging capability will also be in tow.

We are pretty curious to see how the new vehicle will stand against its top competitors. Could it completely crush the Chevy Silverado and Ford F-150 Lightning sales in the United States? Apparently, it has the potential to do so. But for now, we still need more details to form a complete idea about the vehicle. 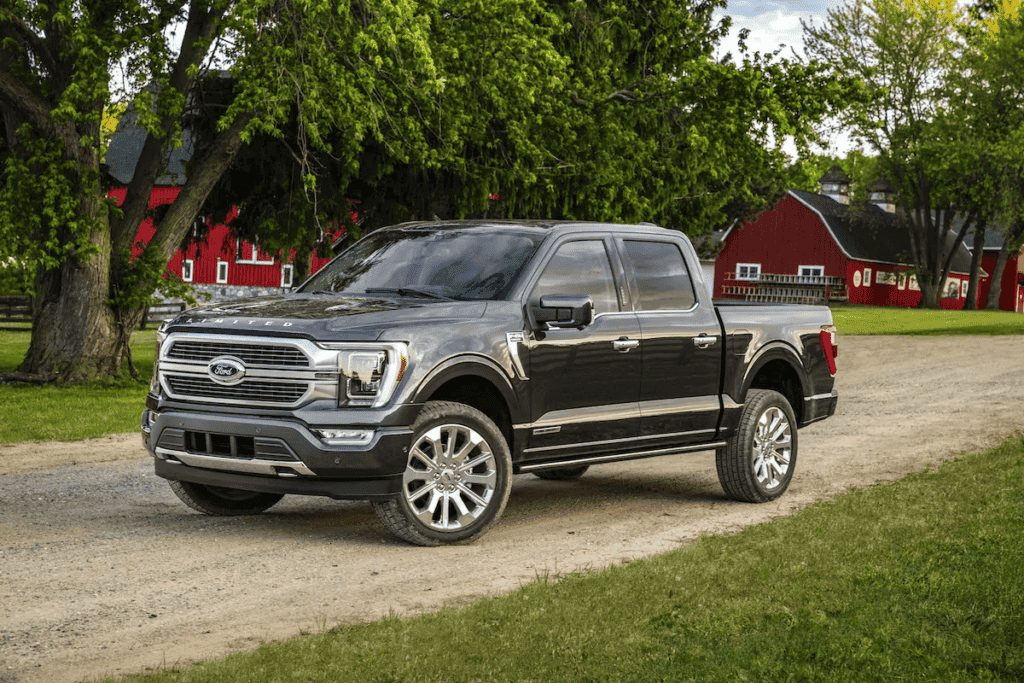 It’s impressive to see the hike for electric vehicles in recent years. GMC, Chevy, and Ford are well-consolidated companies from the carbon era and are diving fully to make decarbonized vehicles. In related news, we saw Cummins Inc. a reputed truck parts manufacturer acquiring Meritor to dive into the ETruck segment. This trending range is certainly the future.

Tesla, another EV manufacturer, is constantly building the hype and raising customers’ interest in this segment. It’s joining forces with important manufacturers to keep powering its cars for years forward.