Redmi decided to go an alternative route with its K-series this year. Rather than starting with the regular smartphones, the brand has unveiled the Redmi K50 Gaming Edition before the conventional variants. However, the Gaming smartphone won’t stay alone for much longer, as new leaks indicate the imminent release of the Redmi K50, K50 Pro, and Pro+ models. Yesterday, the Redmi K50 Pro had its design revealed through renders. Now, it’s time for us to get a glimpse of the Redmi K50. The vanilla smartphone is the latest target of leaks and we can see its new design that completely leaves the formula used with the Redmi K40 series. 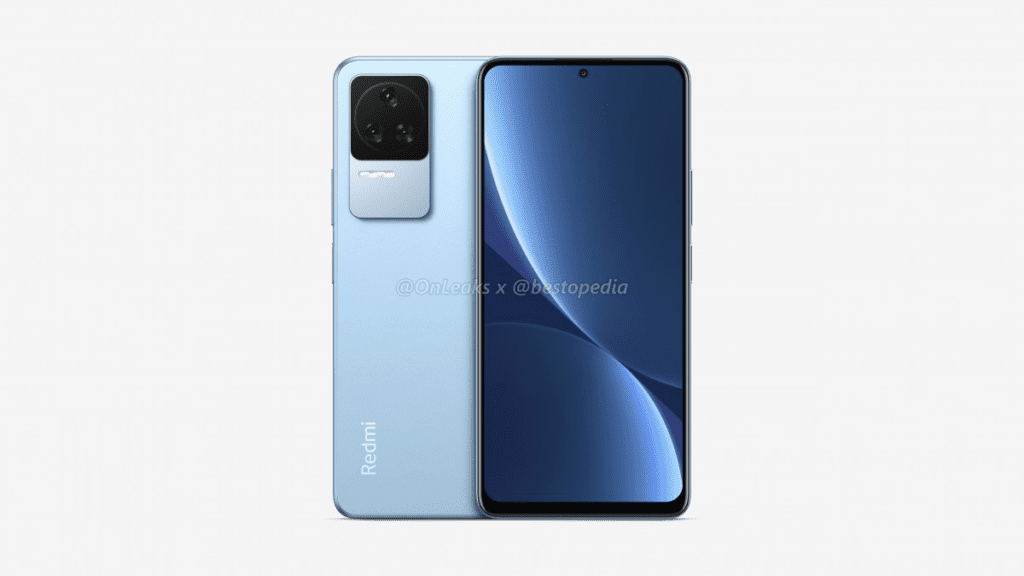 Unlike the Redmi K50 Gaming which is very close to its predecessor in design, the Redmi K50 is changing the formula. It looks similar to the Pro and features some key elements. For instance, the device has a 6.6-inch AMOLED screen with a punch-hole cutout at the front. The back has a rectangular camera island that quite resembles some recent Vivo releases such as the Vivo X60 sPro. The module brings three cameras and a LED flash. 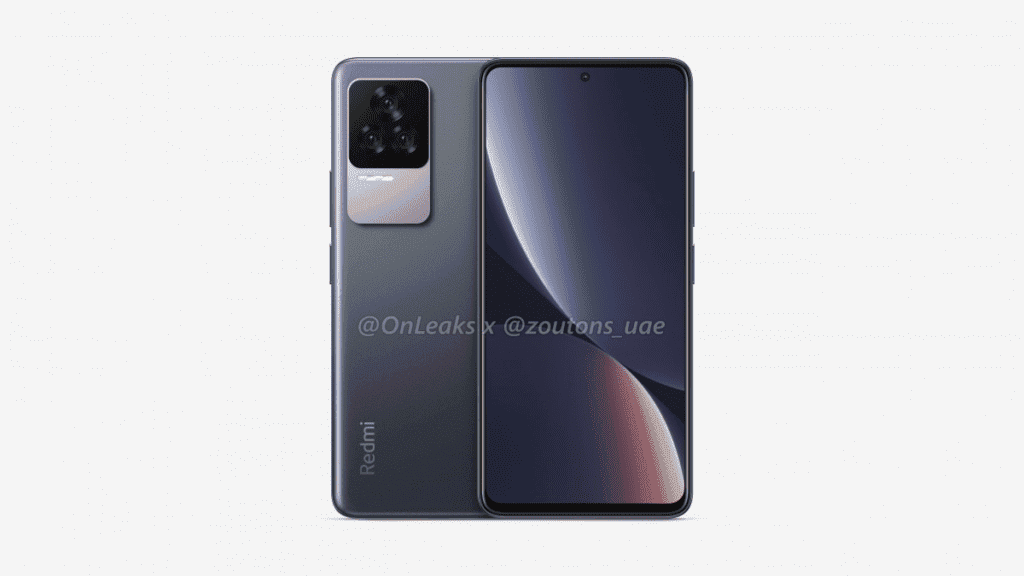 The Redmi K50 also brings a USB Type C port at the bottom with a microphone and speaker setting aside. The phone has a secondary microphone and an IR Blaster. That’s right Xiaomi’s iconic IR Blaster is alive for another generation with the Redmi K-series. The phone brings a side-mounted fingerprint scanner on the right edge. Apparently, Redmi keeps thinking that it’s better to save money with this sensor rather than bringing an in-display scanner.

Previous rumors have been expecting the Redmi K50 to bring the Snapdragon 870, Snapdragon 888, or even the Dimensity 9000. However, that won’t be the case, apparently. New reports suggest that the vanilla Redmi K50 will bring the Snapdragon 8 Gen 1 SoC. That is one of the major bumps for vanilla smartphones in all its story. If you recall, the Redmi K20 was a mid-range smartphone with Snapdragon 730 as well as the Redmi K30. In addition to the cutting-edge Snapdragon SoC, the handset will pack 8 GB of RAM and 128 GB of Internal Storage. The phone will draw its powers from a huge 5,000 mAh battery complete with 120 W charging.

In terms of software, the flagship will bring Android 12 with MIUI 13 running on top. In terms of optics, the device has a 64 MP main camera, an 8 MP ultrawide snapper, and a 5 MP unit. Interestingly, some rumors suggest the Dimensity 8100 on the Pro variant. That’s a major twist in the smartphone industry, and somewhat strange. After all, the Dimensity 8100 is behind the SD 8 Gen 1. The Dimensity 9000, would be a more “reasonable” choice. So digest this with a pinch of salt.