The first product in the Redmi K50 series has been out a few days ago. It’s the much-talked Redmi K50 gaming version. This handset differs from other models in the line. So though it’s still a K50 smartphone, we are looking toward the ordinary models. Among them, the Redmi K50 Pro is going to be a true beast. That’s why every rumor and leak concerning this model drives a lot of attention. Today, OnLeaks shared the renders of the upcoming model created jointly with Zoutons AE.

We think Xiaomi will hold a new product launch conference next month. At this event, the Chinese company will uncover a number of new products, including the above-discussed Redmi K50 and the Redmi K50 Pro. These handsets, plus the Ultra version, will sport different chips such as the MediaTek Dimensity 9000 and 8000/8100 as well as a Snapdragon 8 Gen 1.

From the photos, we can see that the handset uses a centered punch-hole straight screen design. The source also revealed that the Redmi K50 Pro’s display will be 6.6-inch in size. The phone should come with dimensions of 163.2 x 76.2 x 8.7mm. At the same time, the main camera on the back will have a 64MP CMOS. Under the hood, we will find a built-in 4700mAh battery supporting 120W fast charging.

Our protagonist ought to run the latest Android 12 system on top of MIUI 13. Moreover, this is going to be the version powered by the Snapdragon 8 Gen 1 chip and 6GB RAM.

However, we can’t insist on this because according to another source, a Weibo blogger said the Pro variant of the Redmi K50 series will sport the Dimensity 8100 flagship chip. 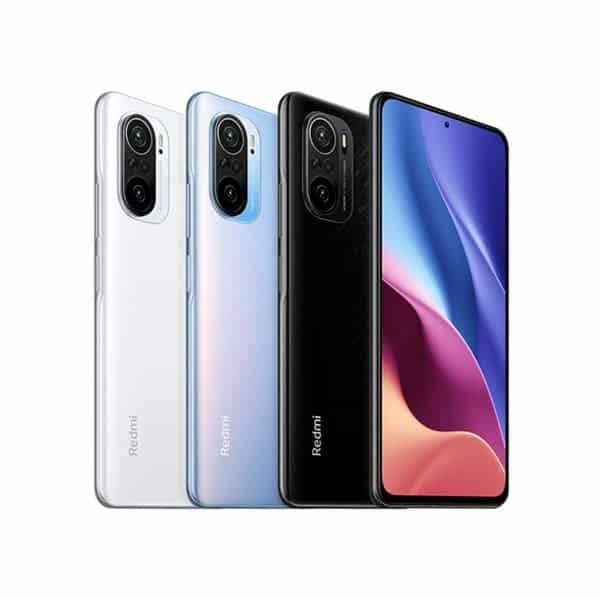 Last year, the company released the Redmi K40 Pro+ packed with the Snapdragon 888. Thus, this year’s phone will have a performance improvement over its predecessor.

In fact, there have been too many rumors. So it’s quite difficult to understand which of them are true. That’s why we only can wait for the official launch.