Yesterday, Realme held an online conference dedicated to the launch of its flagship smartphone Realme GT, which is based on the Snapdragon 888 SoC. It has become the cheapest flagship on this platform. At the end of the presentation, the company confirmed that a new phone called Realme GT Neo will soon be released, which will be equipped with the Dimensity 1200 SoC. It’s not hard to imagine that Realme GT Neo will be the most affordable smartphone on this platform.

In January, MediaTek unveiled its flagship Dimensity 1200 SoC, which is manufactured in a 6nm process. The Dimensity 1200 configuration includes eight cores (1 + 3 + 4), the main one being Cortex-A78, which operates at 3.0 GHz. Additionally, three more Cortex-A78 cores with a frequency of 2.6 Hz; and four energy-efficient Cortex-A55 cores operating at a frequency of 2.0 Hz are installed.

MediaTek has confirmed that the Realme phone based on Dimensity 1200 SoC will launch by the end of this month or early April. 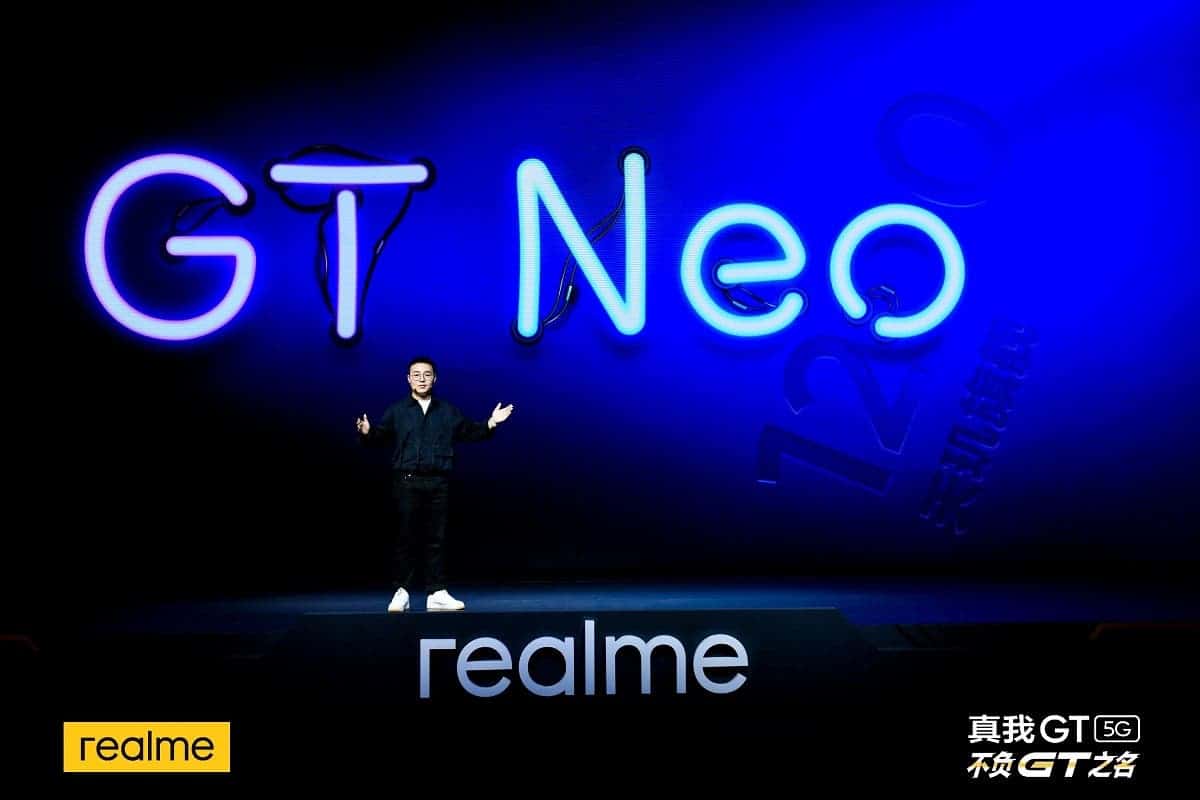 Founded in mid-2018, Chinese brand realme is one of the youngest and most promising manufacturers of smartphones and other wearable electronics on the market. This can be confirmed by a fresh report from the research company Counterpoint Research, summing up the results of the third quarter of 2020.

In such a short span of time; realme has been able to grow smartphone shipments by an incredible 132% QoQ and 45% YoY; making it the fastest-growing brand in the world with nearly 50 million units shipped since its inception. And all this despite the difficulties that have arisen in connection with the impending pandemic.

And although the largest volume of deliveries of realme falls on India (55%); the company successfully manages to occupy leadership positions in other regions of the world. So, in the Chinese market, it managed to take the sixth line right after Huawei, OPPO, Vivo and Xiaomi; and in some other markets, it even entered the top five most popular smartphone manufacturers. At the same time, the global smartphone market in the third quarter grew by 32% relative to the second; and sank by 4% compared to Q3 2019; and the most affected by the drawdown are LG (-11%), Apple (-7%) and OPPO (-4% ).