As we all know, Japanese tech giant – Sony – has always put a lot of effort into the camera department of their smartphone lineup. Well, today, we have yet another proof of that on Sony’s YouTube channel.

The company did indeed just release a new video that talks all about photography. More specifically, they have asked the opinion of a renown professional photographer, Nick Didlick. According to news site GSMArena, Didlick has 40 years of experience in photojournalism and sports photography; thus he definitely knows what he’s talking about.

Either way, Nick was asked what he thought about the latest Sony Xperia 1 II. The photographer apparently only had good words for the handset, explaining all the various features it packs and how well they work. He also mentions many of these features are borrowed from Sony’s Alpha series of cameras; which means we can expect some very interesting results out of them. 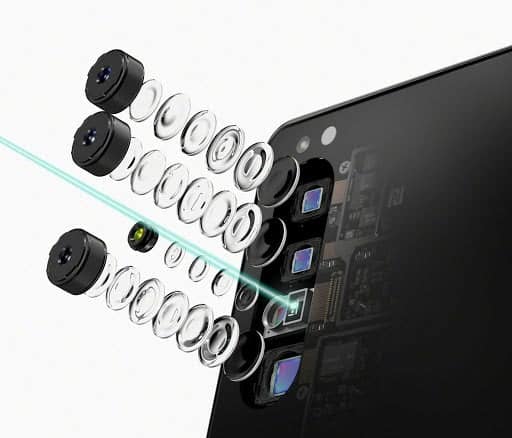 Another feature Nick Didlick liked is the real-time Eye AF – for humans and animals. This functionality allows the camera to keep the focus on the subject’s closer eye; which is what professional cameras are able to do.

In conclusion, the Sony Xperia 1 II appears to be a great camera phone according to the famous photojournalist. Let’s quickly remind you that the handset comes with a total of four rear sensors. These include a main 12MP 1/1.7-inch Exmor RS image sensor with f/1.7 aperture, a secondary ultra wide angle lens with 12MP resolution and f/2.2 aperture, a third telephoto (70mm equivalent) camera also boasting 12MP res; and finally a 3D iToF sensor to capture depth data.

Next CHUWI CoreBox i5 released as the small volume mini PC