Meizu’s one and only flagship 17 series coming in a few weeks have been the subject of some pretty dubious leaks and fan-made concepts this year. Specifically speaking, the rear camera layout has been the subject of these renders. However, we now have some information that will allow us to arrive at a concrete decision regarding the same. Two watermark symbols of both the Meizu 17 and Meizu 17 Pro 5G were shared by a popular technology blogger and it suggests a layout similar to the Galaxy S10+.

For starters, we now also know that the Meizu 17 series will have a quad-camera setup which would be a step-up from a triple sensor layout in its predecessor. The five circles, as you can see, are layed out in a horizontal manner and it seems the central circle will hold the ring LED flash that Meizu uses on its phones. Also, while this does confirm the layout, we might see Meizu add its own spin to it not to make the design look like a complete rip-off.

Meizu has been using 48MP Sony sensors on its previous flagships but we are likely to see an upgrade to a Sony IMX689 or IMX686 sensor being the primary mainstay of the upcoming series. Also expect a wide-angle lens and a macro to be added into the mix. 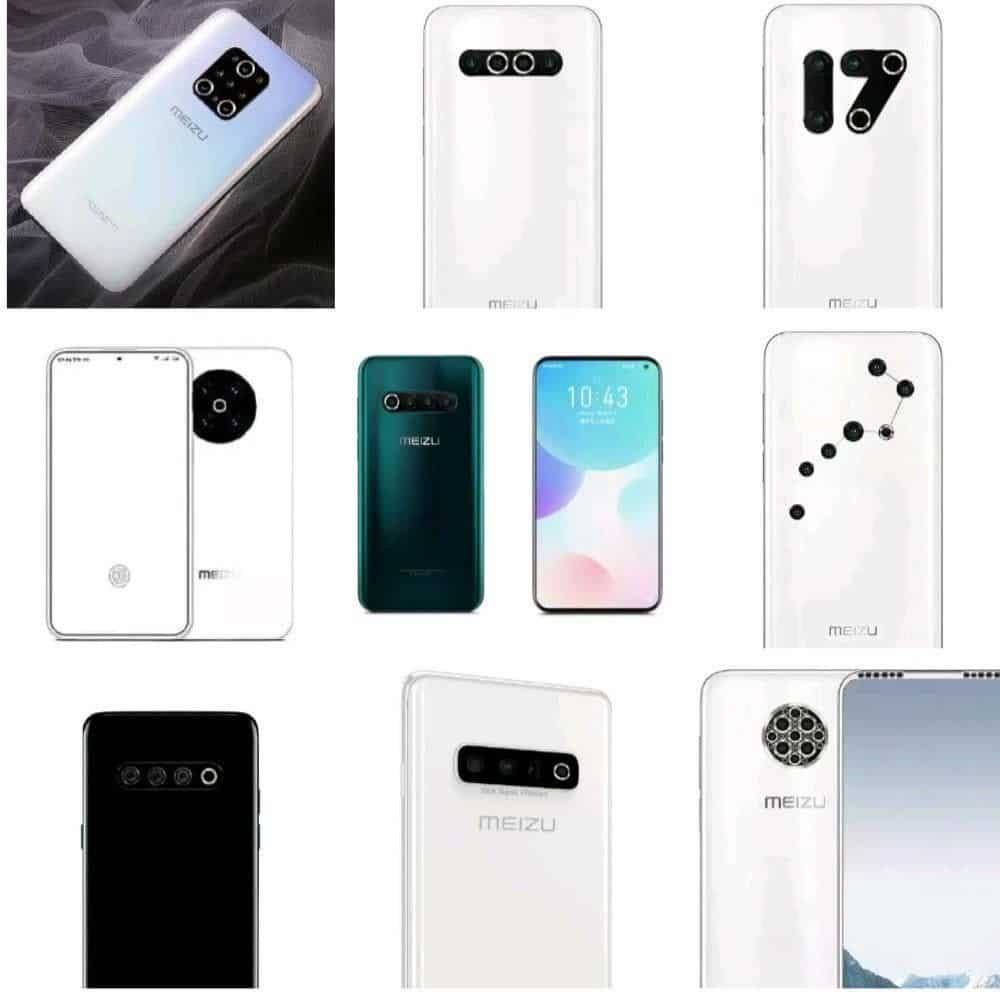 As for the front design, current speculation suggests Meizu opting for a now-ubiquitous hole-punch cutout replacing the skinny bezel design. In terms of other vital components, it’s likely that Meizu will use a flagship Snapdragon (5G) chip as its previous models in the series have used the same. Besides that, not much is known about the series. The launch is expected next month, at which time we also anticipate teaser/promotional material to show up online.

Next OnePlus 8 Lite could actually be called OnePlus Z