LeTV Super TV’s official Weibo channel announced last week that the LeTV Super TV G55 Pro will be available for sale on March 30. It is priced at 3499 yuan ($493). Today, we learned that the new TV went on sale at Jingdong Mall as scheduled. 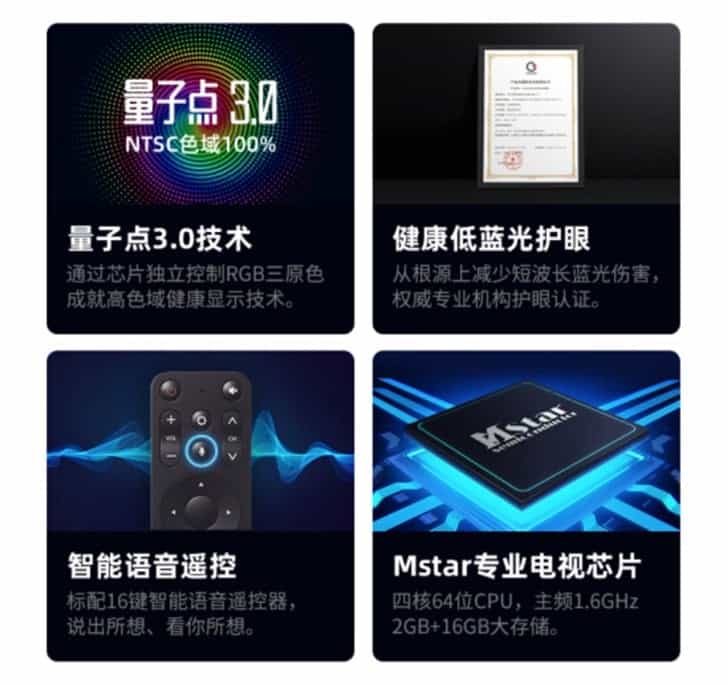 Apart from this, LeTV has previously released another TV, the F55. It comes with a 55-inch screen, which supports 4K HDR picture quality and is equipped with a Mastar6A648 TV chip. In its turn, the SoC integrates a 1.5GHz CPU and Mali-T720 MP2 GPU. With the 2GB memory and 16GB flash storage, it is capable of providing great viewing performance. The price is 2199 yuan ($314).