Along with the release of Huawei P40 smartphones, Huawei also revealed a new version of its proprietary Android skin EMUI. The new variant is an incremental update but adds a ton of new features such as AI Voice Assistant, new MeeTime app for video calls, new themes and more. The new EMUI 10.1 will ship with the new P40 phones straight out the box, however, there are several Huawei and Honor devices that are also eligible for this update. 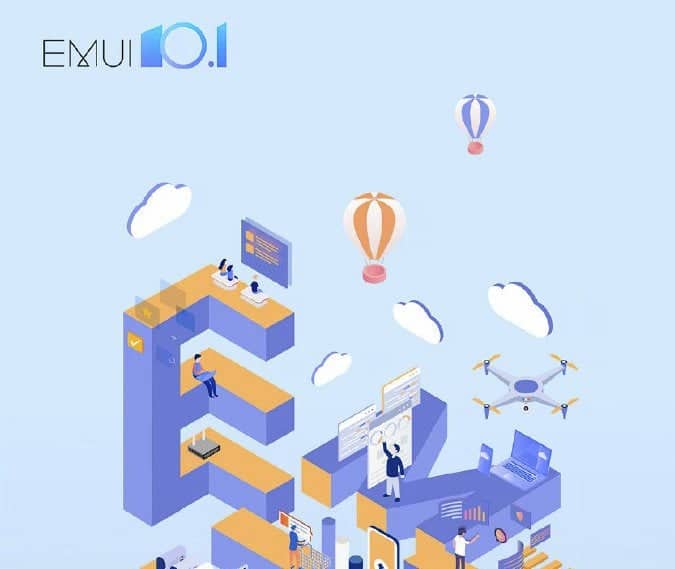 It’s important to note – Huawei phones will get EMUI 10.1, Honor phones will get Magic UI 3.1 that is based on the former. Below, you can check which devices are eligible and when the update will reach each one.