At this point and when it seems evident that efforts to contain the coronavirus (or COVID-19) are being unsuccessful. It is interesting to ask what real impact it will have on the technology industry and how sooner its effects are going to move to the real-world economy.

In the speed in which the phenomenon occurs, it is difficult and risky to speculate. What we can do instead is reflect those changes that have already taken an impact from it. Drop in the value of numerous companies in the stock market, cancellation of technology fairs, cancellation of business trips. And the economic impact on company results and delays in Supply Chain.

The dependence of technology companies toward China for the supply chain is already being reflected in the Stock Market. As many factories in the countries are in a halt of cutting production, making the whole industry suffers.

Last Monday, the price of Apple, Nvidia, and AMD stock market fell by 1,000 points, followed by another 900 on Tuesday. Dell, for example, has left 12% in the Stock Market since the outbreak of the epicenter in Italy. 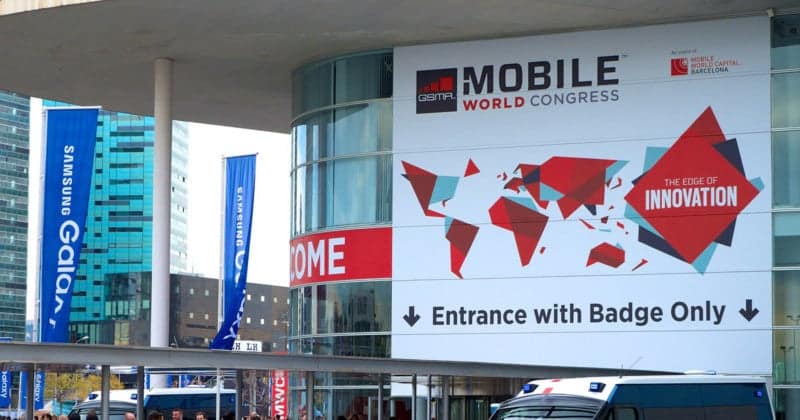 When LG announced by surprise on February 5 that it would not attend this year’s MWC. Many suspected that the news would lead to a “snowball” effect that would drag more and more technology companies, to force organizers to cancel one of the most important technology fairs of the year.

Another event that took a hit from it was CP+ (Camera and Photo Imaging Show 2020), which is one of the largest photography and video fairs held in Japan that later also got canceled. From there, the cancellations of major tech events have only increased. This is the case of the Facebook Global Marketing Summit, Black Hat Asia 2020, or the Cisco Live in Melbourne.

At the time we are in, the use of video conferencing to hold meetings has increased exponentially worldwide. With hundreds of thousands of people around the world holding virtual meetings from their homes. Along with the temporary closure of some factories. It has contributed to lower the pollution levels in China by 25%.

It has taken a global pandemic for the world to suddenly realize that it is not necessary to take a plane every week and travel to the other end of the planet to close a trade agreement.

The first to announce it has been Nvidia. The company has published the annual results for its fiscal year 2020, as well as those for its fourth quarter. In addition to putting on the table how it believes that the coronavirus will affect their sales. It also believes it will have an impact in the fiscal year 2021 revenue of $100 million.

Delays in the supply chain

Factory closings have a direct impact on the supply chain. The health alert is likely to end up decreasing the smartphone sales up to 50% throughout the first quarter of the year. Although some analysts expect a 30% drop.

The estimates of TrendForce, meanwhile, speak of falls will be between 8.1% in the automotive sector to 16% in smartwatches. Their report includes other categories, such as video game consoles (10.1%), laptops (12.3%), televisions (4.5%), or smart speakers (12.1%). TrendForce report also suspects possible production drops in semiconductors, batteries, and DRAM and Nand Flash memory sectors.

In the PC market, companies like Canalys estimate that PC shipments will decrease by at least 3.4% in 2020. Although in the worst-case scenario, the drop could be as high as 9% until the Coronavirus outbreak.