Given the situation caused by the COVID-19 crisis, the Government of Spain has decided to postpone the release date of the 5G 700 MHz network bands deployment and services. The Ministry of Economic Affairs and Digital Transformation has informed the European Commission to delay the release with the proposal of the Second Digital Dividend.

Its deployment was scheduled to start in late June. However, the delay in this decision comes from the exceptional situation derived from the COVID-19 pandemic. Other countries such as Portugal, Austria, and France have also taken the necessary delay action in this regard. Currently, the primary focus of the operators is to maintain the quality of the connection and networks. As a result of the rise in Internet consumption, that has led the Government to make the decision. 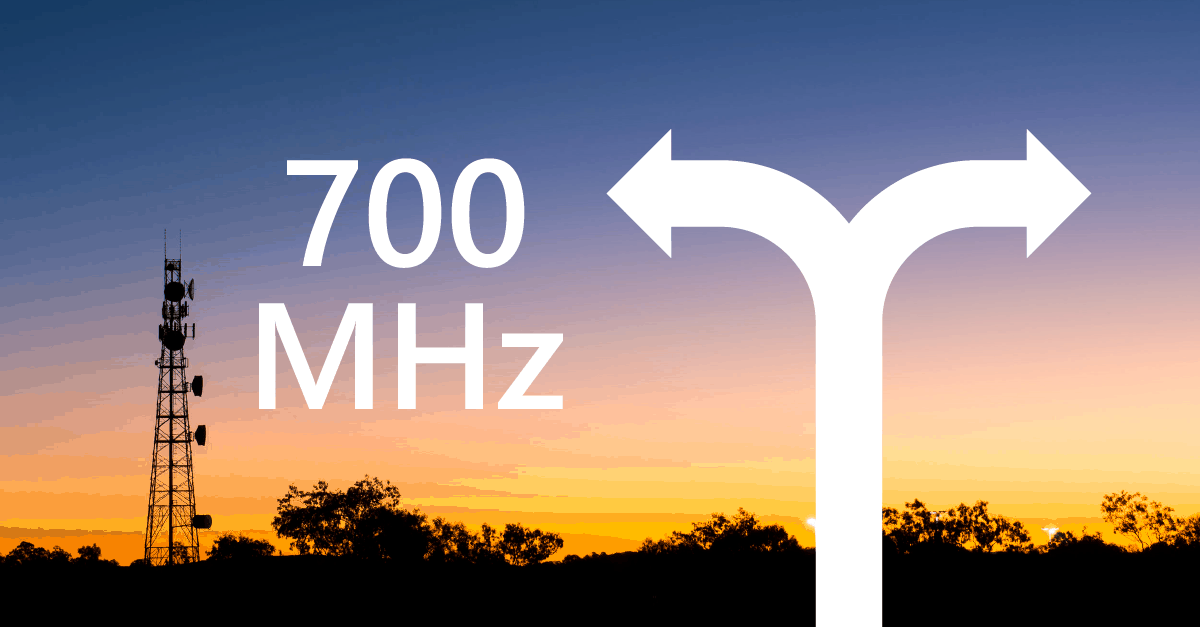 The Second Digital Dividend consists of changing the frequency assigned to television channels, which will release the 5G 700 MHz band to telecommunications operators. Thus, viewers could get access to the two signals of each channel, the old and the new. That will coexist in each geographical area, which in the sector is known as a simulcast.

This decision also implies a postponement of the 700 MHz auction. A bidding process for telephone operators to distribute their new infrastructures to cover 5G networks. And by which the State will stop getting hundreds of millions of euros. The Ministry says there is no other option but to postpone the execution until the second half of the year. But they are unable to specify these deadlines at present from the uncertain force majeure.

The postponement serves to facilitate the additional effort made by telecommunications operators. Focused on maintaining the connectivity of companies and people in this moment of a health emergency. The European Commission explains that the new date will get determine based on when the containment measures come to an end.