OnePlus is gearing up to unveil a new OnePlus 8 series in April. The company finally determined the announcement dates for the phones. If you’re part of the Global audience of this smartphone you can wait for the official release on April 14. The company will hold an online conference via YouTube at 3 PM UTC to reveal the highly-anticipated smartphones. However, Chinese residents will need to wait a couple of days more. The company announced via Weibo that the OnePlus 8 generation will make its debut in the domestic market on April 16.

Both OnePlus 8 and 8 Pro have been targets of multiple leaks during the past weeks. According to these leaks, the OnePlus 8 will debut with a 6.55-inch FullHD+ AMOLED display with a 90Hz refresh rate. The 8 Pro has a 6.78-inch QHD+ AMOLED panel with a 120Hz refresh rate. According to another report, the Pro variant will have two 48MP cameras on its Quad-Camera setup. One of them will be the same Sony IMX689 sensor used in the Oppo Find X2 Pro.

Among the similarities between the two phones, we have the Snapdragon 865 SoC with 5G connectivity. Moreover, we’ll see variants with up to 12GB of RAM and up to 256GB of internal storage. Since these are OnePlus phones, there’s no microSD card support. The vanilla variant comes with a 4,300mAh battery, while the Pro sibling has a 4,510mAh unit. According to reports, the vanilla smartphone will stick with OnePlus 30W Warp Charge tech. The 8 Pro might debut a new 50W standard. 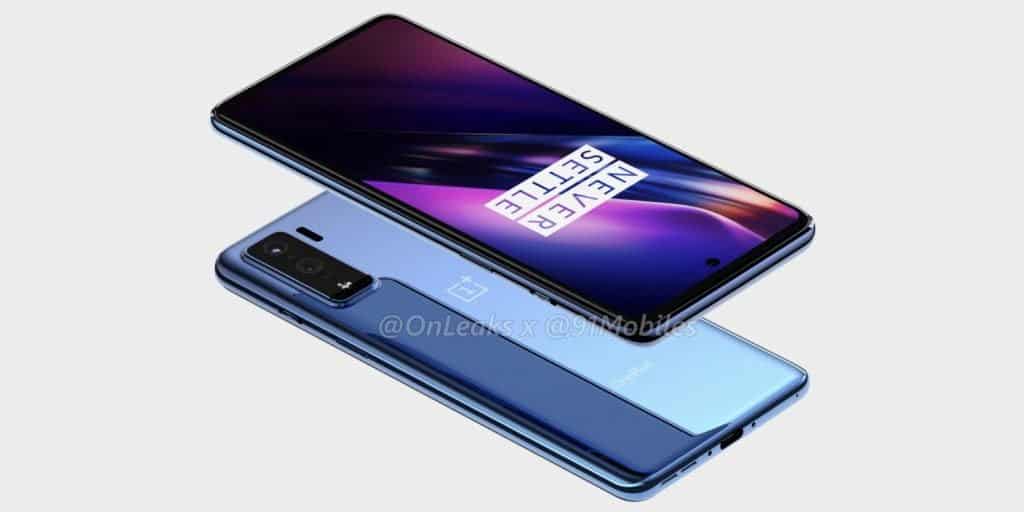 As per the third OnePlus 8 Lite, that now is believed to come with OnePlus Z moniker, apparently it will be released a bit later than its siblings. This third variant will sit as a mid-range smartphone and may come with MediaTek’s Dimensity 5G chip.

Next Spain delays the deployment of 5G 700 MHz frequencies auction