The OnePlus 10 Pro which launched earlier in January this years went through a tough testing period even before the OnePlus 10T. This test is usually performed by a popular YouTuber by name Zack or JerryRigEverything. He usually tests the strength of a phone by bending the device to see whether it is strong enough to withstand the bend or not.

After the launch of the OnePlus 10 Pro in January, Zack decided to test how tough the device was. So he performed a bend test on the device like he has already done with a lot of other devices. As strong as the One 10 Pro looked, it failed this test miserably. In fact it broke into two during the bend test. 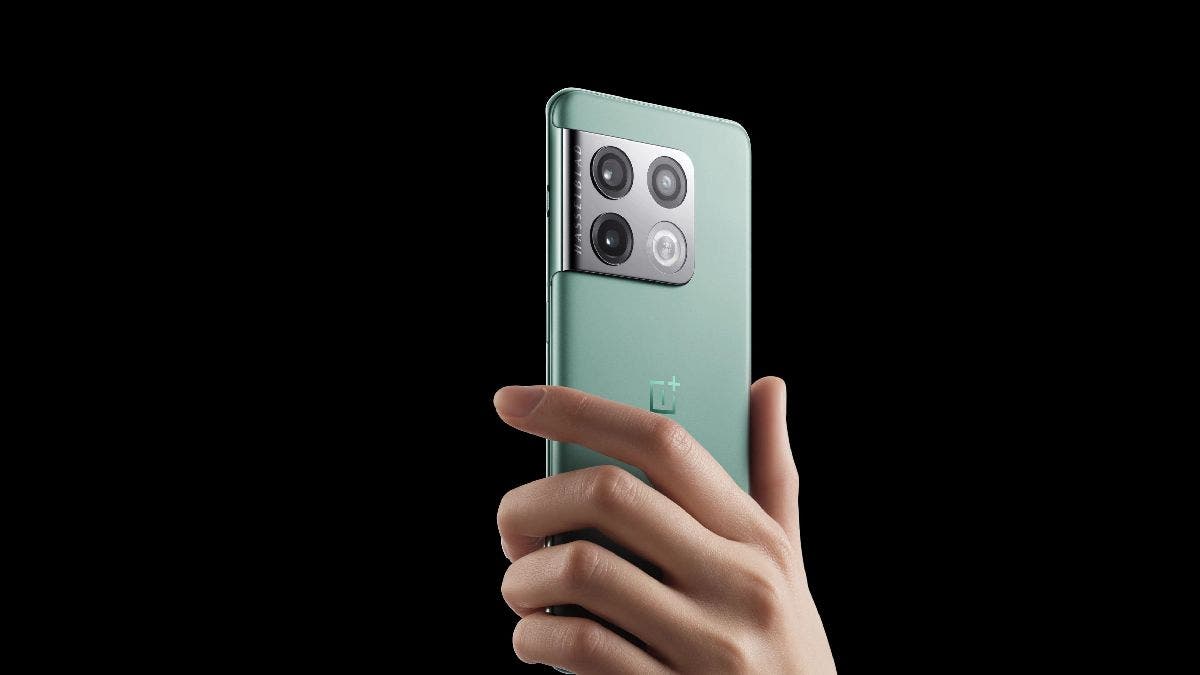 Another OnePlus 10 series is out. This model happens to be the much awaited OnePlus 10T and has already undergone a bend Test. Considering the fact that the previous version failed to pass this test, we all hoped that wouldn’t be the case for the new model.

The results of the bend test still didn’t go well for the OnePlus 10T. However, it has a very strong resistance to scratches on the back panel. The screen also stayed strong against the fire burn test. Where it fell flat is exactly where the OnePlus 10 Pro also failed miserably. That is the bend test.

Judging from the extra force exerted before the phone could break, there is no doubt that the OnePlus 10T is indeed a very tough piece of device. I understand that other devices such as the Huawei Mate 40 Pro, the Sony Xperia 1 etcetera did pass this bend test. But the OnePlus 10T is strong enough to withstand any pressure from everyday usage. 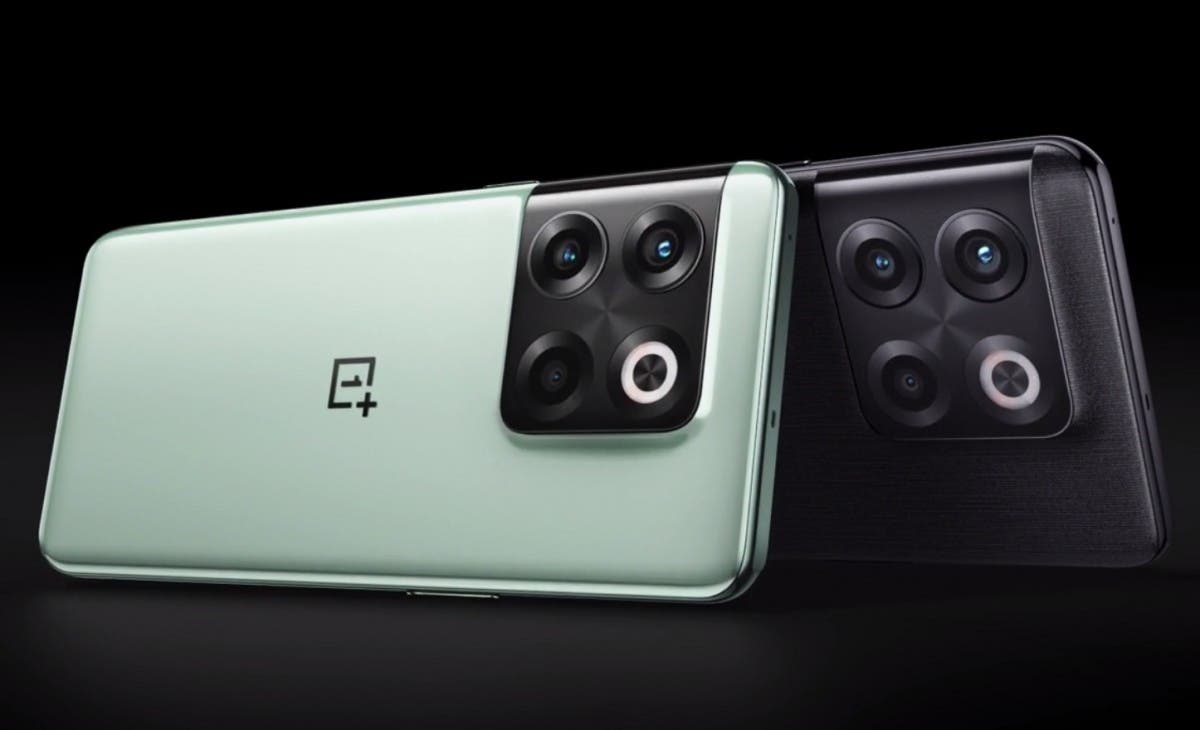 In terms of specs, the 10T brings improvements over almost every aspect of the 10 Pro with the exception of the front camera and battery where things went the other way round. The OnePlus 10 Pro uses a 30MP front camera as compared to the 16MP on the 10T. While the 5000mAh battery in the 10 Pro was downgraded to 4,800mAh in the OnePlus 10T.

When Will The OnePlus 10T Be Available For Purchase?

Previous 5 Things to Know Before Buying BLUETTI B230 or B300

Next Apple to charge 'Netflix tax' to subscribers in the US