Apple will charge a tax on Apple TV+ subscriptions in Chicago — a tribute popularly known as the “Netflix tax” — as part of its settlement in the lawsuit filed against the city. Although dubbed with the name of the traditional provider of films and series, the Entertainment Tax also affects other services, such as Spotify and Apple streaming.

The tax began to be collected in 2015, taking advantage of a loophole in the state of Illinois tax legislation. It provides for the payment of taxes on tickets to recreational activities and concerts, including those “delivered electronically”. Apple withdrew from the four-year court battle, which sought to exclude its subscribers from paying the 9% tax.

After Apple lost the lower court case, the company appealed the ruling. The company was trying different allegations, claiming that the tax was unconstitutional. However, Cook County Courthouse Judge Daniel Duffy dismissed the lawsuit as insufficient. Instead of amending its grievance, the tech giant chose to make a deal.

As Apple was in litigation against the city of Chicago without collecting the “fun tax” from its customers, it naturally did not collect the amounts owed to the city hall of the American city. Thus, the company was indebted to the municipal treasury, as any retailer that does not pass on the tax charged. 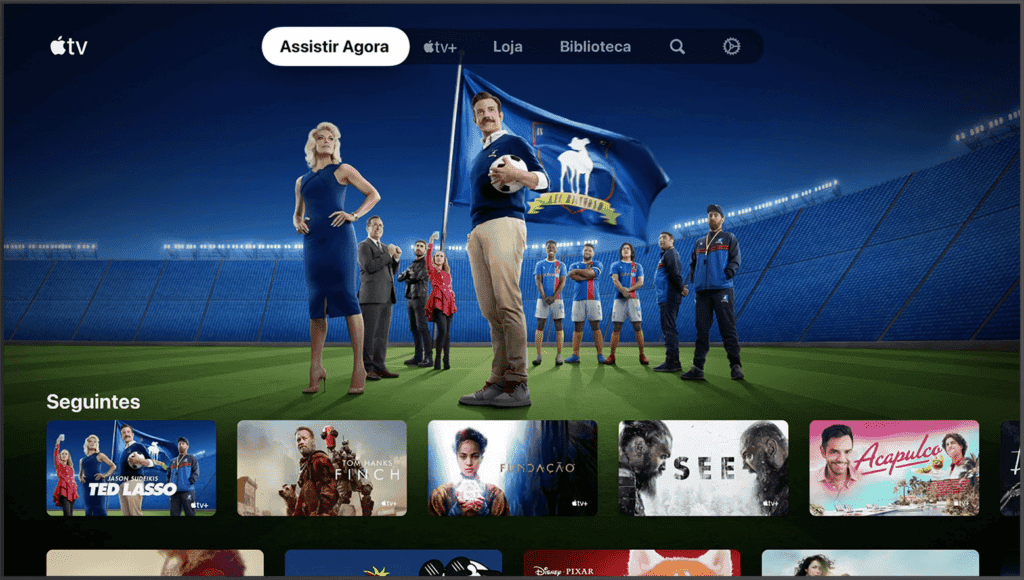 Under the agreement, Apple TV+ will start charging the 9% tax on its subscribers in Chicago. The new tax collection will start in September, normally transferred to the city hall. In return, Apple will be exempt from collecting the amount overdue from the time the company decided to file the lawsuit.

For now, there is no word if this practice will reach other cities. But so far, it seems that only Chicago residents will need to deal with that. This kind of “fun tax” is also present in other countries and is not an exclusivity of the US city.

Apple TV+ had a slow start, but quickly became one of the most relevant video streaming platforms. The company was the first to win an Oscar Award, leaving Netflix and Disney+ behind in the academy. The company is planning a cheaper TV Box for the second half of this year to boost Apple TV+ adoption. Worth noting, however, that the platform is available across the most popular Smart TVs and consoles in the market.

Previous OnePlus 10T Bend Test, How Strong Is This Phone?