Three years after its announcement, Apple TV+ became the first streaming service in history to win an Oscar. The award was given in the nomination “Best film” for the film “CODA”. The film beat out Netflix’s Power of the Dog western, which was also a favorite in this category, and directed by Jane Campion won an Oscar for Best Director.

Apple acquired the screening rights to CODA for $25 million following the film’s premiere at the 2021 Sundance Film Festival. Produced by Vendome Pictures and Pathé, the film has been streaming on Apple TV+ since August 2021. “If Apple wins the coveted best film award with CODA, it will attract more talent to it,” Wedbush Securities analyst Daniel Ives said ahead of the awards ceremony.

Apple has won every CODA-related award. The big point was that Apple TV+ outperformed Netflix, Hulu and HBO Max. This is the first time that a live streaming platform has received such an award. 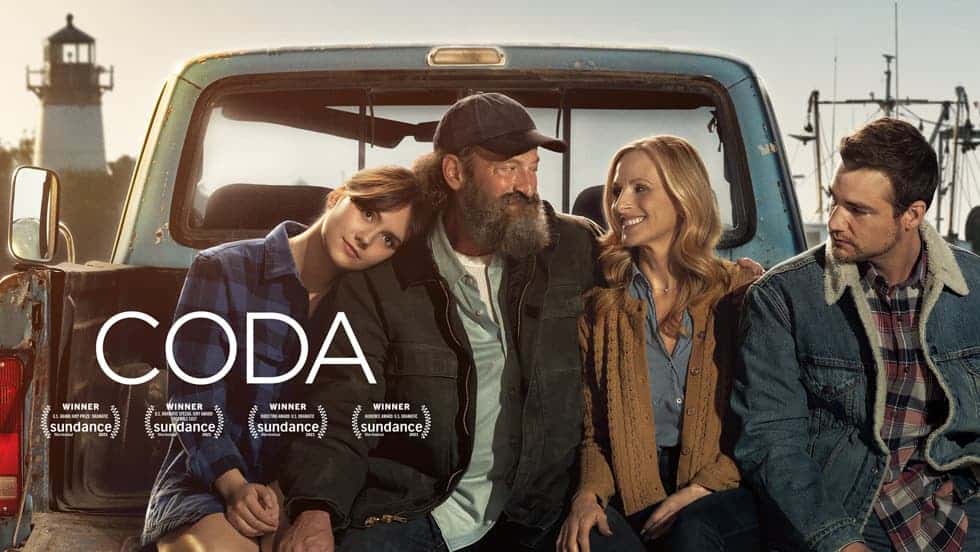 Recently, the Piper Sandler research company conducted a survey and found out many interesting facts about smartphone users among teenagers. It turns out that 9 out of 10 teenagers use iPhones, not Android smartphones.

More than 7,000 teenagers in the US took part in the study, of which 88% said they were iPhone users. 90% of respondents added that they want an iPhone as their next phone. These teens also think that Apple Pay is the second most popular payment method besides paying with cash, but they also like using Venmo.

However, not all Apple products are ahead of their competitors. For example, Apple TV+ is nowhere near as popular as Netflix and YouTube. The last two are the most popular video streaming services for teens in the US.

Another analytics firm, SellCell, found that Apple brand loyalty hit an all-time high in the last year. The source claims that 92% of customers are not going to cheat on the Apple brand.

Next Vivo to unveil its first foldable smartphone on April 11