Apple plans to launch a new Apple TV Box in the second half of 2022. This is coming from a popular Apple analyst, Ming-Chi Kuo. “Apple will launch a new version of Apple TV that improves cost structure in 2H22,” Kuo said. He believes that Apple’s aggressive strategy of integrating hardware, content and services will pay off. This he claims will also help the company “narrow the gap with competitors”. 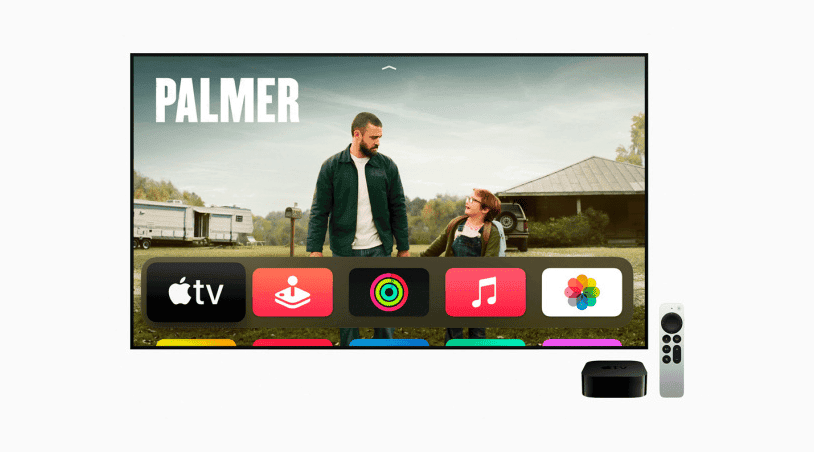 While the report reveals that Apple will unveil a more pocket-friendly TV box, we can only expect so much. This is because Apple will not release a TV Box as cheap as the regular boxes on the market. It may be cheaper relative to its currently available products in the market. However, it may not get anywhere near the $50 price tag.

According to MacRumors reports, in the past few months, some Apple TV users have been complaining about problems with Dolby Atmos. Feedback reports claim that when using external speakers with an Apple TV and trying to listen to Dolby Atmos audio, the sound may be completely cut off. Users also complain that if the sound is not cut off, it will be out of sync with the video.

While some users experienced this issue with the Apple TV app, the majority of complaints came from users on the Netflix app. Some users have found that changing audio settings and disabling Dolby Atmos completely resolve the issue.

Developers can download the new tvOS 15.5 Beta by using Xcode to download a configuration file to the Apple TV. tvOS updates are typically smaller in scale and focus primarily on low-level bug fixes and improvements rather than major external-facing changes.