It has been a common behavior for OnePlus to take several months to unleash new Android updates for devices that are about to lose support. Therefore, the recruitments for old devices usually begin much after the most current ones. However, in a sudden twist of fates, OnePlus is starting recruitment for OnePlus 8 and 8 Pro beta testers. It’s recruitment for closed beta testers, and closed means something that isn’t ready for overall users. Or at least, not on the right fit for an Open Beta label. The company is probably seeking courageous users that wish to test the early builds and help them to iron out the software for the Open Beta builds. Unfortunately, there is no stipulated time window for the OnePlus 8 and 8 Pro to enter the Open Beta channel.

Being a “closed beta tester” is not an easy task, however. It’s almost like a job, but you won’t get paid. The company wants volunteers from India to flash the beta builds and communicate regularly with the company. These users will report issues and provide suggestions for the update. Worth noting, that there are around 200 slots for volunteers. Remember the part when we said you won’t get paid? Well, it’s not exactly the case. OnePlus promises rewards for the users will excellent performance. Unfortunately, we don’t know exactly which rewards will reach the OnePlus 8 and 8 Pro owners. 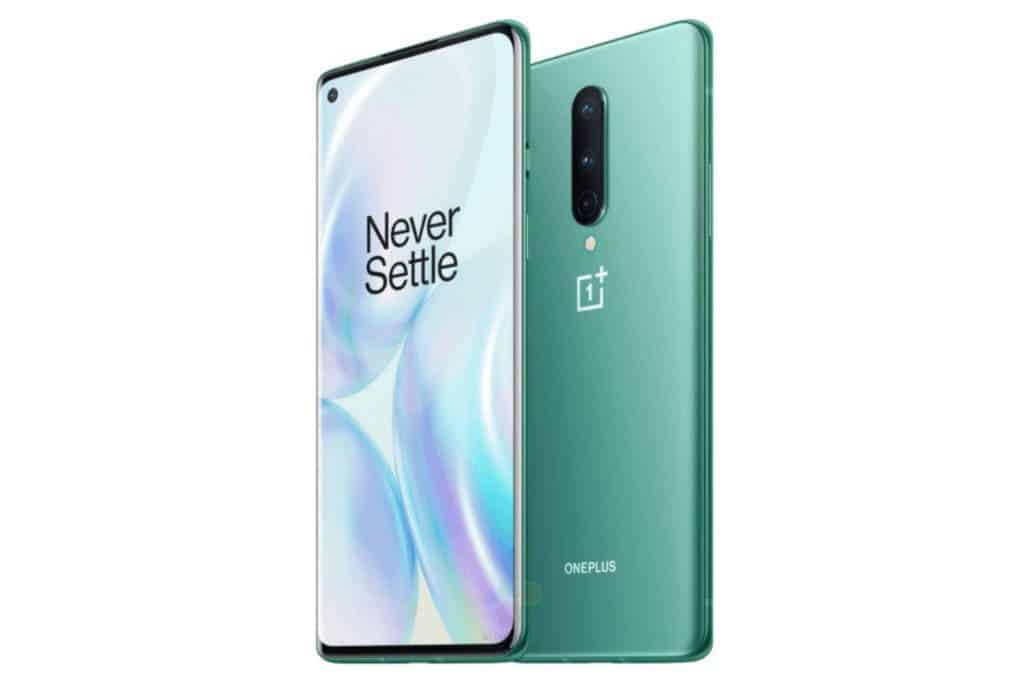 The full-fledged OxygenOS 13 with Android 13 may take a few months to reach the OnePlus 8 series. If you’re a die-hard fan of new Android releases, you can try your luck in the closed beta testing. However, take in mind that this build may contain bugs that can affect your experience.  So proceed with caution.