The Indian government has confirmed that it will set up expert groups to consider using common chargers for portable electronic items. These chargers will be used for charging smartphones as well. Consumers Affairs Secretary Rohit Kumar Singh made the announcement and raised concerns over e-waste. Moreover, Singh revealed that industry stakeholders want to discuss shifting to common chargers.

Notably, the EU policy instructs all smartphones and portable devices to switch to using USB Type-C. However, the Indian government is considering the possibility of mandating two types of chargers instead. This will include the USB Type-C. Different devices use dedicated chargers, provided or recommended by the manufacturers. For instance, Nintendo’s official support account urged users to avoid using smartphone cable chargers to charge the Switch back in July.

India Could Adopt Two Types Of Chargers For Phones & Electronics

The Indian government’s final decision will be an outcome of its discussion with stakeholders. As per Singh, this is a “complex issue.” Since India plays a vital role in manufacturing chargers, it is important to understand everyone’s point of view. Further, Singh explained that the government will under the perspective of the manufacturers, users, industry, and environment before taking a final decision. Moreover, the expert groups will explore the different viewpoints of each stakeholder. 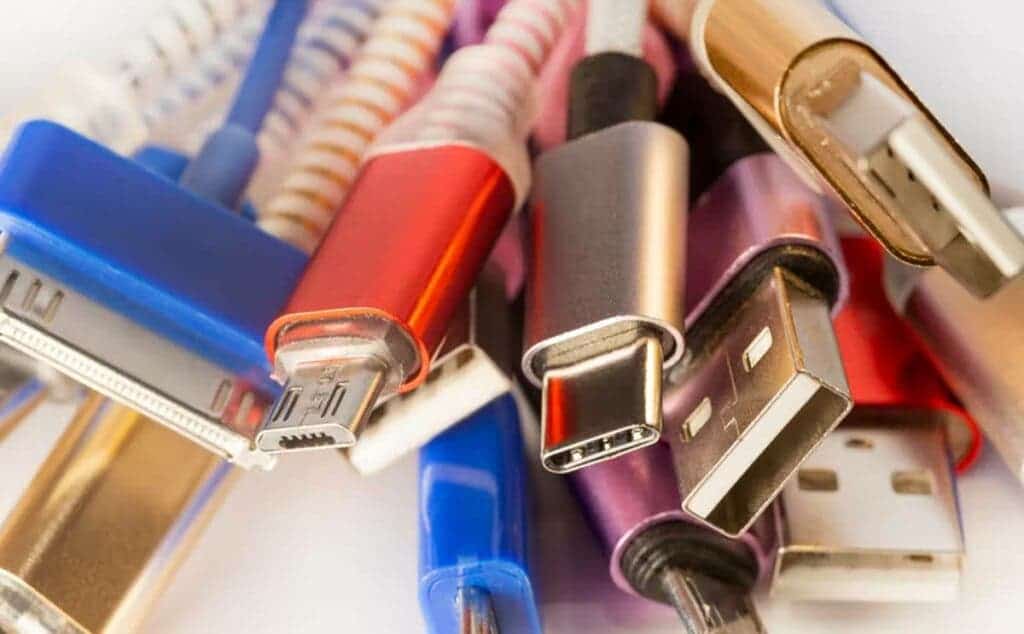 Leading phone manufacturers have been drawing flak for not providing chargers in the box. To recap, Samsung Brazil came under fire for not including a charger with the Galaxy S21 series back in May. Now, India was considering using a common charging port for all devices. As per a report by News 18, the government will meet industry stakeholders on August 17. During the meeting, the government will talk about halting the use of different chargers to reduce e-waste.

This will be similar to a mandate the EU (European Union) announcement. As per the mandate, phone makers will have to launch phones with a USB Type-C port starting from 2024.