Since the release of the Samsung Galaxy S21 series, flagships from the South Korean manufacturer no longer come with a charger. Like Apple, Samsung claims that it is doing this for environmental protection. However, like Apple, Samsung may also trigger a lawsuit in Brazil. SamMobile reports that authorities in Brazil may take legal action against Samsung for this approach. This means Samsung could trigger a lawsuit for not shipping a charger as standard. 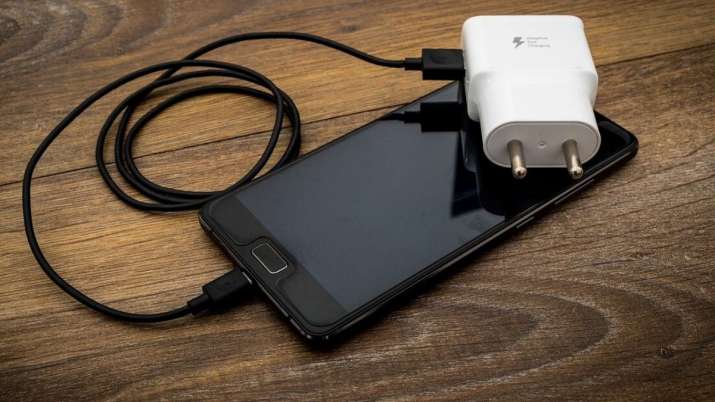 In a way, Brazil seems justified in forcing Apple to include a charger for every iPhone it sells in Brazil. The parties claim that the charger is an “essential part” of the smartphone. Apple’s response is that many consumers already have chargers at home. This reduces the charger’s environmental impact while also greatly reducing the overall footprint of the iPhone’s packaging.

Last year, Brazil fined Apple $2 million as punishment for violating consumer laws and disrespecting Brazilian customers. Samsung also faced a similar fine. The consumer protection agency said Apple violated Brazilian consumer protection laws by not providing a charger in the device’s packaging. Apple’s response is that many customers already have chargers in their homes, which, coupled with the environmental benefits of removing them, also greatly reduces the footprint of the entire iPhone box.

Apple emphasizes that this move is for environmental protection because its survey shows that users often have available charging heads. However, this approach is attracting a lot of criticism. After all, there will definitely be consumers who need charging heads. In addition, there are doubts that Apple’s real purpose is to save costs and even save billions of dollars.

According to further reports, Apple’s defence in court is that the iPhone comes with a C2L data cable. Furthermore, it also claims that the USB Type-C interface chargers abound. Thus, it is not necessary to use the original charger. In addition, Apple reiterates that its approach is environmentally friendly. Nevertheless, the judge did not by any of these.

The outcome of this case is just for one consumer who sued alone and won the case. If more people follow suit in the future, the company may reconsider the standard charger situation in Brazil.